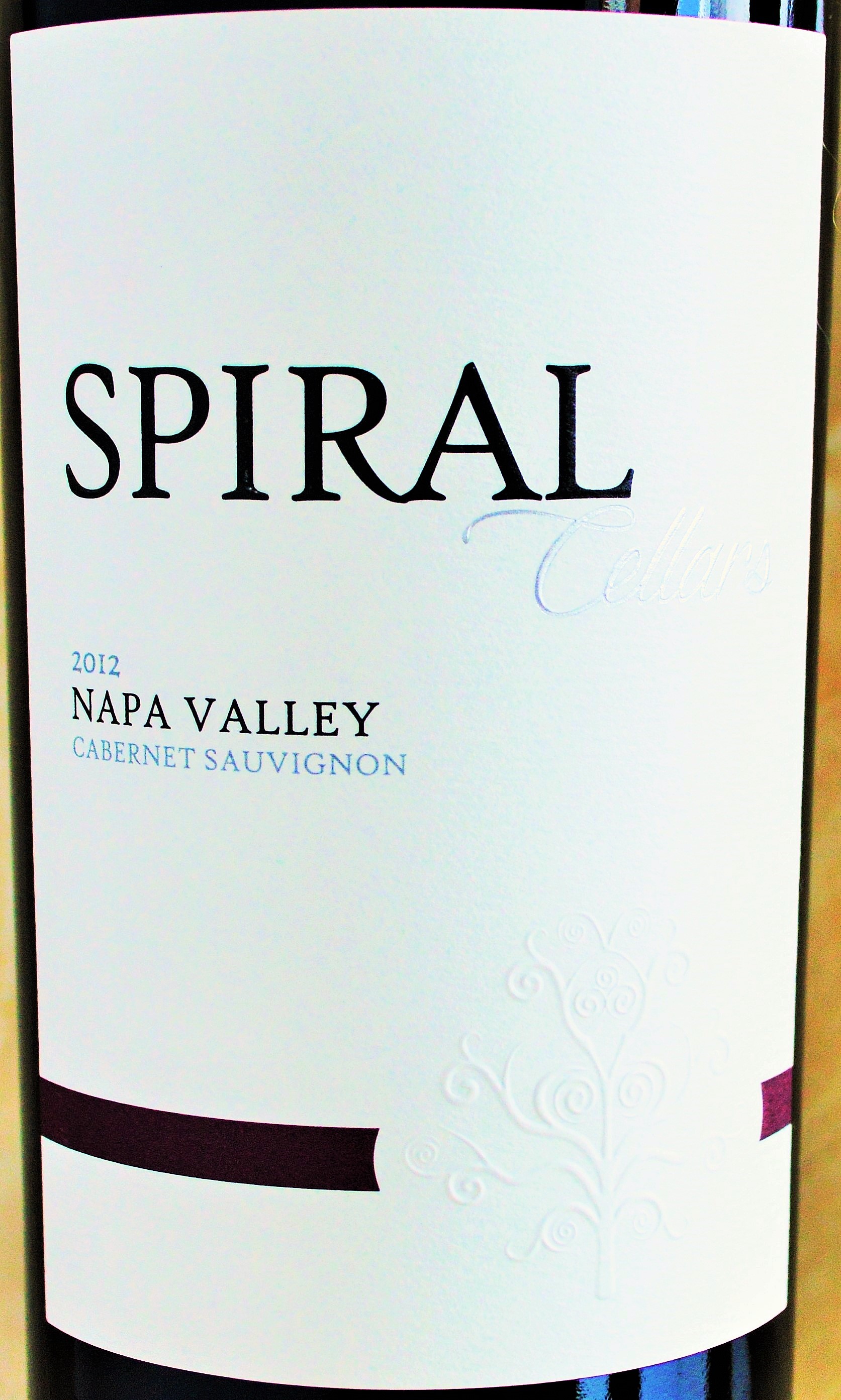 It’s pretty rare to see Napa Cabernet under $10, but Spiral Cellars and Trader Joe’s have succeeded in making this bottle of Spiral Cellars Cabernet available to us for $9.99. Let’s see if it’s worth your hard earned Alexander Hamilton! 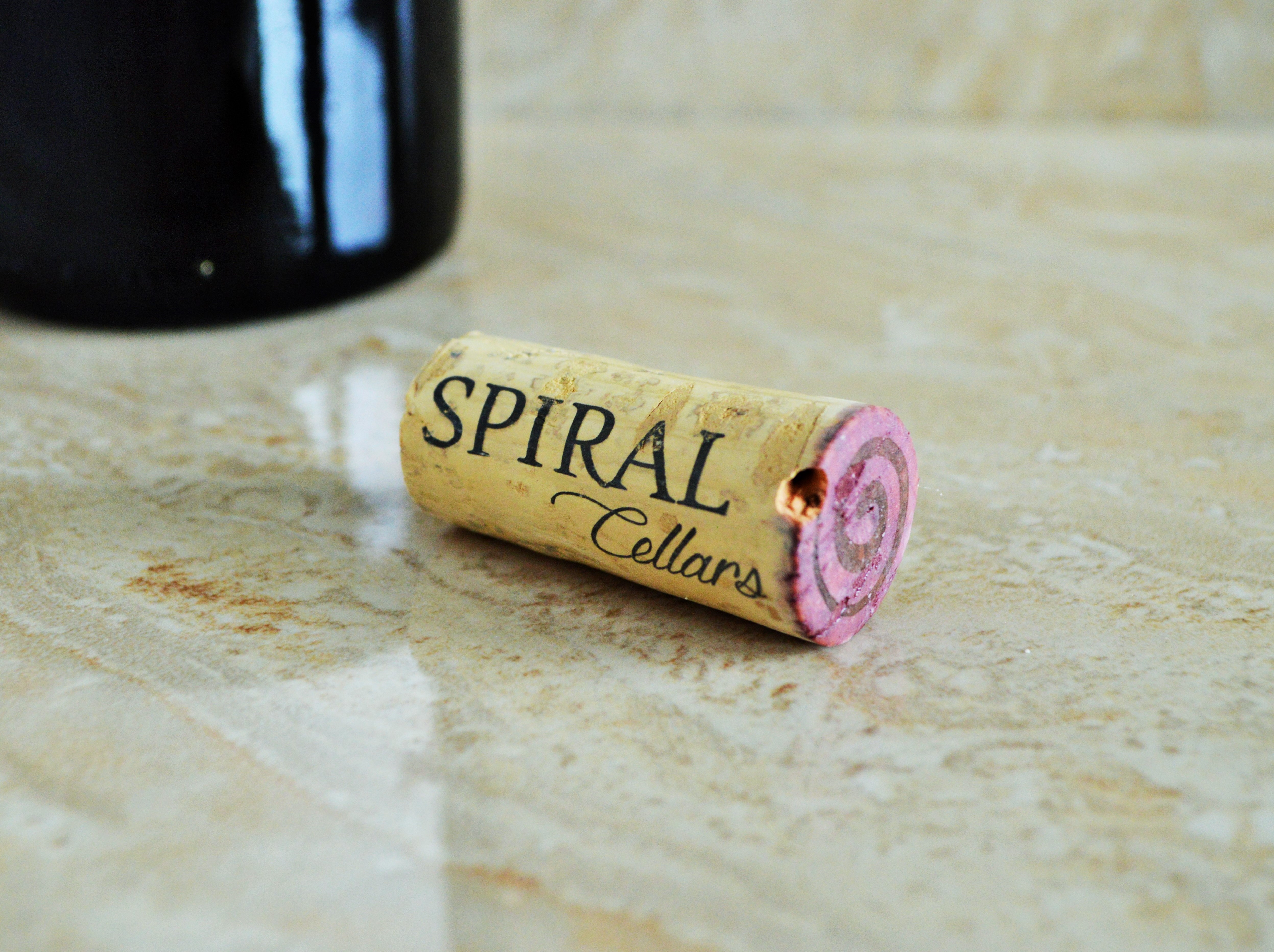 On the palate: The Spiral Cellars Cabernet is juicy and fruit forward with decent concentration and a creamy, smooth mouthfeel. There are blackberries, cherry cola, black currant, new wood and hints of milk chocolate and spice. There’s lots to like here but the finish has a slightly oaky, coarse finish that somewhat detracts from the whole package.

Should you buy? This is a pretty decent Cabernet Sauvignon for the modest price point but it isn’t my absolute favorite either. Consider it along with other options in the Trader Joe’s Wine Section. 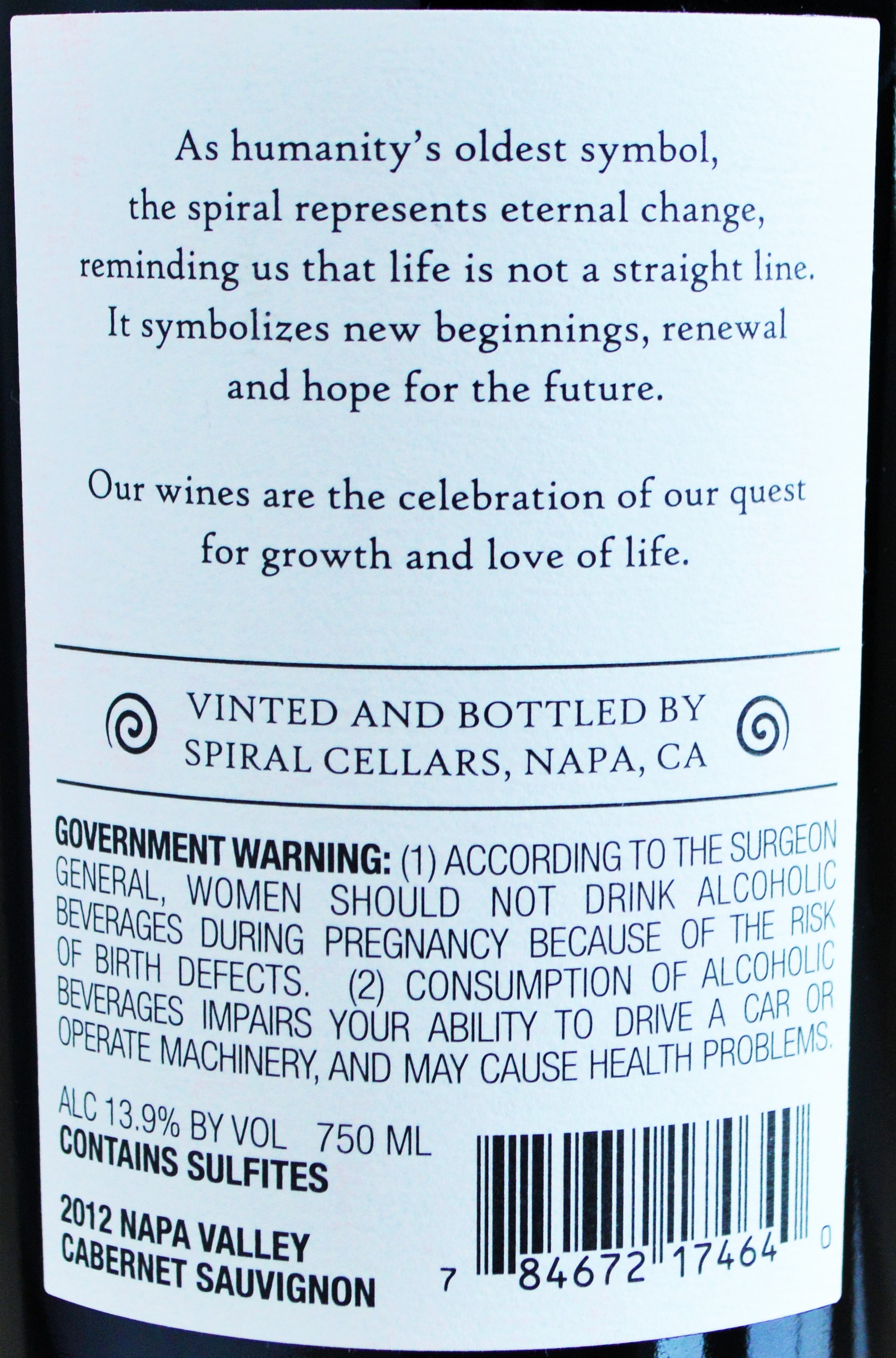 Don’t get me wrong, this is a pretty tasty wine with a great nose and a pretty enjoyably juicy, creamy mid-palate. If the Spiral Cellars Cabernet has a more refined finish this would be a screaming value in the Trader Joe’s Wine Section.

The problem I’m having with it is that for a few dollars more, there are many compelling options from Paso Robles or even the Trader Joe’s private label Cabernet’s. Then there’s the Costco Wine Section which sells the always dependable Hess Select Cabernet for under $13. Having said that, if you must have Napa Valley Cabernet and need to spend under $10, the Spiral Cellars Cabernet is still a good option.