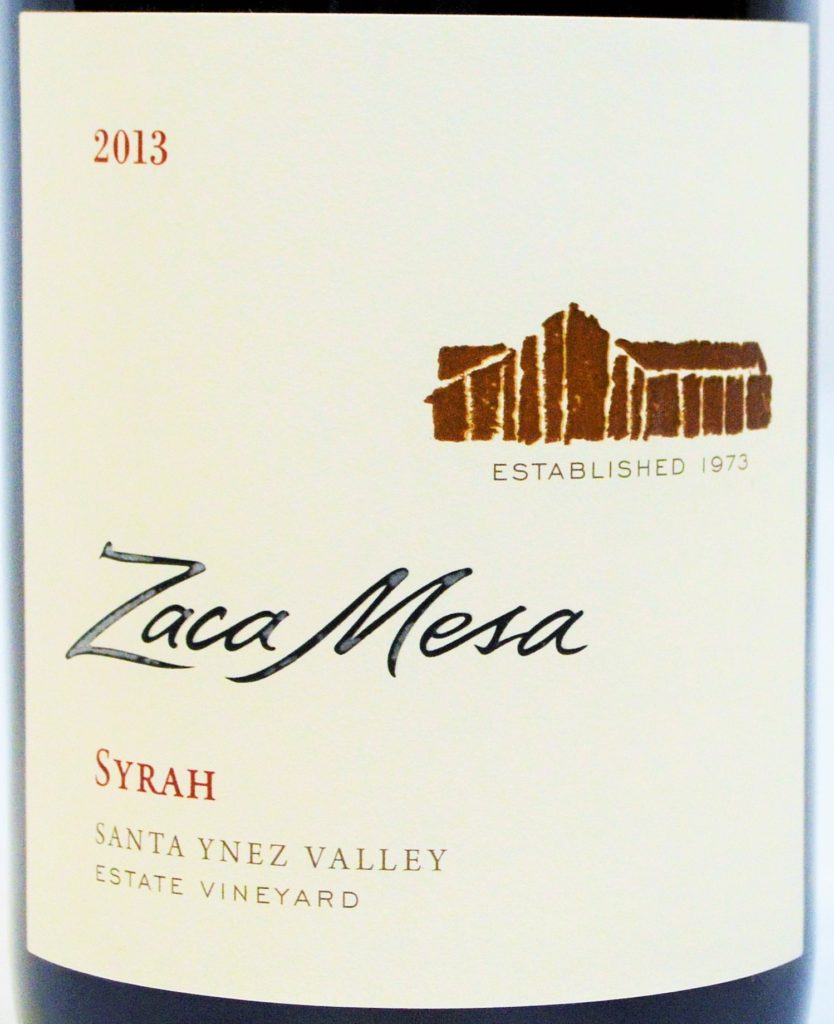 I realize that I haven’t shared as many individual wine recommendations on my site lately. For that, I apologize, but the main culprit is that I just don’t have the time to write about every wine that might deserve the recognition. For that, I recommend following me on Instagram and checking out my stories. The other issue, is that I haven’t tasted many wines priced under $30 that have managed to win me over as much as the 2013 Zaca Mesa Syrah recently has time and time again.

I visited Zaca Mesa this past February when I did an in-depth tour of Santa Barbara Wine Country. I featured them in my coverage, so for the sake of brevity – let’s just say that Zaca Mesa’s history of pioneering the cultivation of Syrah in Santa Barbara may have some bearing on their ability to produce such an expressive, well-balanced, varietally correct and utterly delicious Syrah from entirely estate-grown fruit at just $28.

At full retail, the Zaca Mesa Syrah is a solid value. But when Last Bottle serendipitously offered this quaffable, character-laden Syrah at a generously discounted price I couldn’t help but purchase two cases. In hindsight, I should have purchased more as I’ve since depleted half of my stock – impressive even by my standards.

Typically, I favor diversity when selecting wines – but I just kept reaching for the succulent Zaca Mesa Syrah time after time. It’s dark and juicy, with rich blackberry coulis fruit underscore by bacon fat and spice nuances in a wonderfully balanced package. It’s a wine that doesn’t require overthinking, making the decision to open another bottle that much easier. 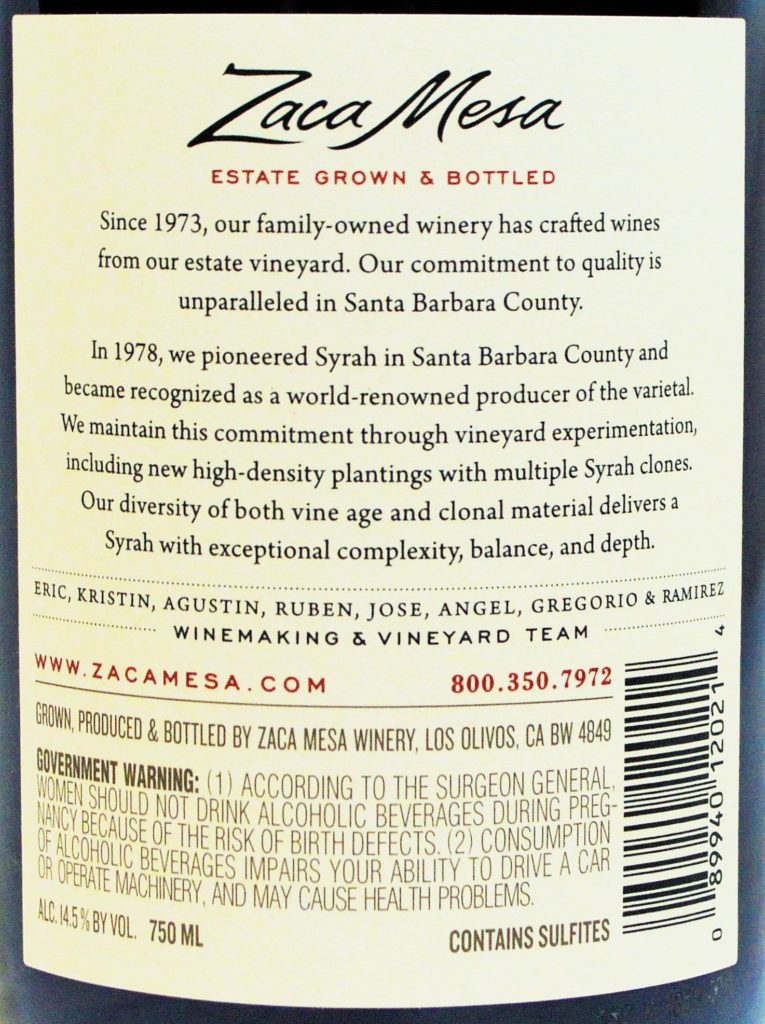