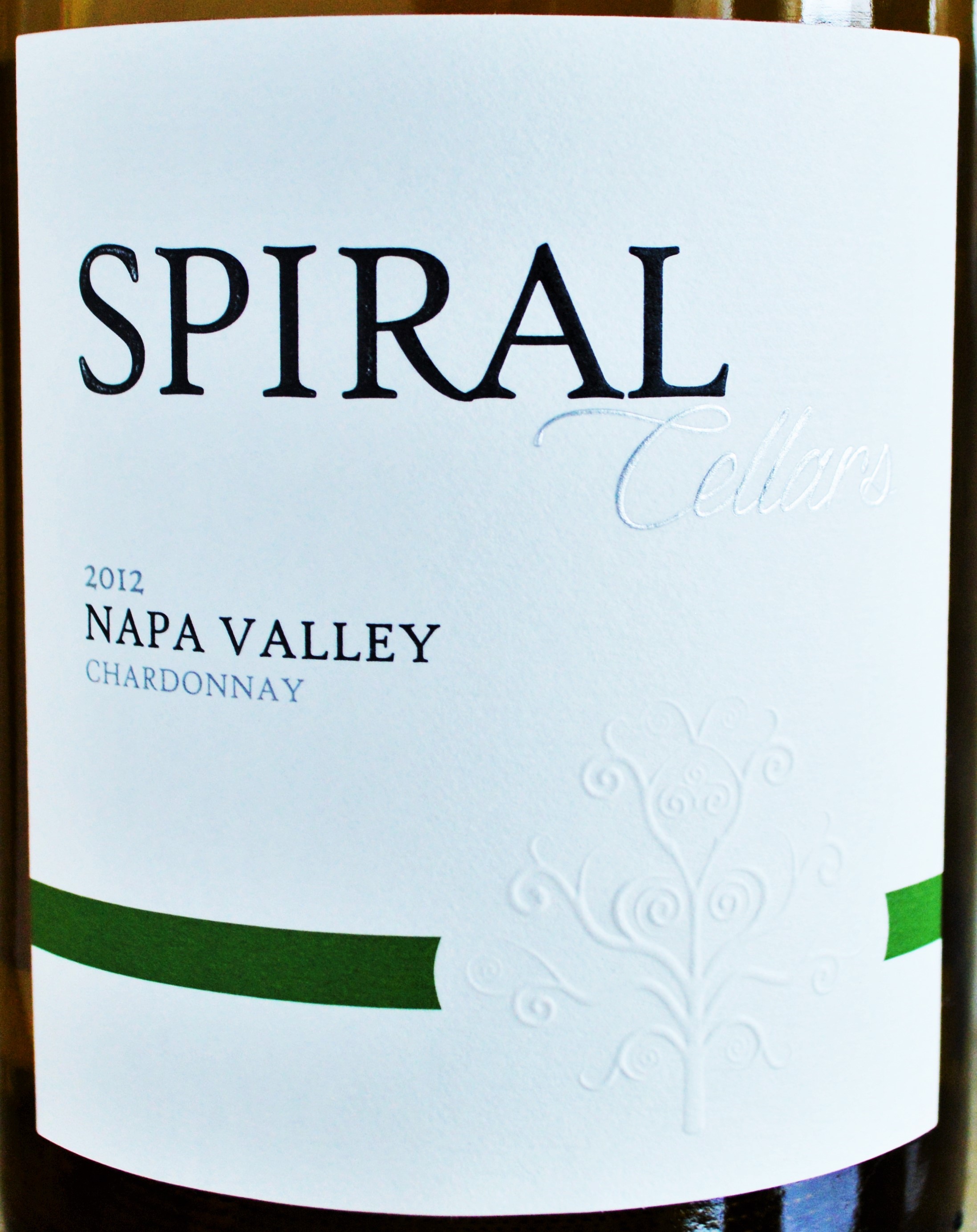 Despite all of the international and intriguing worldly white wine options available to us as consumers, good old Chardonnay is still easily number one. Much like popular but often looked down upon Merlot, arguably some of the greatest wines in the world are made from Chardonnay. Yet it often gets a bad rap as being too oaky, too, buttery, or just plain boring. 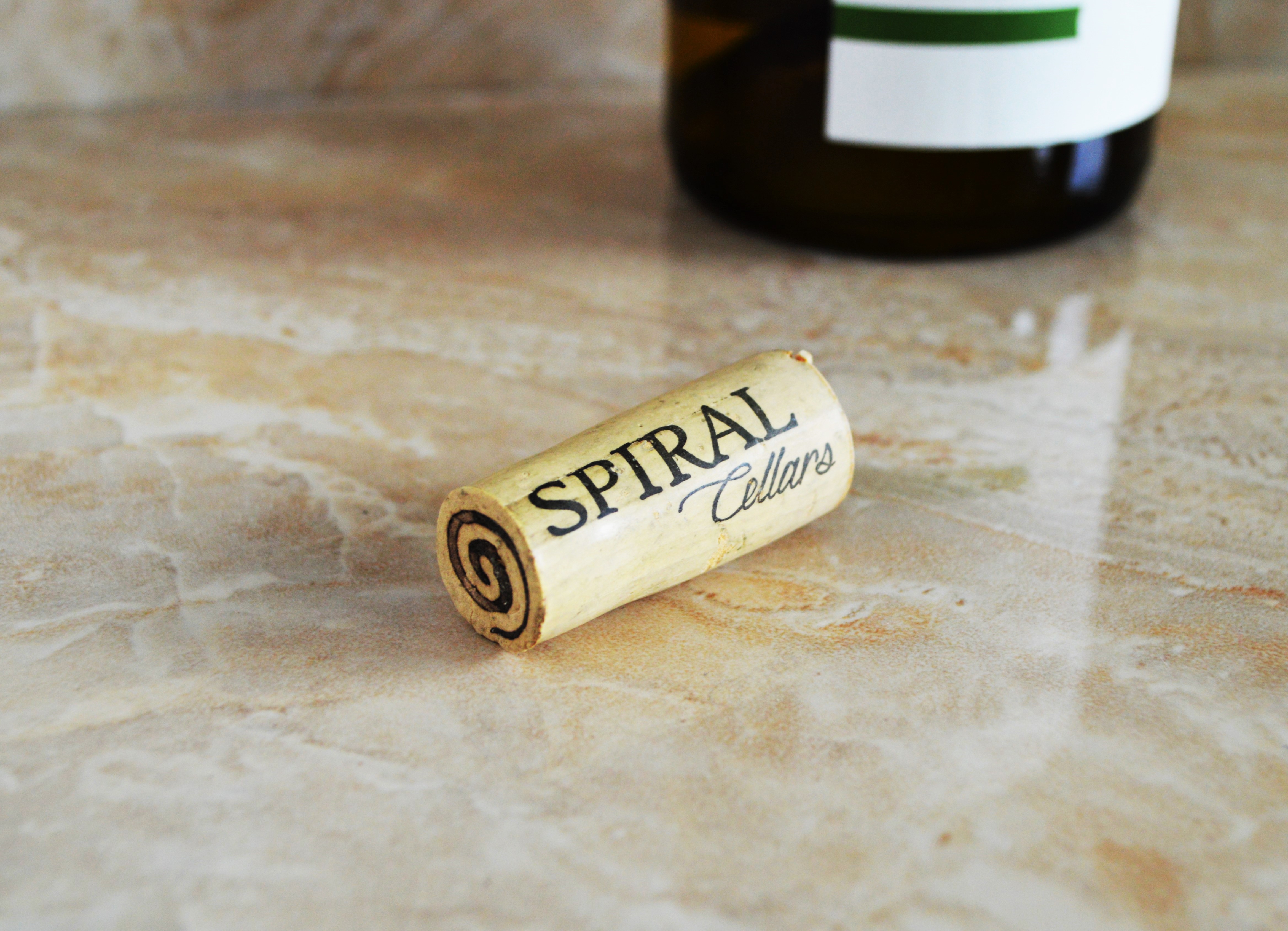 Nose: Rich, ripe and tropical with guava, lychee, buttercream and vanilla notes balanced by a streak of lemon zest.

On the palate: The Spiral Cellars Chardonnay is medium to full in body with a somewhat creamy, buttery mouthfeel. The copious tropical fruit flavors lead to orange peel, vanilla and ginger notes. It is ripe and round yet maintains a good balance and never feels heavy or overly oaky.

Should you buy? Absolutely. If you like your Chardonnay’s ripe and tropical then the Spiral Cellars Napa Valley Chardonnay is tough to beat. It offers a lot of personality and sheer drinking pleasure for it’s modest price. Find it in the Trader Joe’s Wine Section. 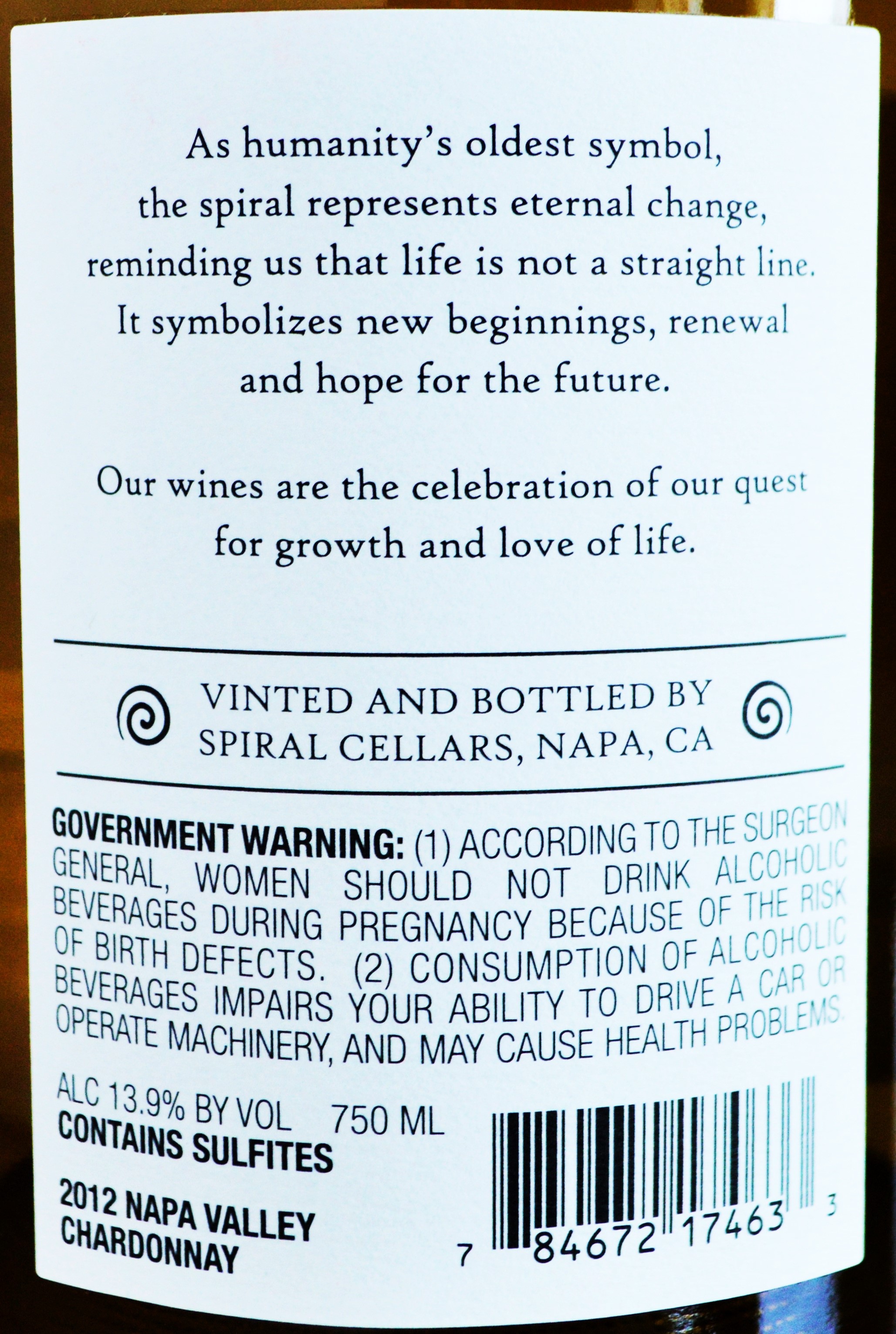 I myself am a big fan of Chardonnay, especially cool-climate offerings like the Gary Farrell Russian River Chardonnay I recently reviewed. But I also love the riper options from warmer Napa Valley, with all of their ripe tropical fruit and creamy textures. But it isn’t often you come across Napa Chardonnay at under $8!

I think the a good bit of the criticism with Chardonnay is just that… Many consumers are always choosing Chardonnay. Instead of always choosing what could be a ‘safe option’, try that Verdejo or Albarino. You might just be pleasantly surprised that you did. And when you’re in the mood for Chardonnay, the Spiral Cellars Napa Valley Chardonnay 2012 is a terrific bargain available in your Trader Joe’s Wine Section.