Bordeaux 2017 | Impressions From A Challenged Vintage 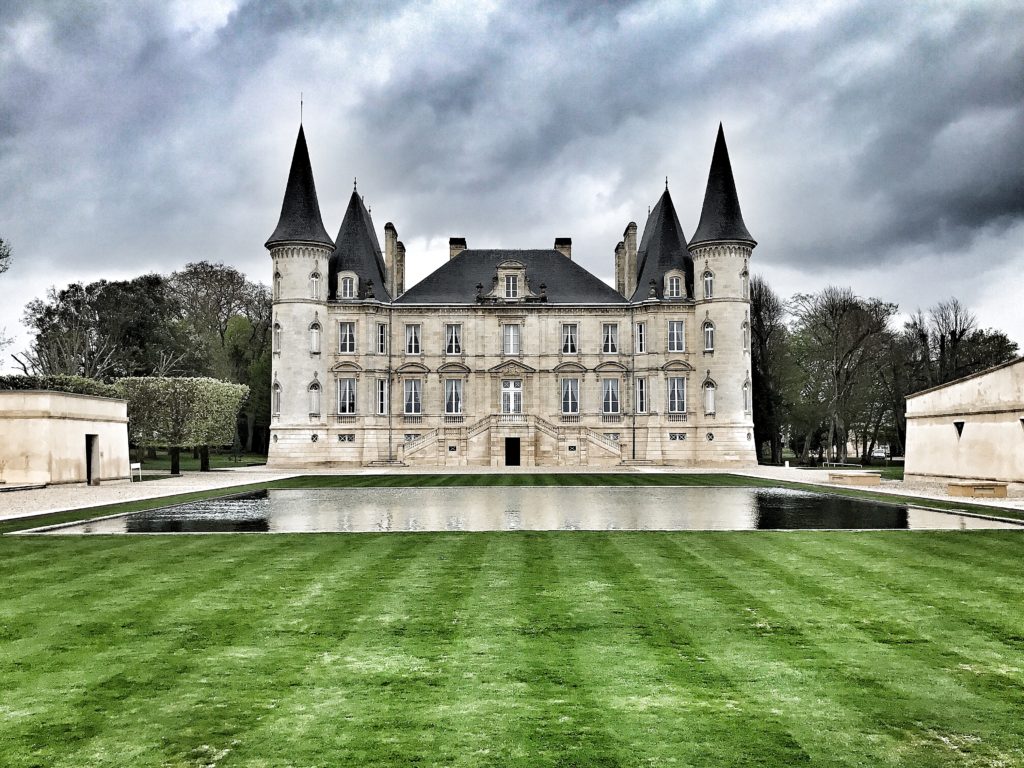 While my affinity for the wines from picturesque Northern California has been well-documented, it was actually Bordeaux that first stirred the soul of the budding oenophile within me. I devoured the pages of books like Noble Rot and Billionaires Vinegar, which shed a glimmer of light on this prominent yet mysterious region that’s been cloaked in tradition for hundreds of years.

Despite being a geographic challenge for a young wine lover, it was one of the first wine regions I visited. When my spouse and I took the opportunity to tour Europe, Bordeaux was an absolute must – and our short stay there, consisting of just a few days, was one of the highlights of our trip.

We explored the unexpectedly cosmopolitan city center and booked a tour which afforded us visits to Château Lynch-Bages, Château Ferrière and a stellar lunch at Château Camensac, paired with beautiful, mature wines from their cellar. I quickly realized we should have budgeted more time, but the visit still managed to cement my appreciation for Bordeaux’s compelling, age-worthy wines.

And so after ten long years, I write this having just returned from attending en primeur in Bordeaux  as the recipient of the Millésima Wine Reporting Award for 2018. I am deeply grateful to Millesima for the nomination, and to my incredible readers who rallied behind it in support of me. It was incredible to get back to this region that I love so much, and I want to share some impressions from the challenging 2017 vintage. 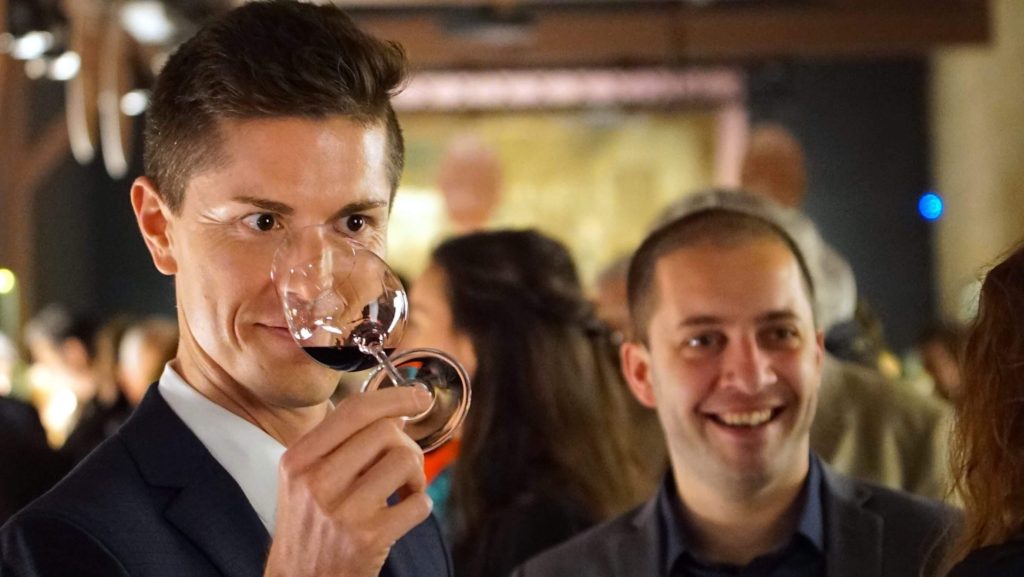 What is En Primeur?

To simplify what can be a somewhat confusing system, producers in Bordeaux generally do not sell direct to consumer or to distributors – but rather to négociants, or merchants on what is referred to as the ‘Place de Bordeaux’. This term refers to the system of buying and selling that has existed in Bordeaux for centuries.

Every year, the latest vintage is previewed before it’s even technically finished or released during en primeur week. This is a critically important week when critics, merchants and everybody who is anybody in the wine world descends upon Bordeaux to evaluate the success of the vintage. After this week, prices are set based on the perceived quality of the vintage and merchants, or négociants, make contracts to purchase wine on futures.

The producers do not have the space to cellar and store their wines nor have they established the infrastructure and distribution channels which the négociant provide, typically in exchange for a 20% to 30% discount in price.

Historically speaking, négociants played an even more powerful role, leveraging their buying power to purchase wines from a plethora of smaller growers rather inexpensively before they were bottled, transporting them by boat and aging them in their underground cellars along the Gironde River in the city of Bordeaux.

Before growers began forming cooperatives to gain pricing power, the négociants were able to control prices and in some cases became wealthy enough to buy their own château. Today, most château bottle their own wines but négociants still play a pivotal role in the process of buying and selling, as well as purchasing wine from growers for their own private labels.

Courtiers, or brokers, also continue to play a role by serving as intermediaries between producers and négociants, typically collecting a 2% commission for facilitating a transaction. 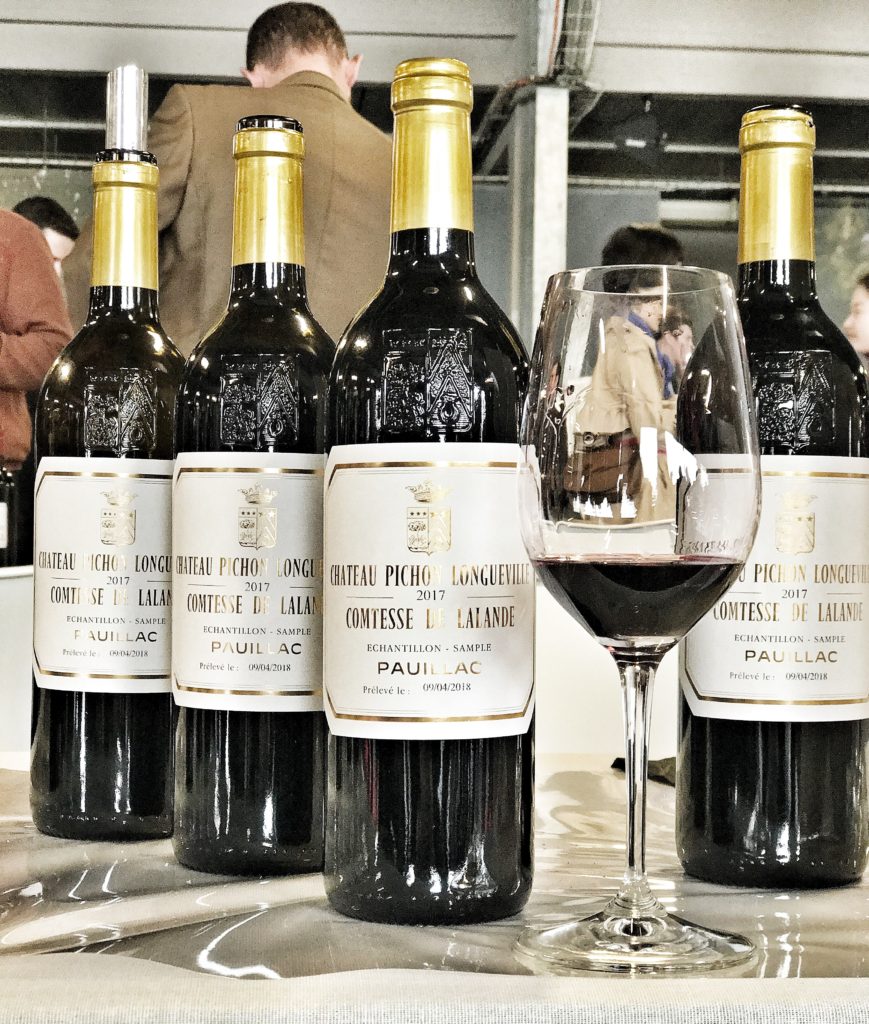 The Bordeaux 2017 Vintage – The Year of the Frost

Following the quietly very successful 2016 vintage is one riddled with challenges. An unusual cold snap in April affected not just Bordeaux, but wine producing regions throughout France such as the Loire, Alsace and Chablis to name a few.

Overall, France’s crop in 2017 is the lowest on record since 1945. The main culprit is frost, which occurred when vines are at their most vulnerable state: during bud break. As a result, yields were significantly impacted throughout Bordeaux, with some producers losing their entire crop. Others saw little to no impact, but overall yields for the 2017 vintage are down 50% compared to the 2016 vintage.

Frost damage was scattered, with minimal impact in parts of the Médoc (Pauillac, Saint-Estèphe and Saint-Julien) while losses were more severe on the Right Bank, with some producers in Saint-Émilion losing their entire crop; with vineyards at higher elevation faring best.

The good news? Much of the resulting fruit was of very good quality, though after our week of tasting over a hundred wines from producers throughout the region, I would describe the 2017 vintage as an inconsistent one. 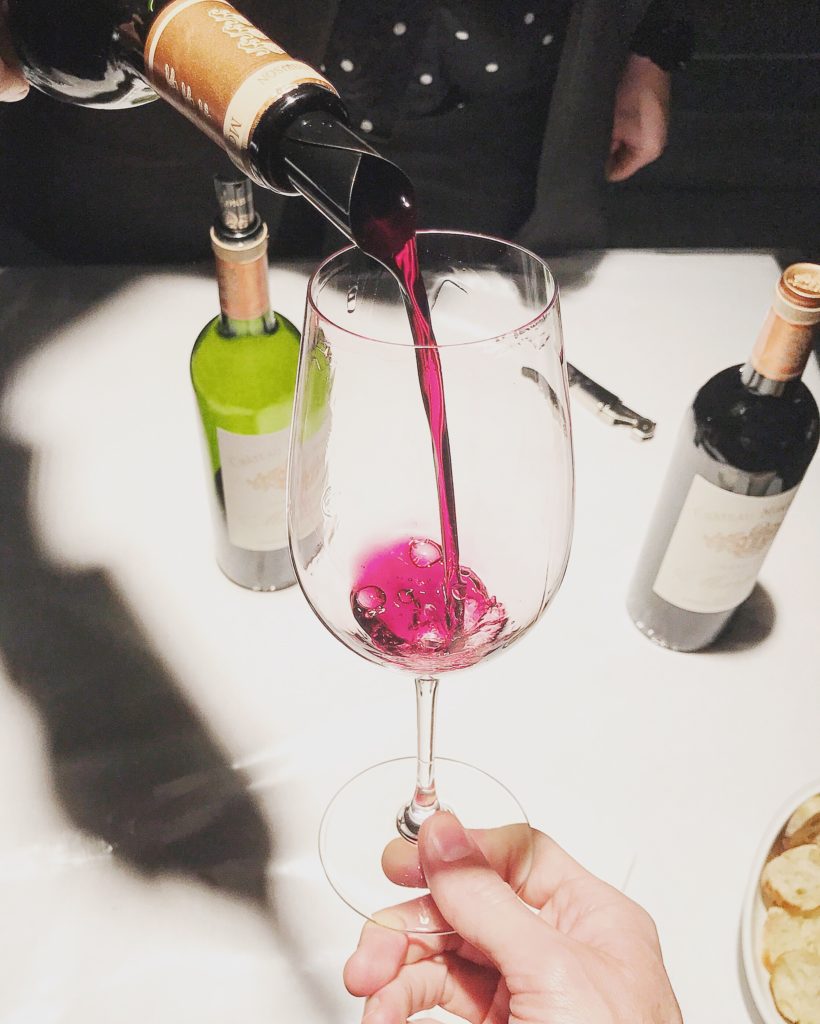 Throughout our tastings, the start contrasts quickly became clear. There was no shortage of thin, green wines with coarse textures. But all is certainly not lost, as the better efforts were quite promising, and will reward consumers with what is a more approachable, drinkable wine while their 2010’s (or 2016’s) develop in the cellar.

Though I tasted less examples from Pomerol, it was generally stronger than many examples from Saint-Émilion, where many of the wines were jammy and sweetly fruited. From the admittedly small sample I was able to taste from Saint-Estèphe, none were of a level of quality that I felt comfortable recommending. 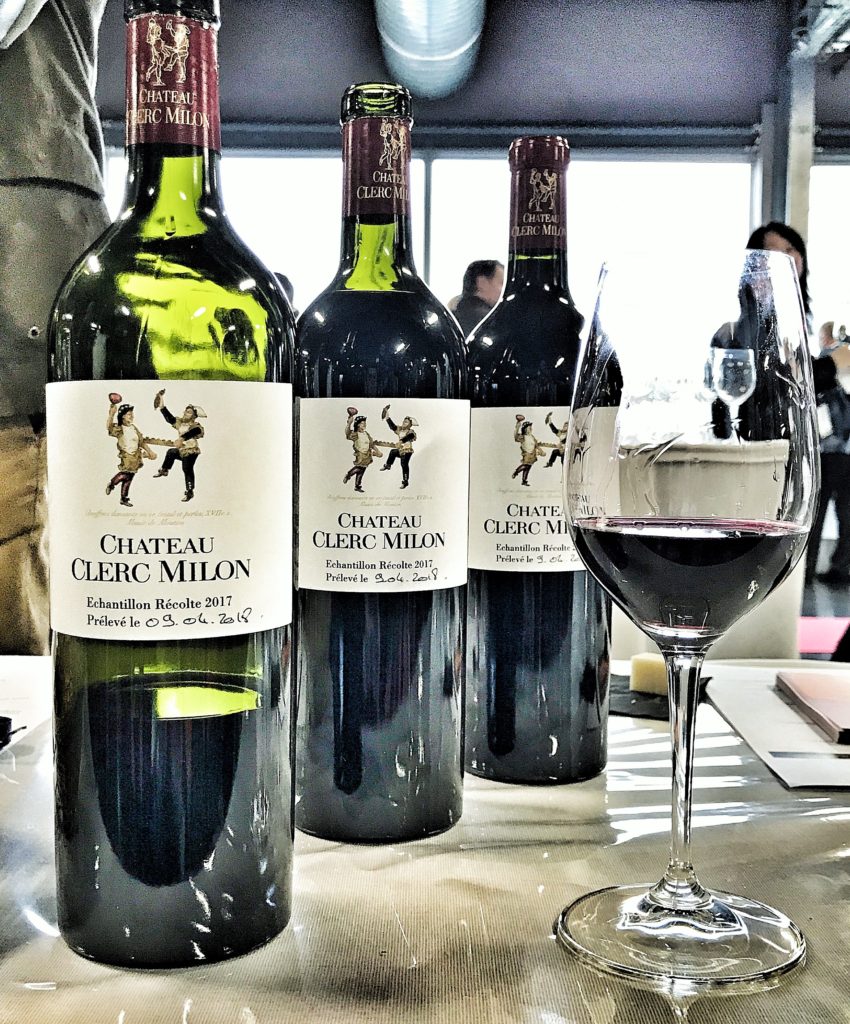 Pauillac, Margaux, Saint-Julien and Pessac–Léognan were the strongest appellations overall, yielding compelling examples that may offer consumers a welcome price advantage over those from more acclaimed vintages.

The 2017 vintage is one where quality varies significantly from house to house for red wines, but was a rather successful year overall for white wines. My goal at the tastings was to identify the most complete wines with the best potential, rather than to take tasting notes on wines that are in an incredibly primary state and are not yet technically finished. With that being said, I recommend selecting efforts from the following producers: 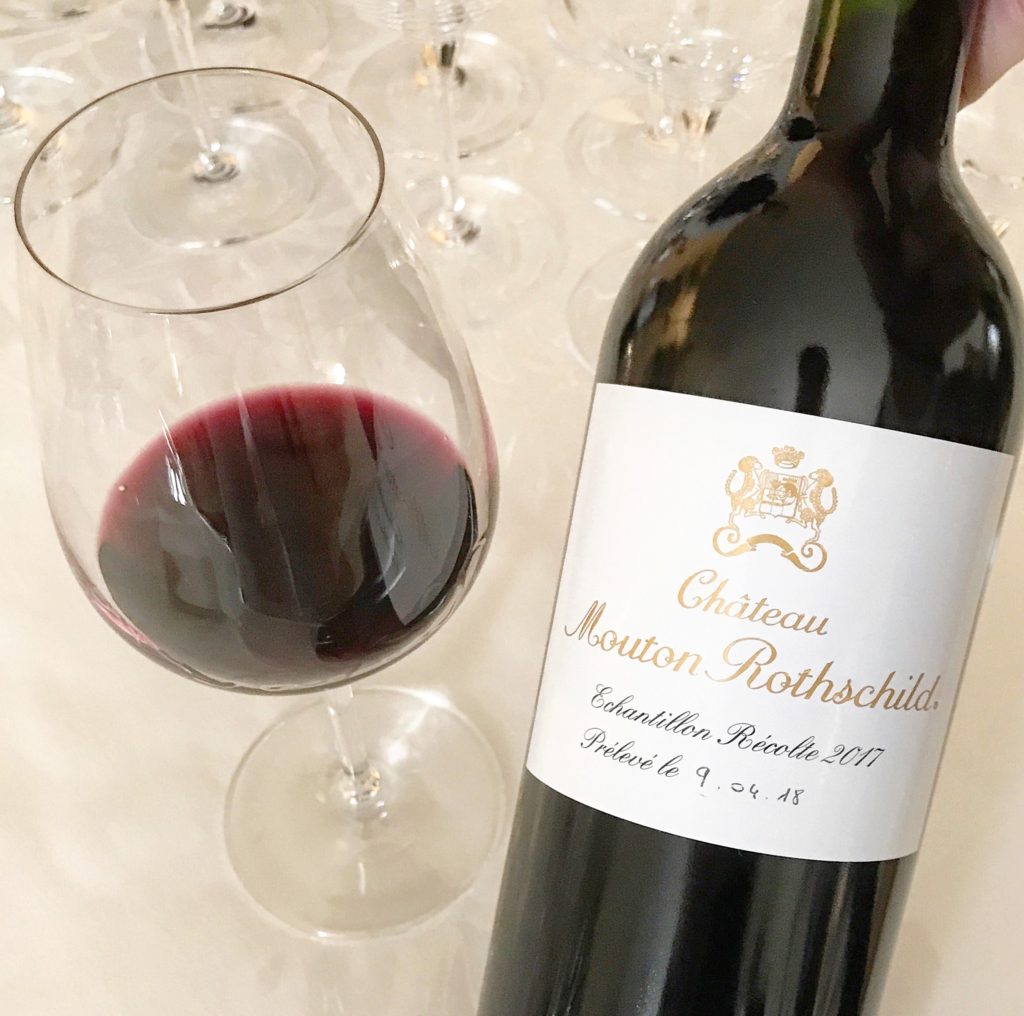 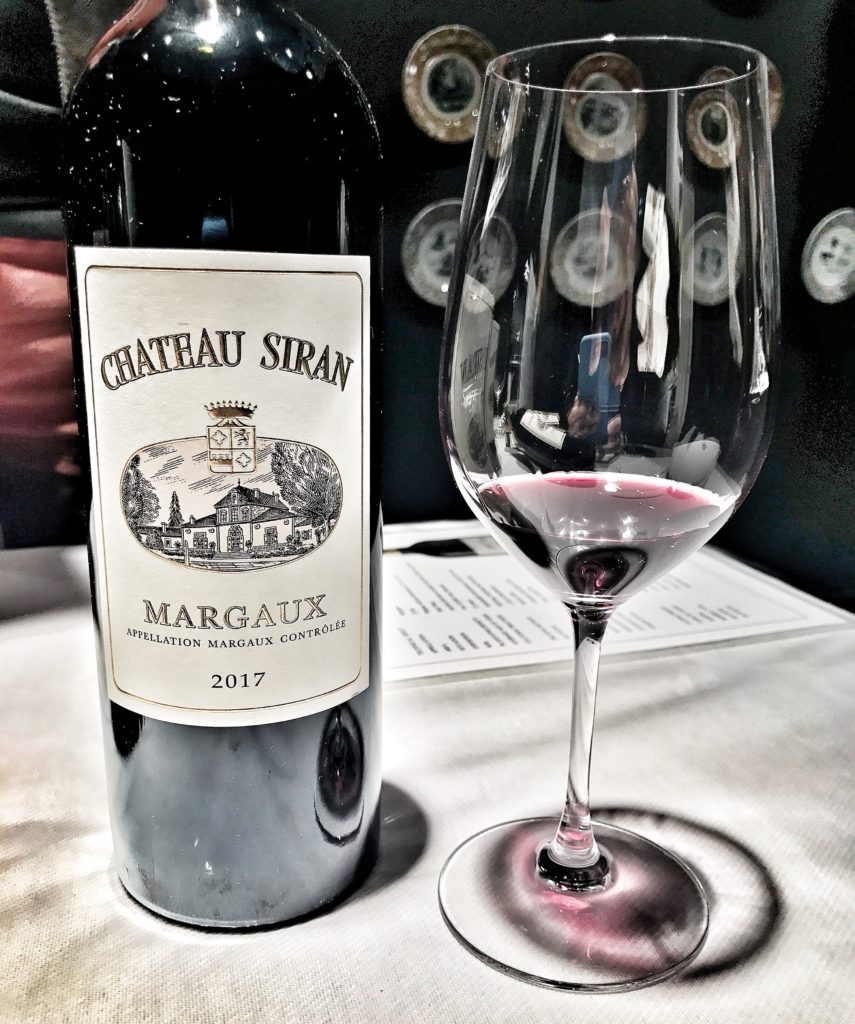 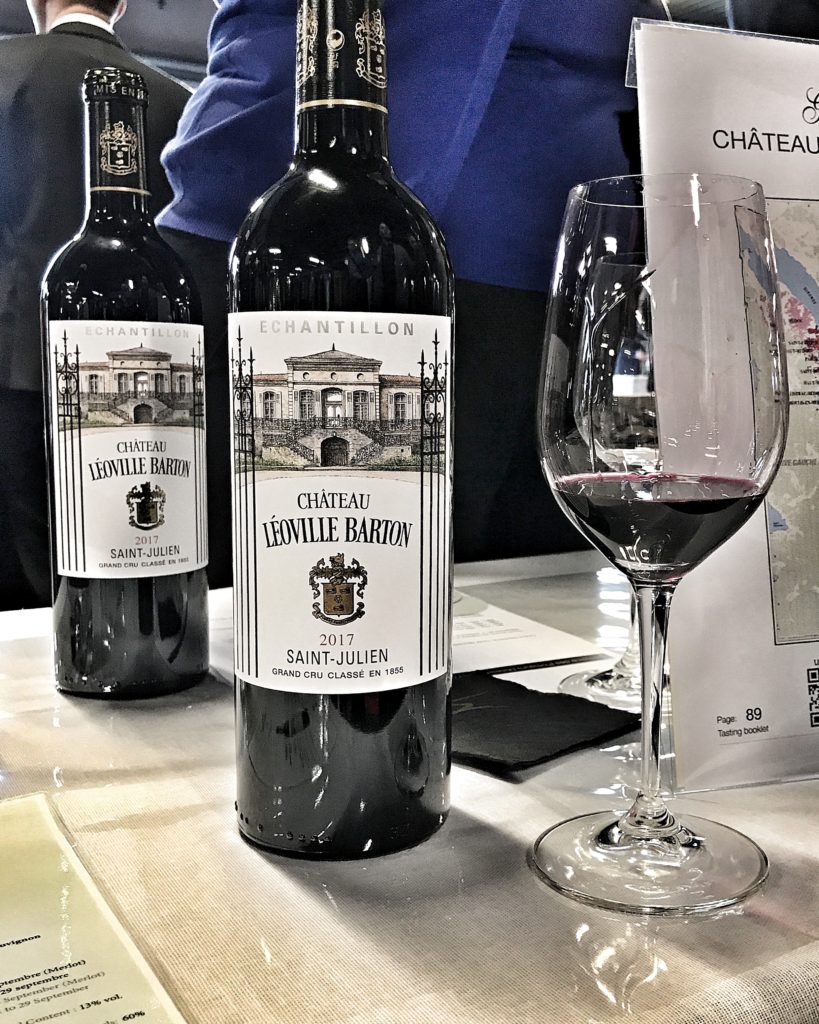 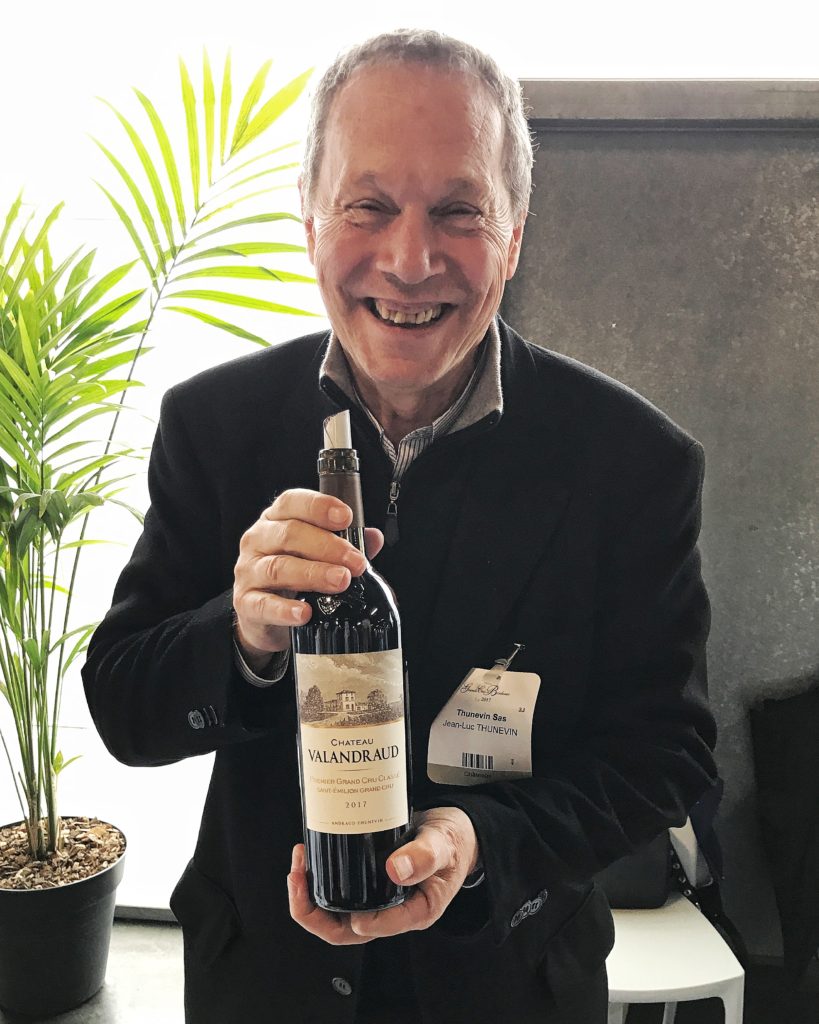 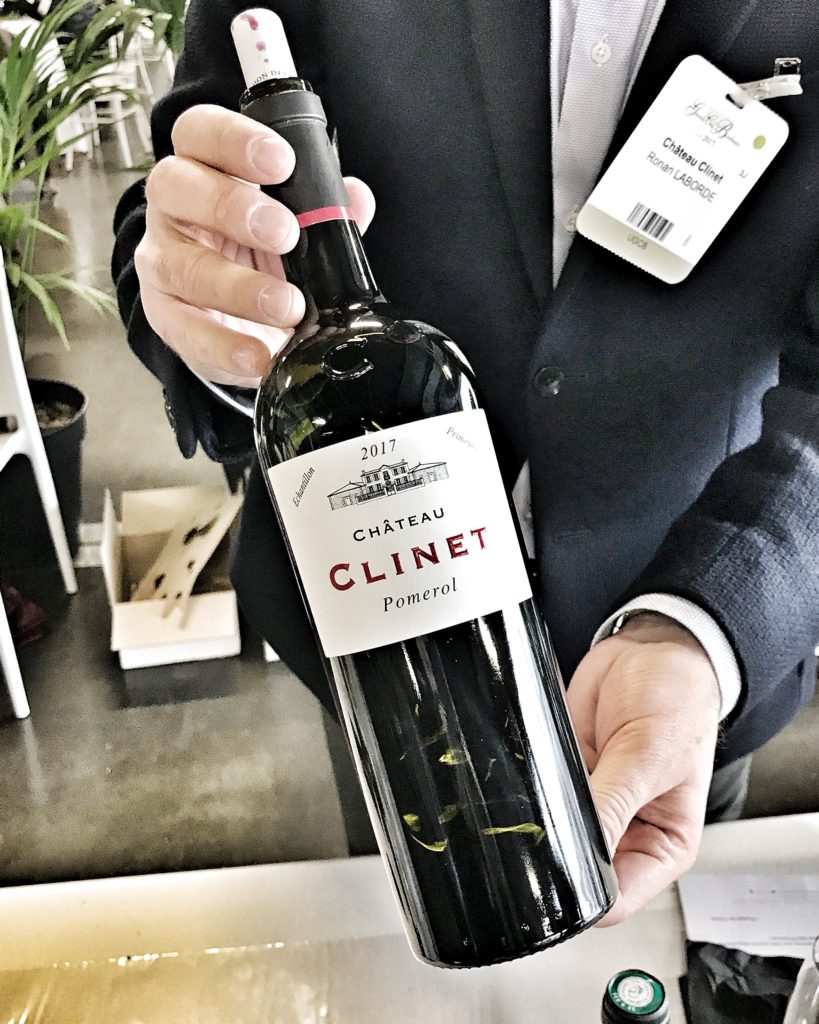 *Disclaimer: I visited Bordeaux on an all-expenses paid trip, hosted by Millesima, as the recipient of their 2018 Wine Reporting Award. All thoughts and opinions expressed are entirely my own.

17 thoughts on “Bordeaux 2017 | Impressions From A Challenged Vintage”