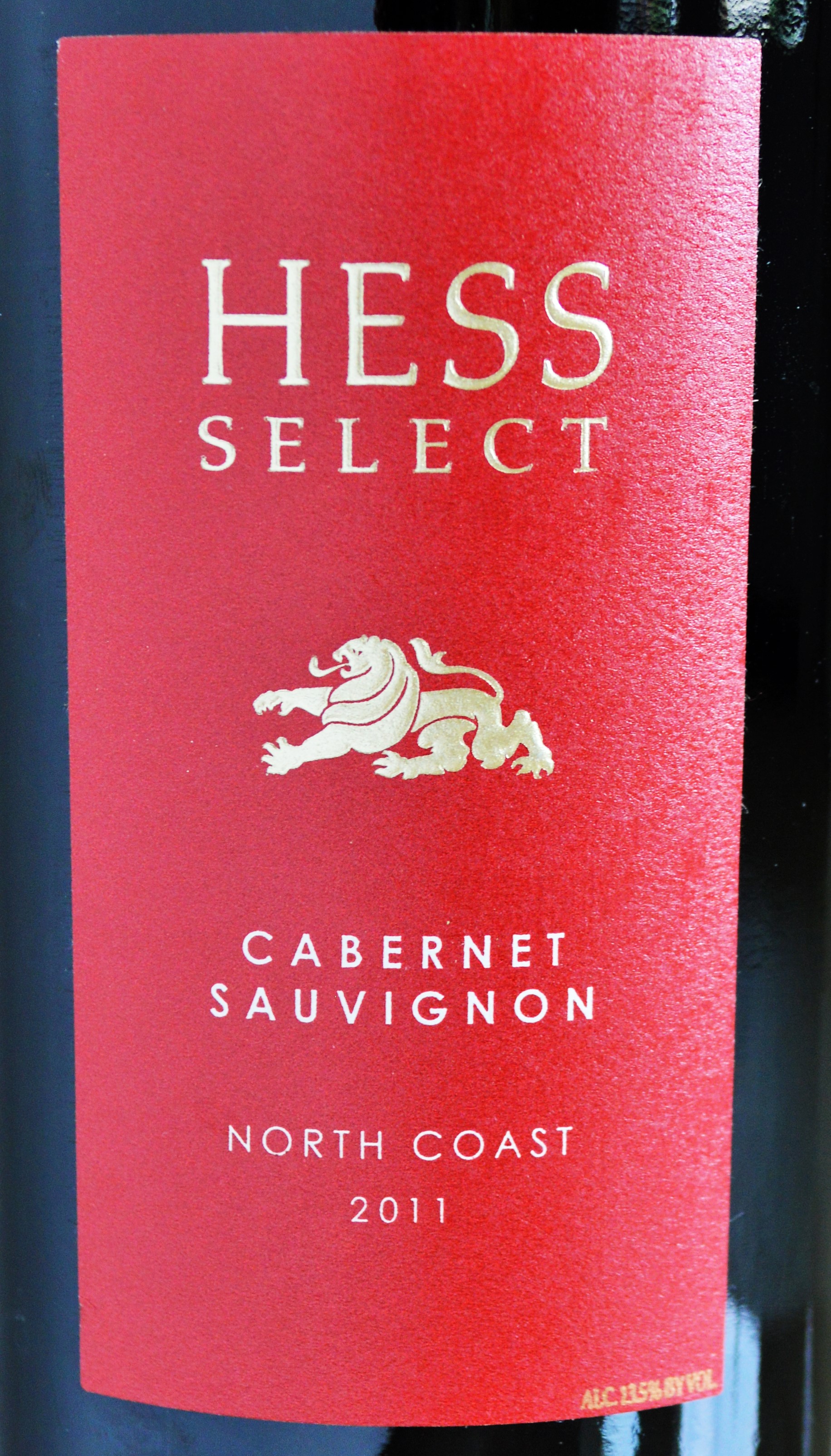 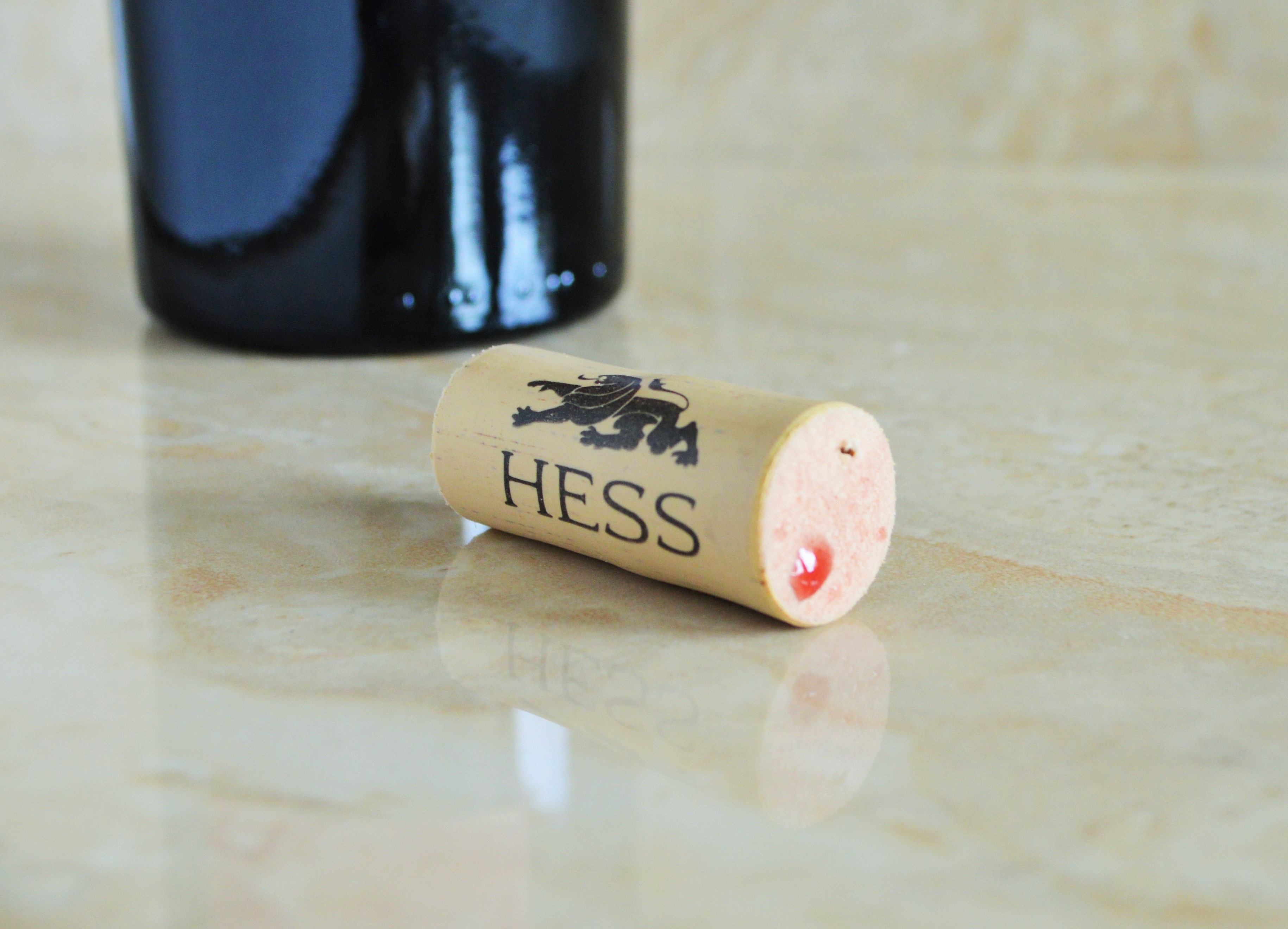 On the palate: Medium bodied with a soft and juicy core of red and black fruit. There are notes of anise, clove, raspberry, black cherry and currants enveloped by a nice spiciness. There are touches of leather and smokey vanillin on the dry, slightly tight finish.

Hess Select wines are crafted by Hess Winemakers from their own vineyards in Napa as well as from fruit sourced from partnerships with growers in Napa, Lake and Mendocino Counties. They are created with an emphasis on sustainable farming practices, value and are intended to be approachable and drinkable when young.

In my opinion, Hess has succeeded in doing just that with the Hess Select Cabernet Sauvignon 2011. It’s balanced with decent complexity and it actually tastes like Cabernet should. In a price category where competition can be overwhelming for consumers, this 2011 Cabernet Sauvignon makes a compelling argument for your consideration. 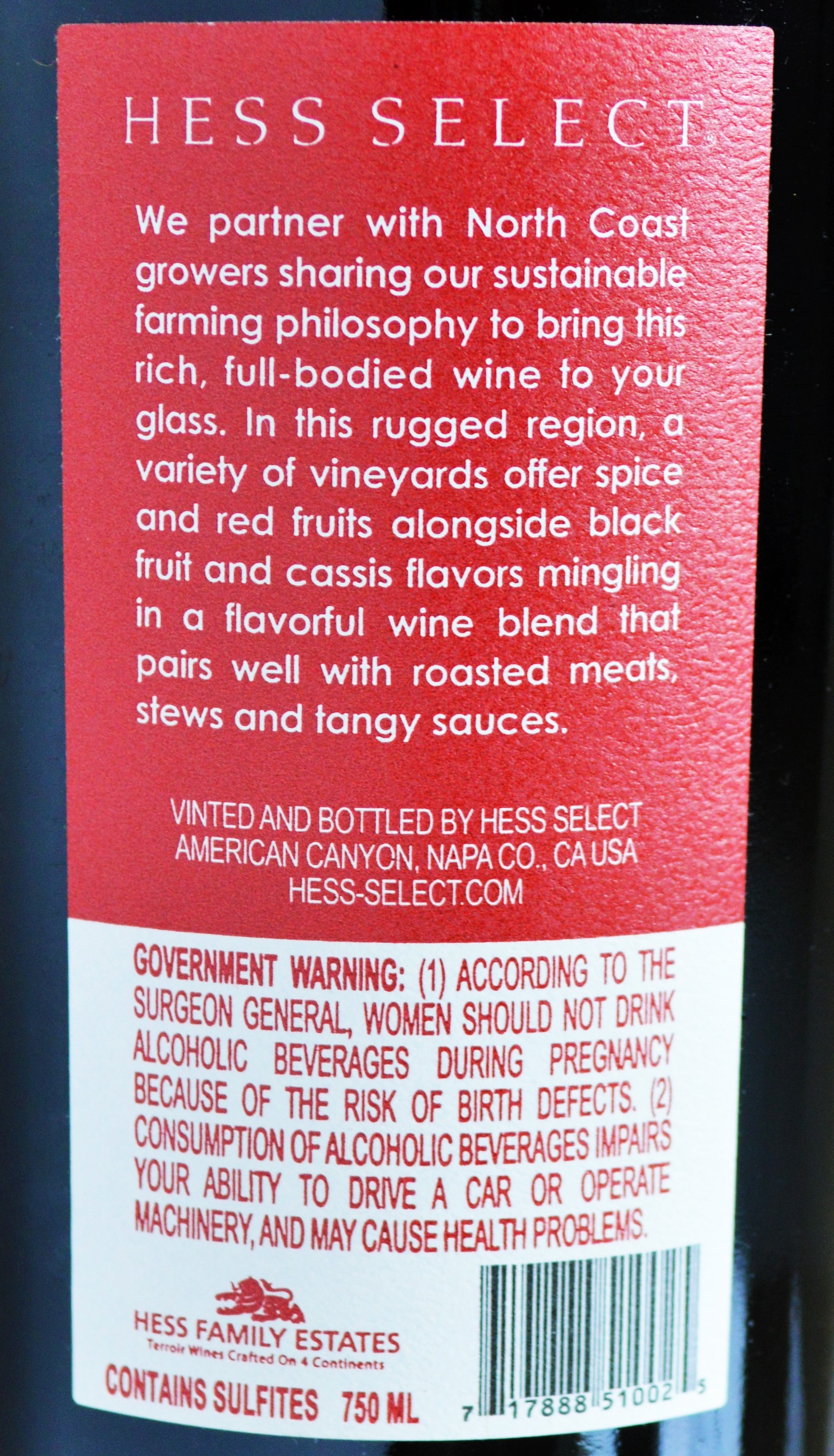 2011 Tarima Hill Old Vine Monastrell Review – Is this bold red one of the best bargains in the Costco wine section? 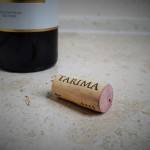 Big Vine Wines: 2010 Cabernet Napa Valley Review – This Cabernet I paid only $14 for might just be the best bargain in Napa Valley! 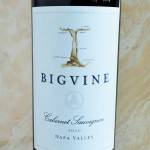 Shopping for Wine at Costco – Costco might not have the rare finds and expertise of your local wine merchant but they do have great prices on popular finds! 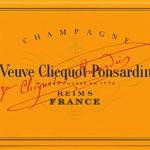 Also take the time to visit a great blog that focuses entirely on Costco’s wine selections: Costco Wine Blog. It’s a great source of information for those navigating the ever changing and copious selections at their local Costco.