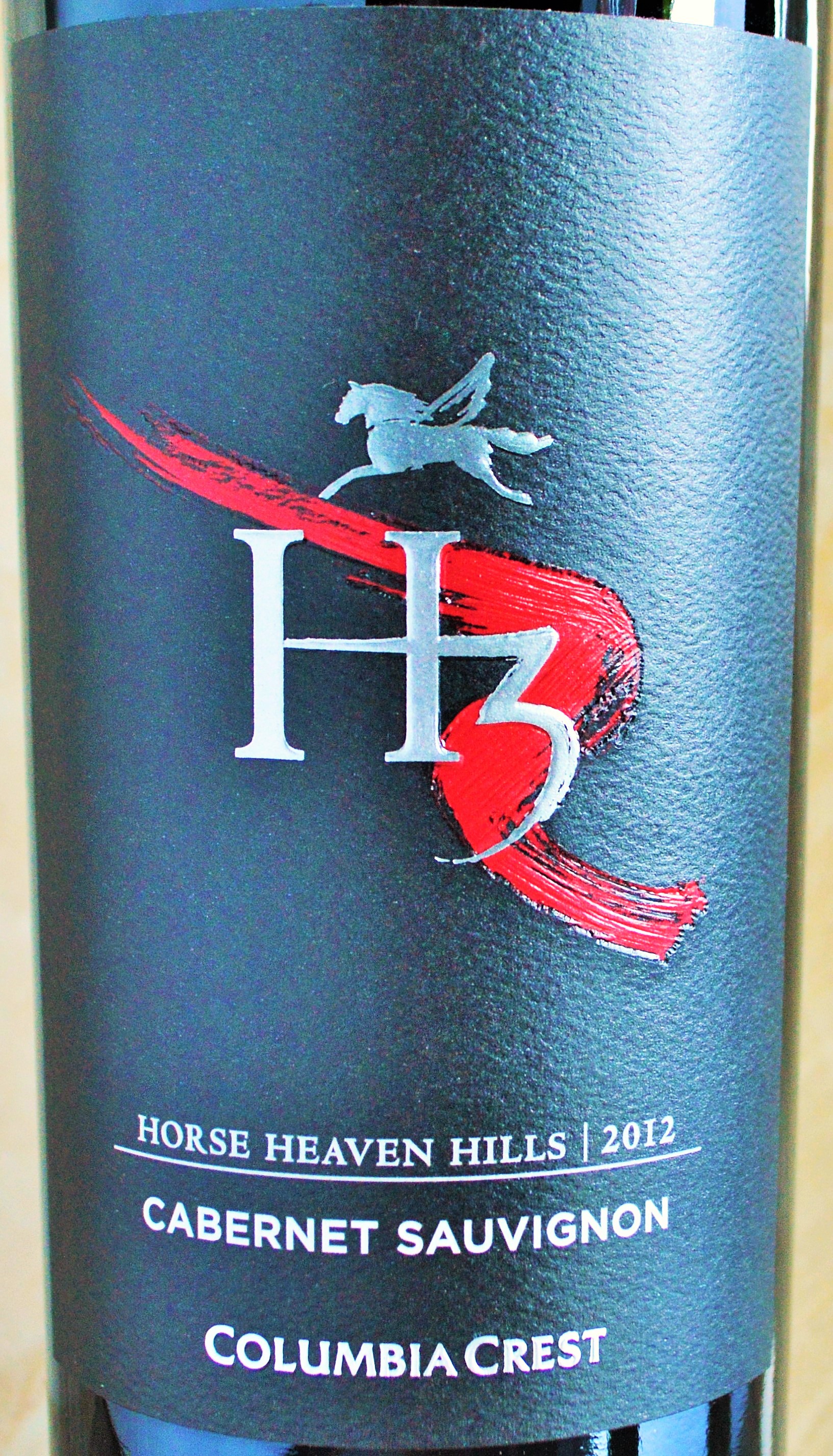 After having such great success with the Northstar Merlot from Columbia Valley Washington, I decided it was about time that I try another Washington State wine – except this time I wanted to try a Cabernet and wanted the price to be around the $10 range rather than the $20 price range that the Northstar Merlot falls in at Costco.

It’s tough enough to find good Cabernet around $20 so as you can probably imagine it can be quite a bit more challenging to find a well-made, quality Cabernet Sauvignon around $10.

To keep the playing field level and to get a great price, I went back to the Costco Wine Section and chose the Columbia Crest H3 Cabernet Sauvignon 2012 for $10.99. I’m pretty intrigued to see how this popular Columbia Valley Cabernet offering stacks up against others in this highly-competitive price category. 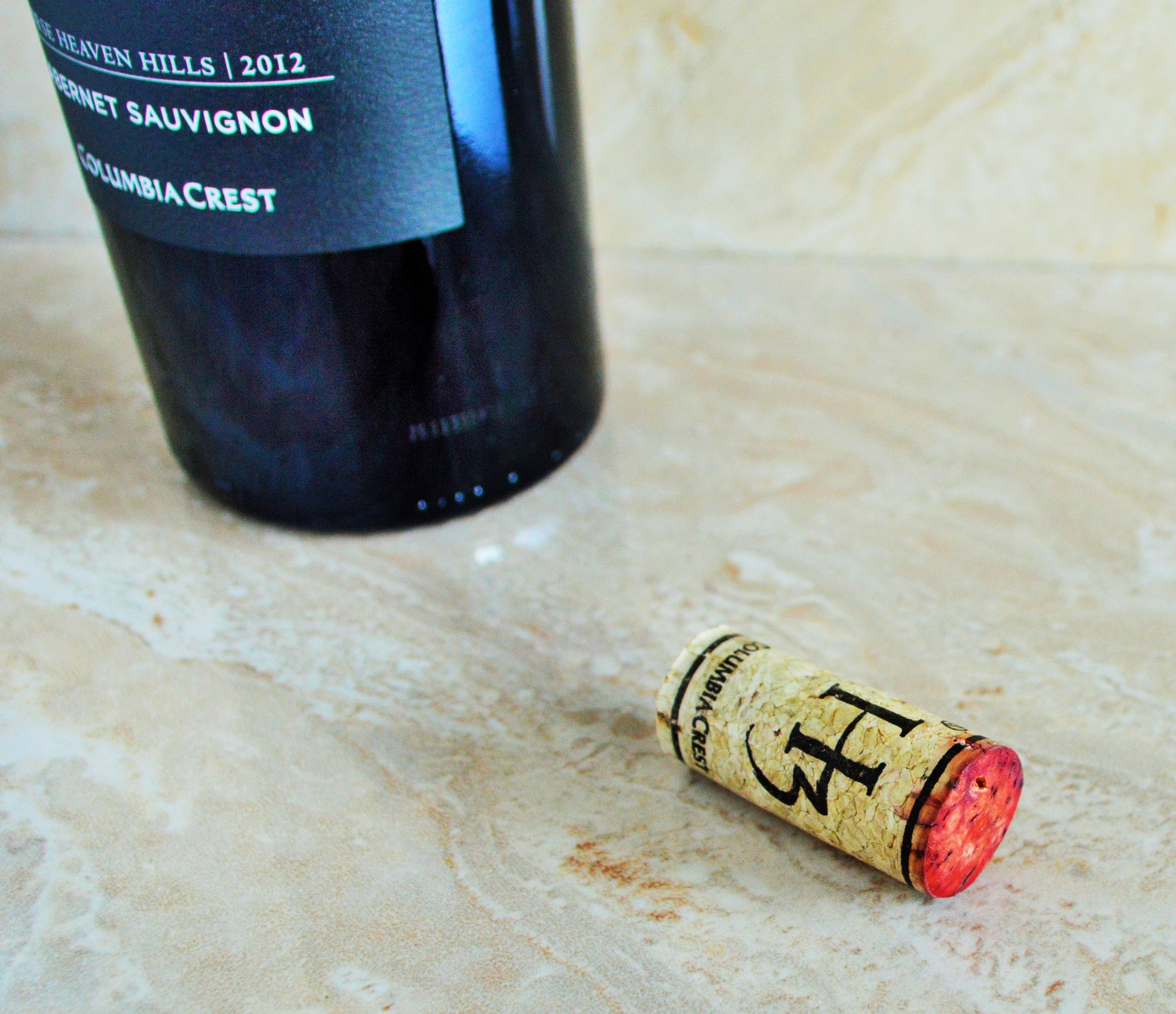 Nose: Approachable and juicy with interlaced notes of red and dark fruit, spice and toasty vanilla.

On the palate: The 2012 Columbia Crest H3 Cabernet is a medium-bodied effort in a ripe, accessible style. It is quite appealing for it’s flavors of black cherry, black currant, kirsch, cocoa and vanilla. It’s smoky and softly spicy at the core with a smooth, soft finish.

Should you buy? Absolutely! The Columbia Crest H3 Cabernet is a well-made, easy to drink Cabernet and another stellar value at Costco’s price. It’s combination of accessible, smooth flavors at a very reasonable price point make it immensely desirable. You can now enjoy a glass at select Starbucks locations with the Starbucks Evenings menu. 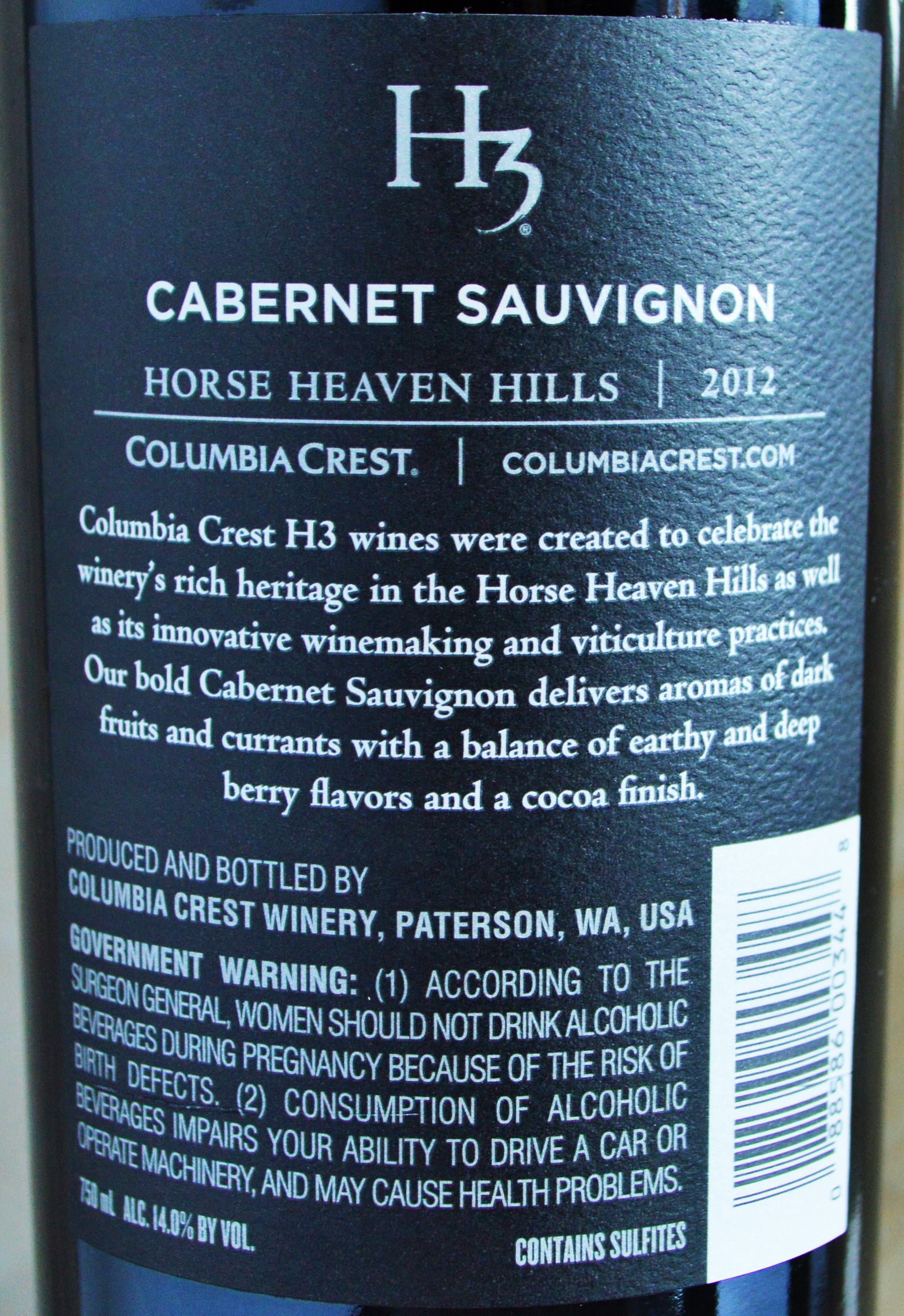 It seems we have another winner from Washington State on our hands! I served the Columbia Crest H3 Cabernet to guests and they found it incredibly smooth and drinkable with a nice medium-intensity berry and cocoa profile that kept you reaching for another sip. Fortunately, at under $11 it’s a solid value and one that we can all afford to sip throughout the week.