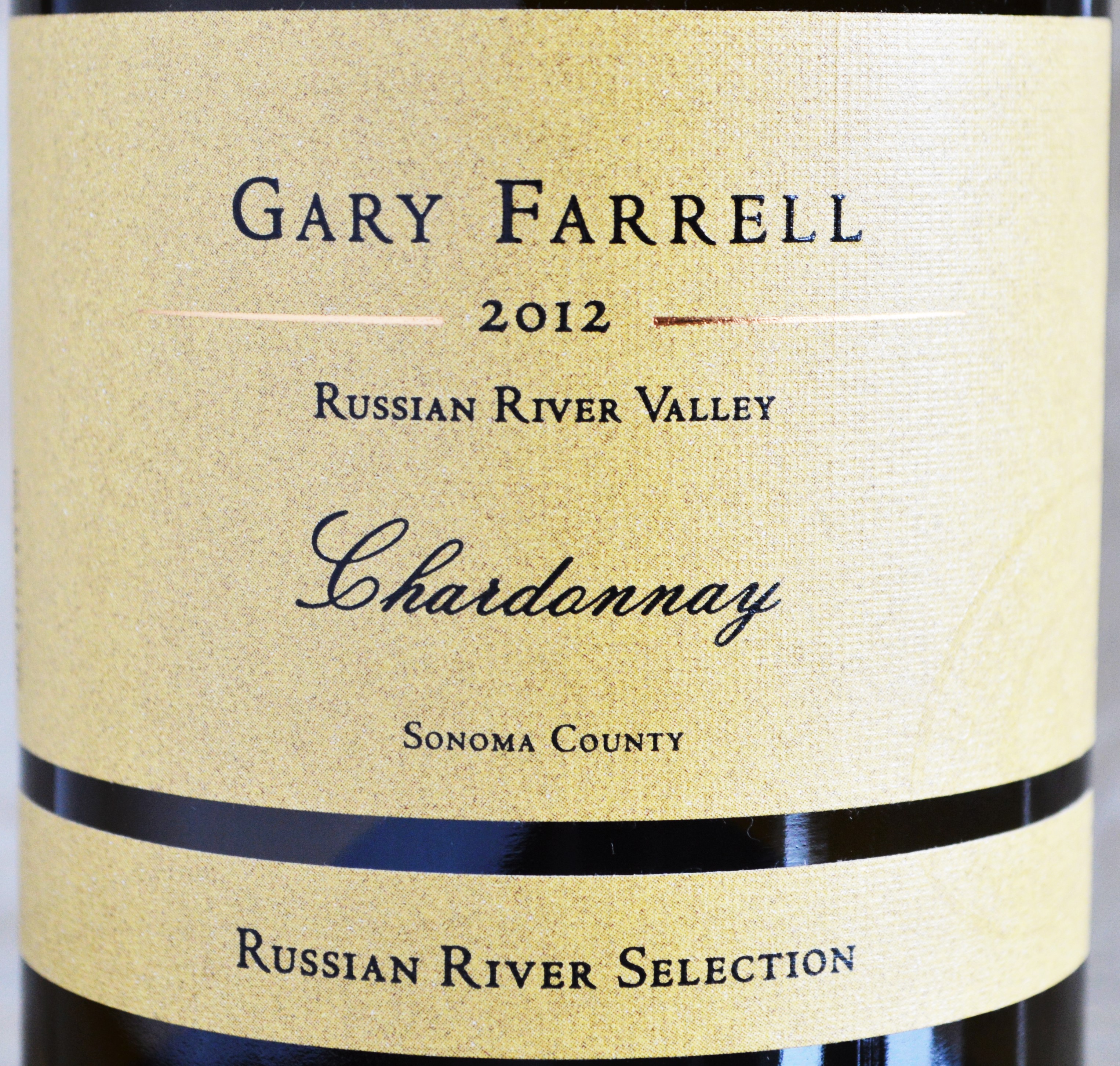 On my most recent trip to California wine country in October, I started out my trip in Napa and then made my way to the quaint yet trendy town of Healdsburg in Sonoma. It was my first time visiting this incredible town and it surely won’t be the last. There were so many fine restaurants and wineries I wanted to visit yet I had only a few days there to explore.

While Garry Farrell Winery was on my list of respected producers to visit, I was sadly unable to make it there during my trip. So I was more than delighted to receive the Gary Farrell Chardonnay Russian River Selection as a media sample.

The Gary Farrell Chardonnay is a cool-climate Chardonnay, sourced from select vineyards in Sonoma’s Russian River Valley during the 2012 growing season. Without as much heat as say Napa Valley, the grapes don’t ripen quite as much resulting in lower alcohol and higher acid wines. The result is a Chardonnay like you might find in Burgundy with good balance and mineral character.

The 2012 vintage is being heralded by winemakers and wine-critics alike as one for the history books. It is defined by excellent fruit quality combined with an unusually bountiful crop. After the tough vintages of 2010 and 2011, 2012 was a banner year. Let’s see how the Gary Farrell Chardonnay stacks up! 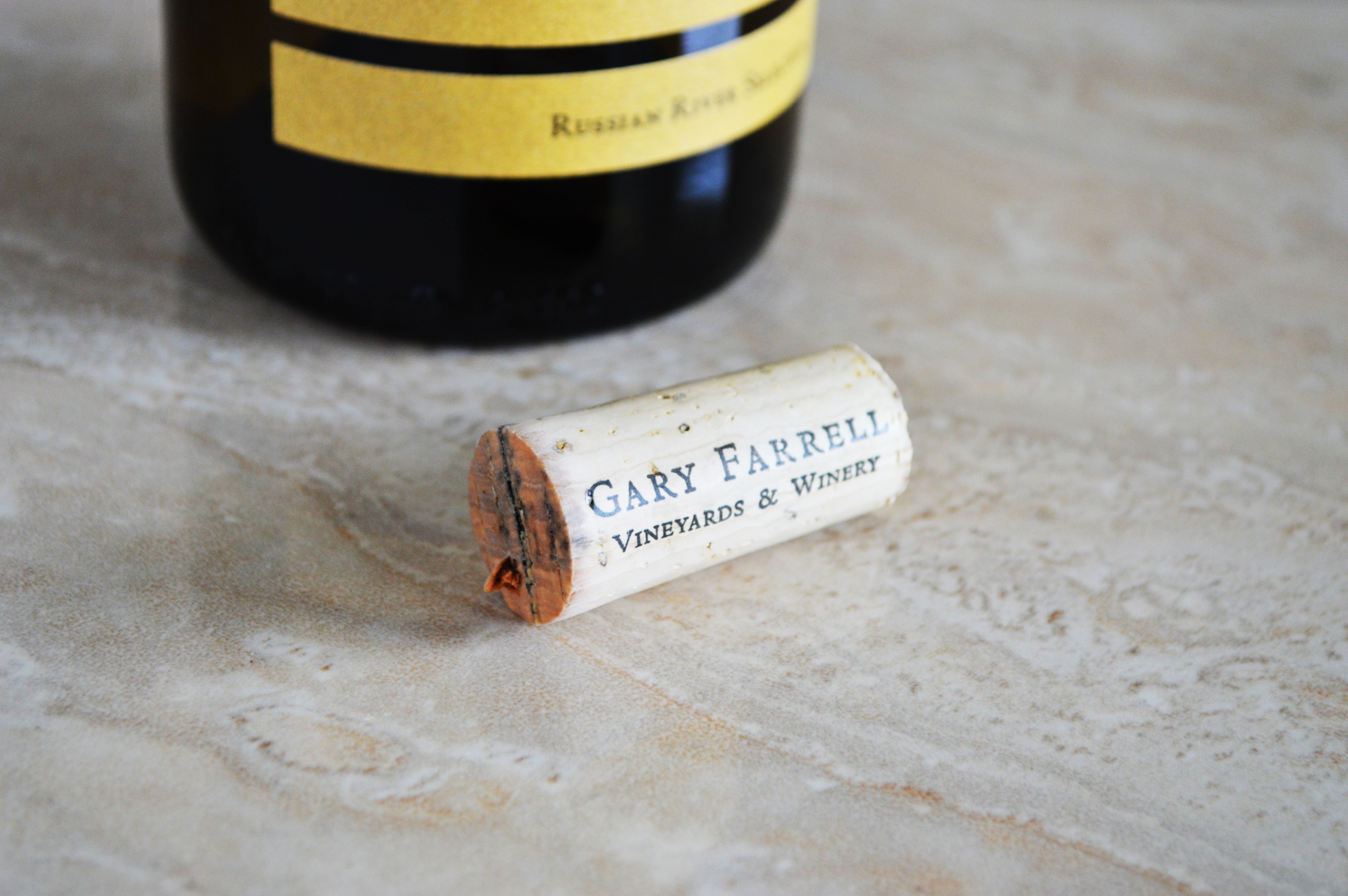 Nose: Bright, aromatic, rich and clean. Notes of honeysuckle and ginger are complemented by lime, tropical fruit, mineral and spice.

On the palate: The medium-bodied Gary Farrell Chardonnay is delightfully just as the nose suggests. It begins with rich and elegant notes of butterscotch and ginger and then evolves with a weightless texture to reveal lime, guava, lychee, orange peel, smoke and spices. This has excellent balance, purity and benefits from a steel-like minerality keeping this fresh and focused.

How I got it: Media sample

Should you buy? Absolutely. This is elegant, complex and well-balanced. If you’ve soured on big flabby Napa Chardonnay’s, allow the Gary Farrell Chardonnay Russian River Selection 2012 to convince you that California is producing some seriously good Chardonnay. 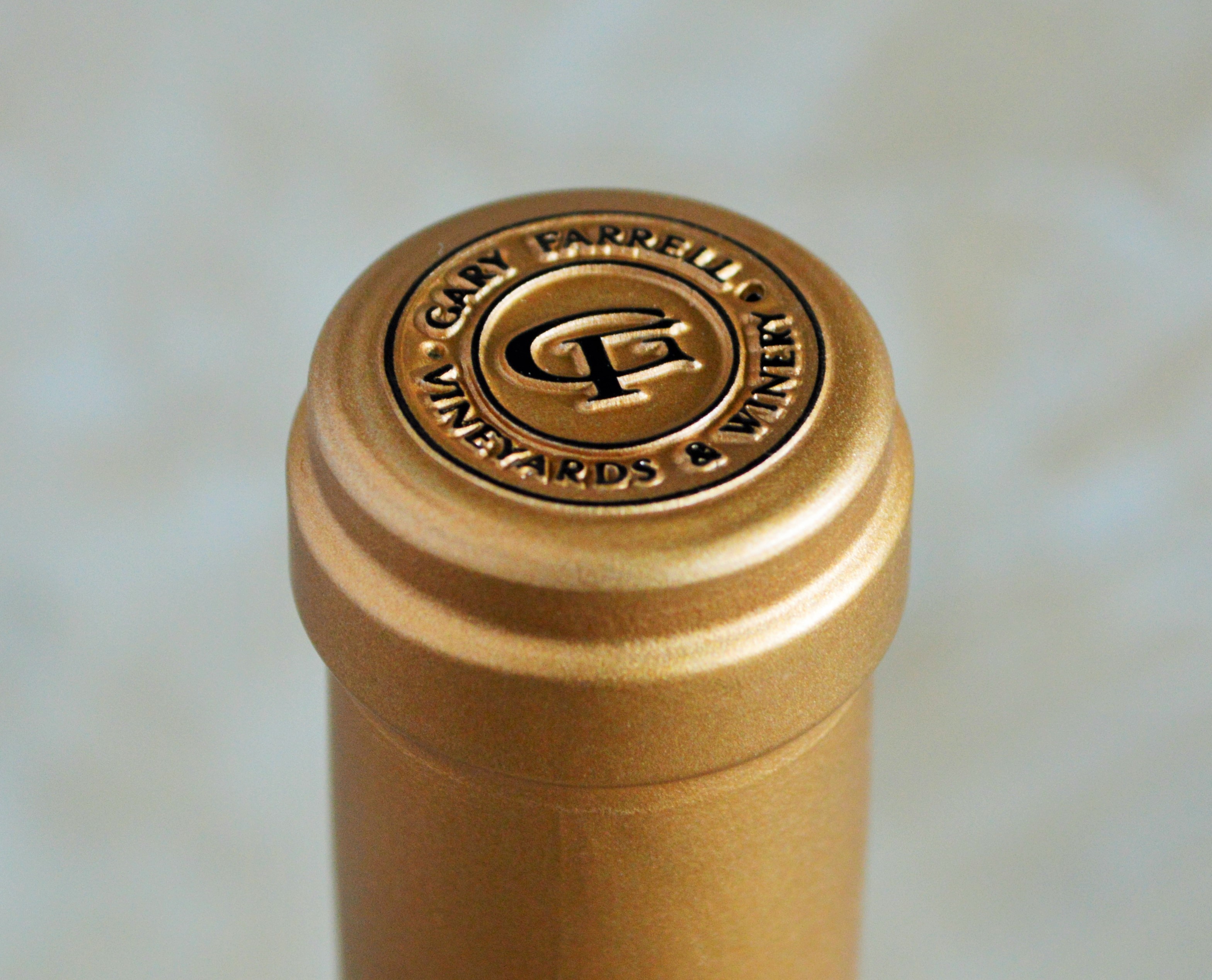 Gary Farrell Winery specializes in producing cool-climate Chardonnay and Pinot Noir which are my personal favorite styles of each varietal. Think of it like Burgundy in California, where the wines exercise a certain restraint yet exude an incredible sense of place and character.

Despite Gary Farrell having sold his namesake winery in 2004, its clear that Gary Farrell Winery has not lost it’s way under the leadership of The Vincraft Group. It still maintains many of the established relationships with growers in the Russian River Valley. These relationships are incredibly vital in this business, as is having a respected winemaker: Theresa Heredia.

Theresa is new at Gary Farrell Winery as of 2012 and was recently named “Winemaker to Watch” by the San Francisco Chronicle. If this Gary Farrell Russian River Chardonnay is any indication she is certainly on the right track. 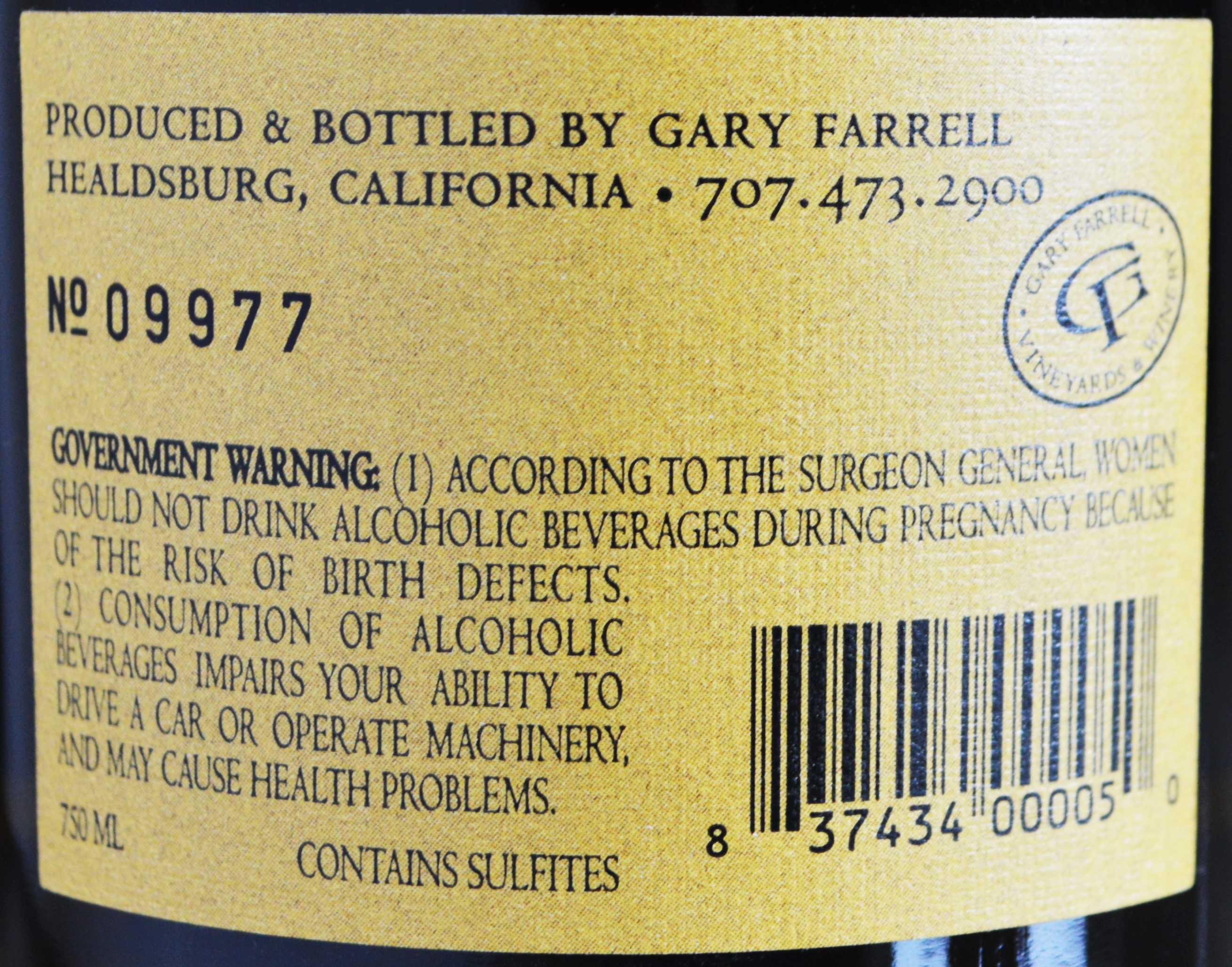