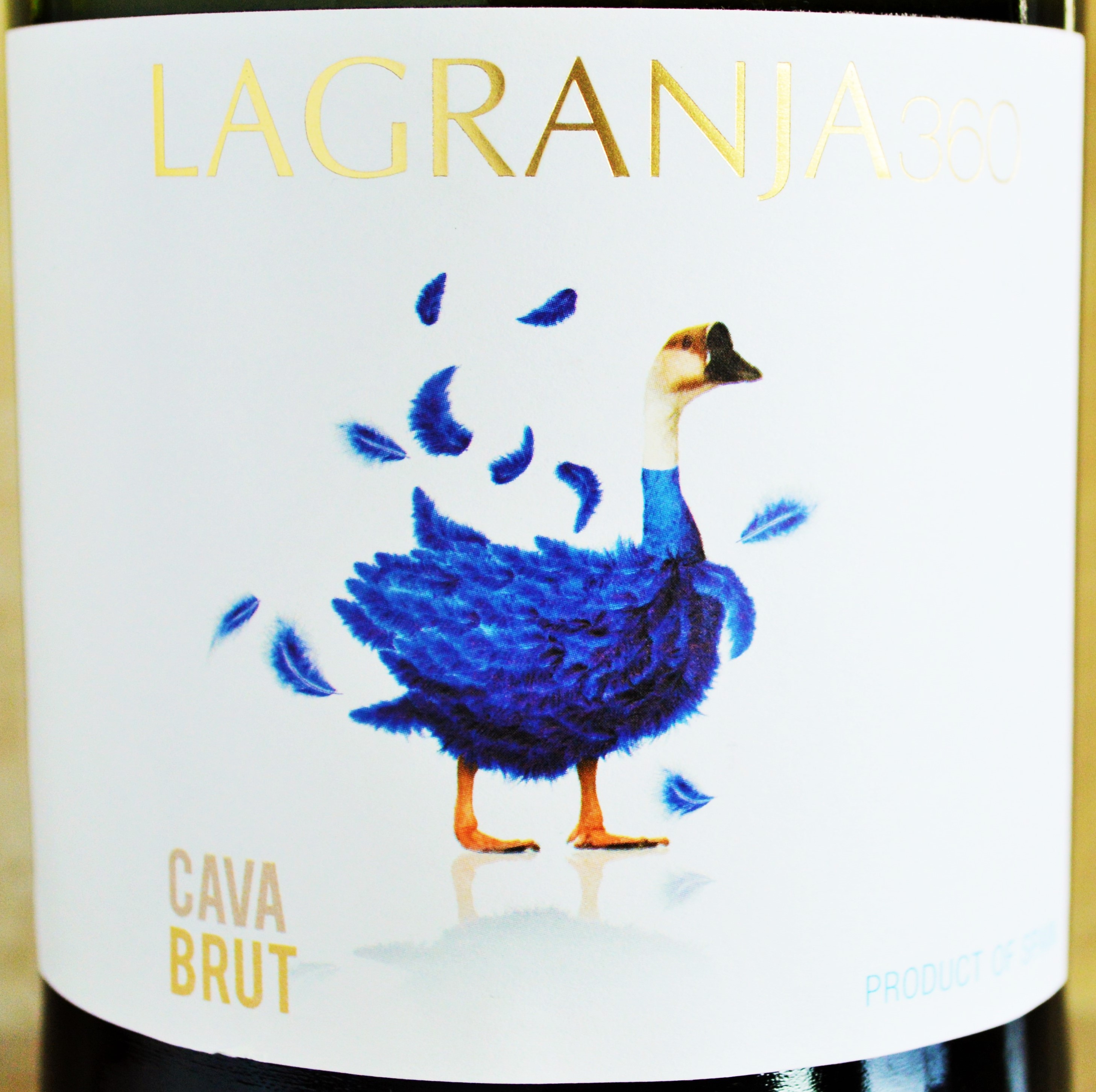 I’m always looking for excellent sparkling wines that can be enjoyed without ceremony. Today I wanted to investigate another popular pick in the Trader Joe’s Wine Section: La Granja 360 Cava Brut by La Granja Wines. At under $7 it is a full $2 less expensive than the Rondel Cava Brut that has become so popular both at Total Wine as well as here on The Fermented Fruit.

I have to admit that I am always somewhat skeptical of sparkling wines under $10, and especially so of those with animals on the label. In the case of the La Granja 360 Cava Brut a duck adorns the label. Since La Granja is Spanish for “The Farm”, I guess this is somewhat appropriate. But this particular duck appears to be pretty shaken up so let’s hope my palate isn’t similarly shaken up after tasting the La Granja Cava Brut! 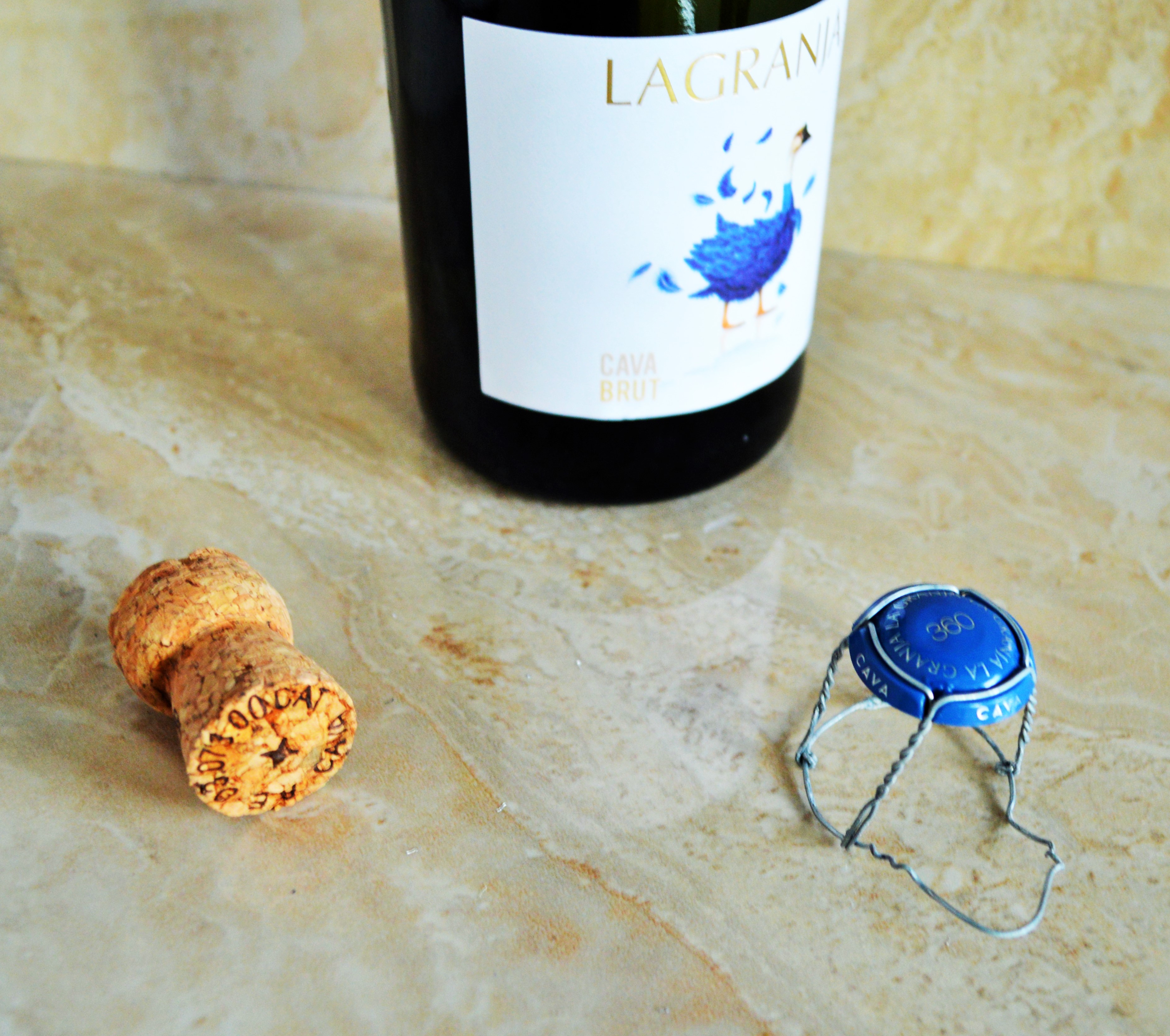 Nose: There are sweet apples and pears along with aromas of honeysuckle and lemon.

On the palate: The La Granja 360 Cava Brut is juicy and full with notes of bread, vanilla, ginger and orchard fruits. It finishes long with an angular acidity and a bit of heat coming through. The mid-palate is really nice for a wine in this price point and this would merit a higher score if it weren’t for the slightly alcoholic finish.

Should you buy? Absolutely. This is one of the best values in sparkling wine I’ve tasted. Get the La Granja 360 Cava Brut while this $7 gem is still available in the Trader Joe’s Wine Section. 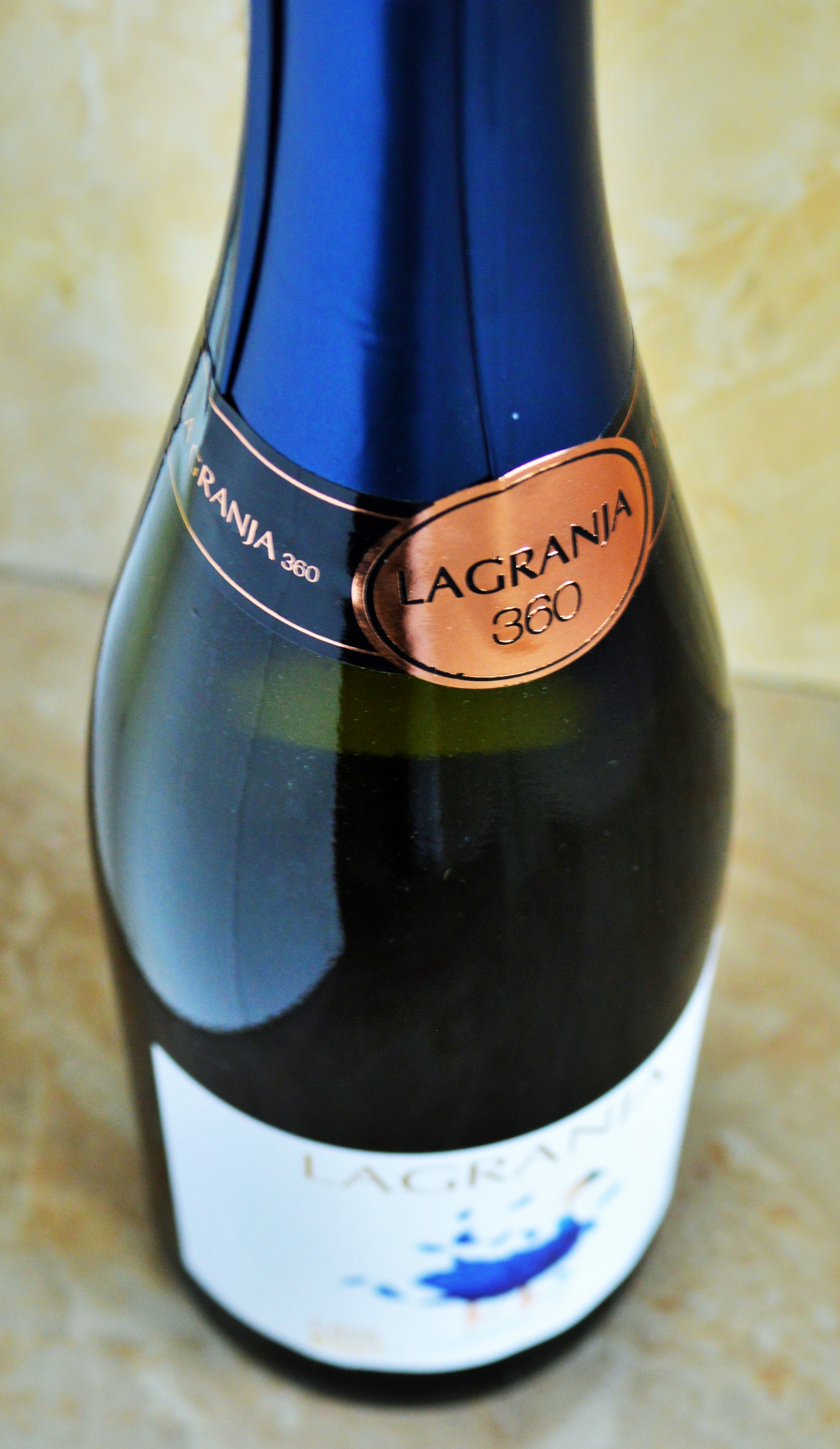 The La Granja 360 Cava Brut is simply an incredible value in sparkling wine. It boasts a level of complexity and mouthfeel that belie it’s very modest price point. Don’t get me wrong… This doesn’t possess the finesse, balance or complexity of a much finer bottle of sparkling wine. Having said, if I had tasted this blind I would have probably guessed that it cost twice as much as it does. Perhaps I mustn’t always be so weary of inexpensive sparklers with funny animals on the label!

La Granja 360 describes themselves as a “revolutionary brand in the traditional wine standards” and if the La Granja 360 Cava Brut is any indication then that statement carries some water. The La Granja Cava is yet another example of an excellent value originating from Spain. Kudos to the folks at Trader Joe’s for finding and stocking this in their stores. I look forward to tasting more from the La Granja 360 wine portfolio! 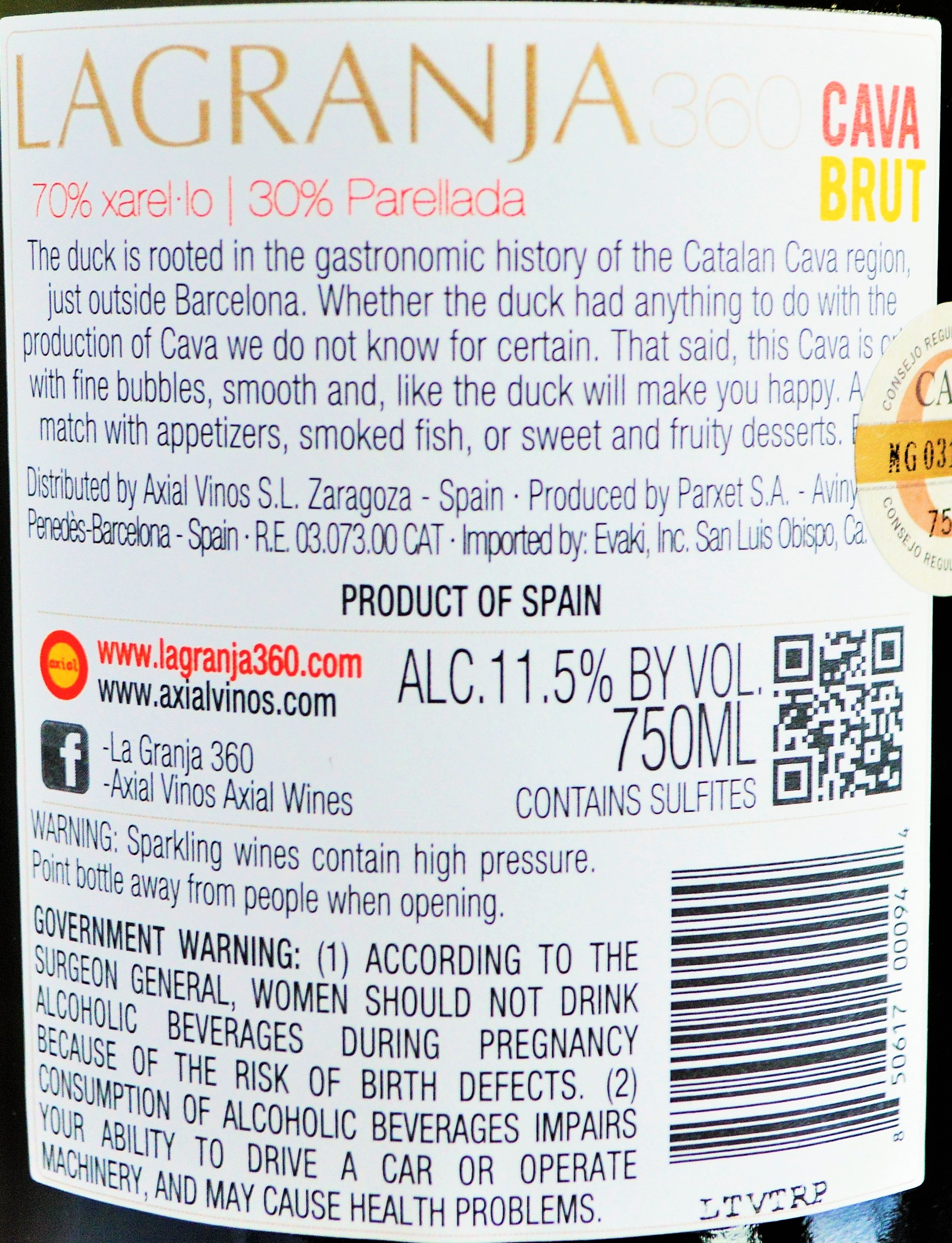