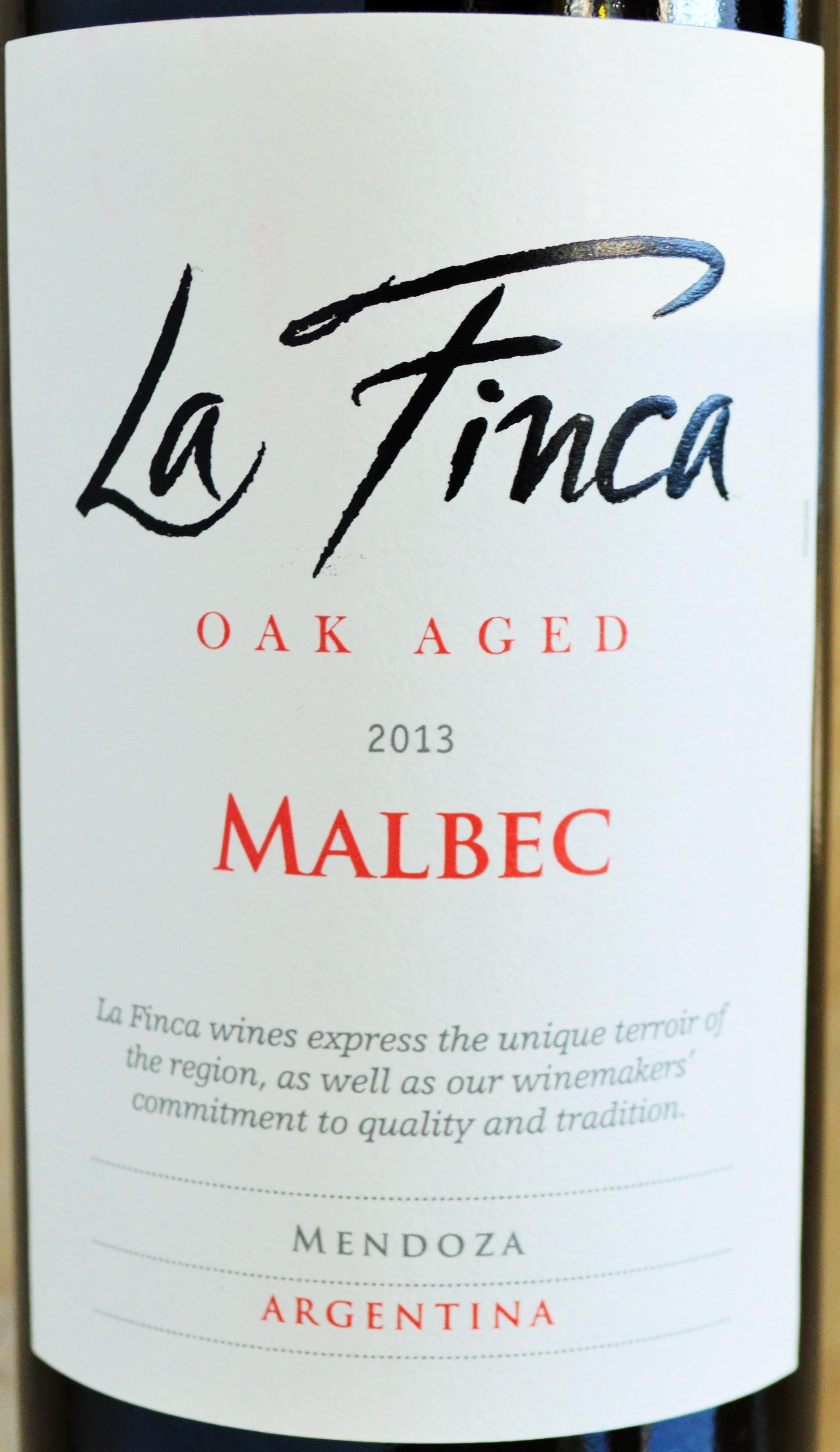 If you recall from my recent review of the Grifone Primitivo I am on the hunt for the best wine values in the Trader Joe’s Wine Section. According to their in-store wine specialist the Grifone Primitivo topped the list and the second best value available is today’s feature: the La Finca Malbec from Mendoza, Argentina.

The La Finca Malbec is produced from the vineyards of Finca La Cecilia which lie in the foothills of the Argentine Andes. While the increasingly popular Malbec varietal might trace it’s roots to the Cahors region of Southern France, it is Argentina that has succeeded in resurrecting Malbec.

They have brought it into the spotlight and subsequently the shopping carts of consumers all over the world today. Today there are many great Argentinean Malbec options available which represent great value, but how about the La Finca Malbec? For the price of a Venti Latte, how good could the La Finca Malbec really be? I must admit that I am somewhat skeptical!

Looking for tips on where to buy wine? Check out my Comprehensive Guide! 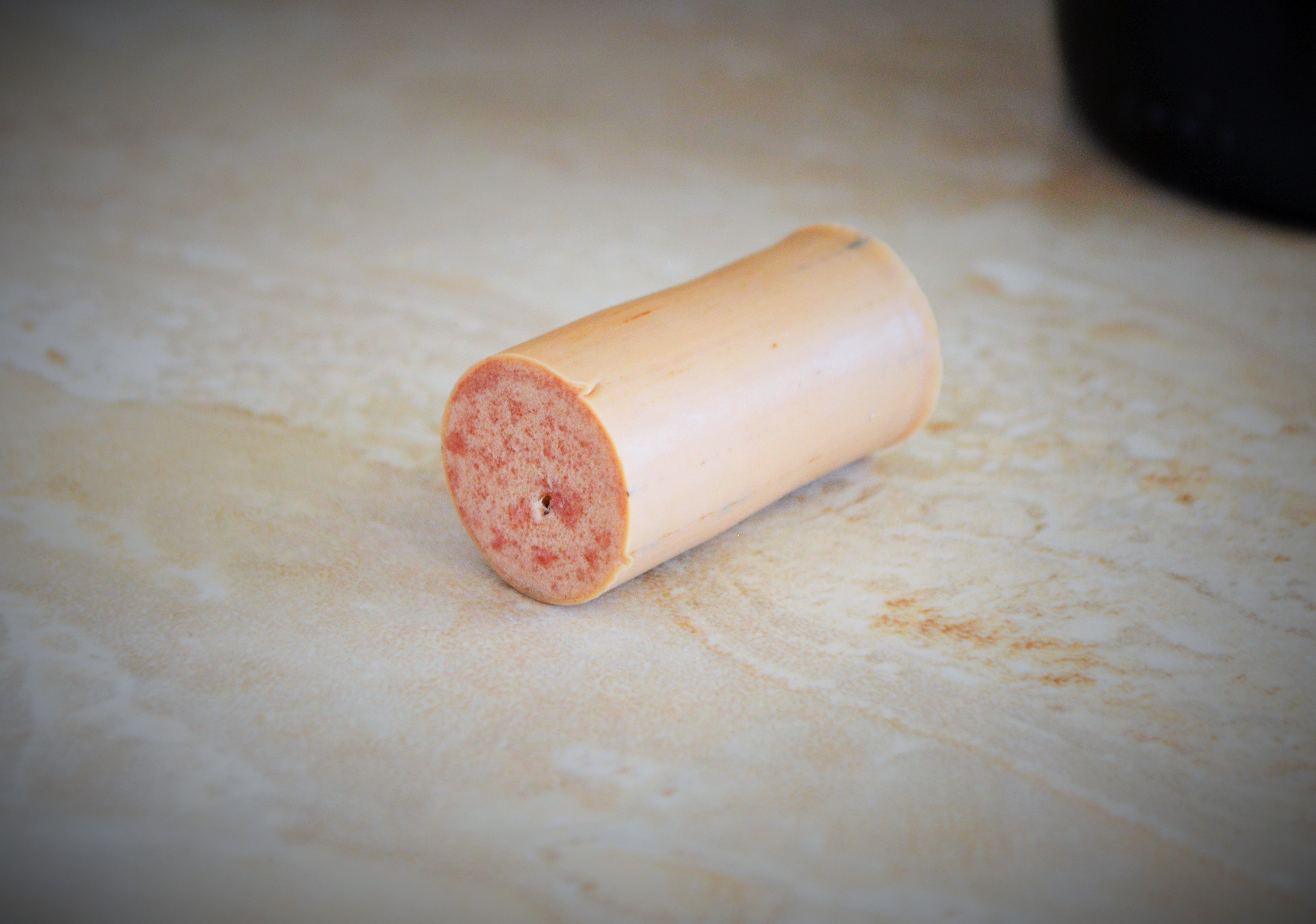 Appearance: Medium purplish-red, but not quite as dark as most Malbecs.

On the palate: This is medium bodied with a core of juicy red fruit. There are raspberry, plum and sour cherry notes making way to licorice and new wood. This isn’t terribly complex nor is the mouthfeel incredibly refined but it is altogether drinkable and has decent Malbec personality. The finish is light, spicy and a bit astringent (due to high acidity).

Where I got it: The Trader Joe’s Wine Section (Clarendon, Virginia)

Should you buy? Although priced like a Venti Latte, the La Finca Malbec is actually pretty decent for the money. It isn’t perfect, but it makes a nice inexpensive option to enjoy at the dinner table. **(UPDATE: There has been some negative feedback regarding the 2014 vintage of La Finca Malbec. It may be best to wait for the 2015 vintage to be released.) 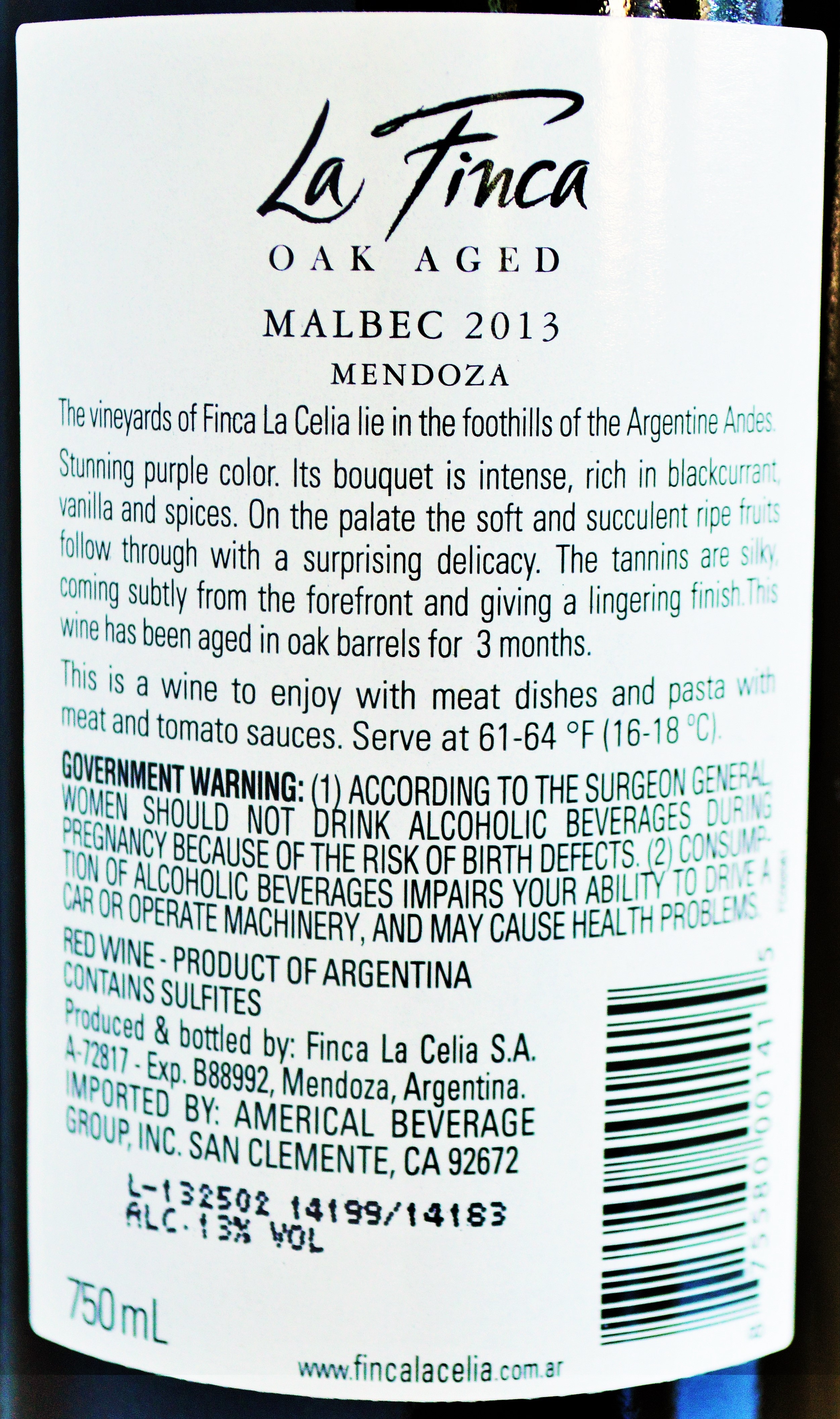 Oak aging is a notoriously expensive proposition and the La Finca Malbec has seen three months in oak. The oak treatment is very perceptible and likely fills out the wine a bit more than if it hadn’t seen any time in oak. Having said that, it isn’t overwhelmingly oaky by any means.

I initially tasted the La Finca Malbec and then enjoyed a glass with dinner and then tasted again afterwards without any food. This wine has a pretty sharp acidity which makes the finish a bit astringent when sipping alone. But the core is nice and juicy with decent fruit making this a great wine to enjoy with food. High acid wines are lower in alcohol (13% in this case) and go great with a meal and this bargain Malbec is no exception.

The bottom line is that the La Finca Malbec is yet another good value wine in the Trader Joe’s Wine Section and for just the price of a Latte one that I would enjoy again with food in the future. And while your Latte is probably grossly overpriced, you can rest assured you’re not overpaying for the La Finca Malbec.