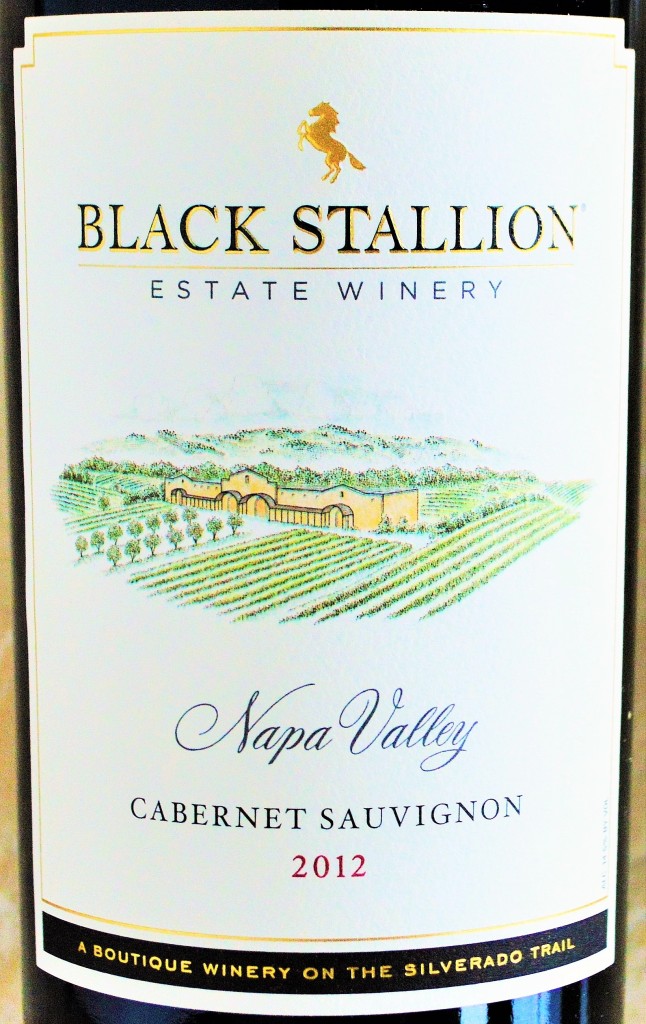 It’s been a while now since I’ve featured a Costco wine discovery. Too long, I decided as the Black Stallion Cabernet Sauvignon caught my eye on my most recent bargain wine run. From the stellar 2012 vintage and priced at well under $20 from Cab country? I decided to give it a shot. The winery itself is prominently located on Napa Valley’s Silverado Trail and despite driving past it many times, I’ve sadly never committed to investigating…

Opened in 2007 and located at the site of a former equestrian center, Black Stallion Estate Winery’s 32 acre estate is situated in the Oak Knoll district in the southern-half of Napa Valley. They are “dedicated to crafting high quality wines that are elegant and distinctive yet approachable.” A noble mission, but it’s certainly no easy task to deliver distinctive Napa Cabernet at this price point. 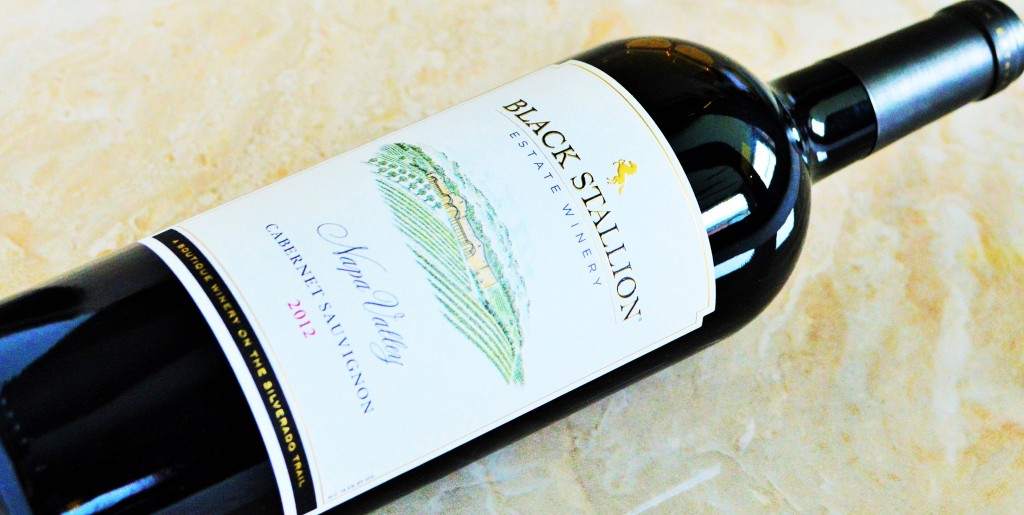 Appearance: Pours a dark, vivid garnet hue in the glass.

On the palate: The Black Stallion Cabernet Sauvignon is a medium-bodied effort that delivers juicy flavors of redcurrant, black cherry, and black raspberry framed by notes of smoke, licorice and chocolaty brown spice that’s enlivened by vibrant acidity. The mouthfeel manages to be both plush and racy at the same time. Overall a pretty solid Cabernet that really opened up with some time in the glass.

Where to get it: The Costco Wine Section

Should you buy? The Black Stallion Cabernet Sauvignon is a solid Cabernet for under $20. This offers good moderate intensity to its fruit flavors coupled with excellent balance and zesty acidity. Possibly as elegant as Napa Cabernet gets under $20, the Black Stallion will be right at home on your dinner table.