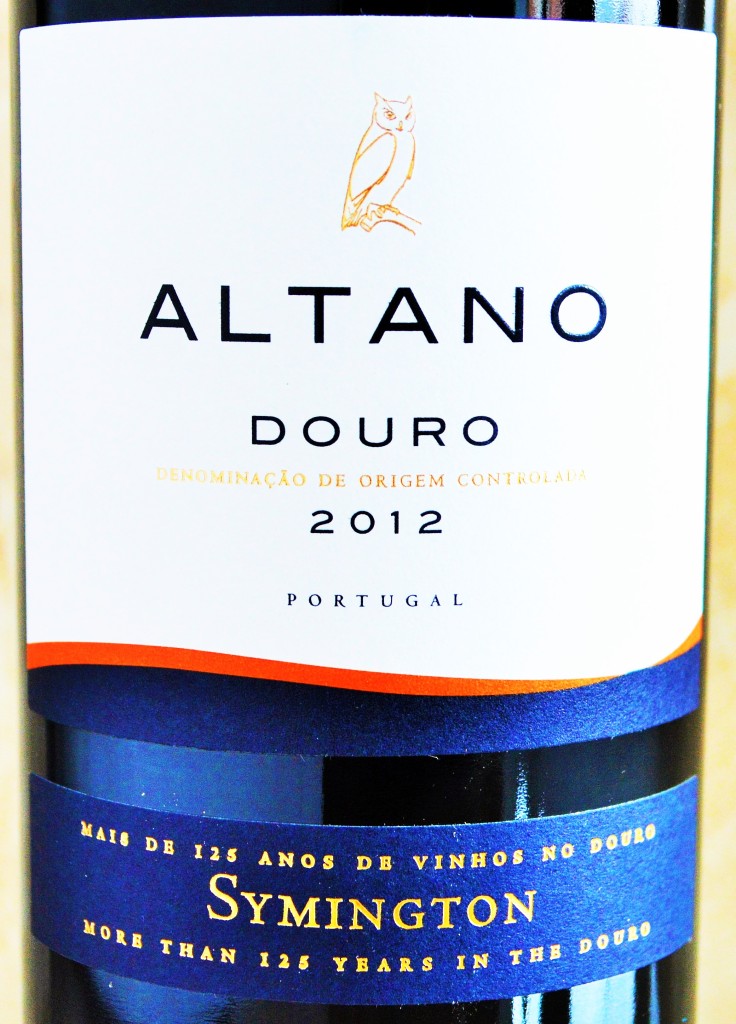 The Douro wine region of Portugal has a history of producing wines for over 2,000 years. On the label of the Altano Douro 2012 I spotted in the Costco Wine Section you’ll see proudly displayed that the Symington family has been producing wine in the Douro for an impressive 125 of those years. That’s a long time and they’ve likely learned a thing or two about winemaking.

While the Douro is most commonly associated with it’s notable Port wine production, roughly half of the wines being produced there are actually not fortified. I’m not a huge fan of Port myself, but I am a fan of excellent table-wine bargains and the Altano Douro 2012 rang in at under $9 while boasting a commendable 91 point Wine Spectator score for the previous 2011 vintage. Needless to say I had to try it!

Have you seen my tips on Where to Buy Wine so that you’re not overpaying? 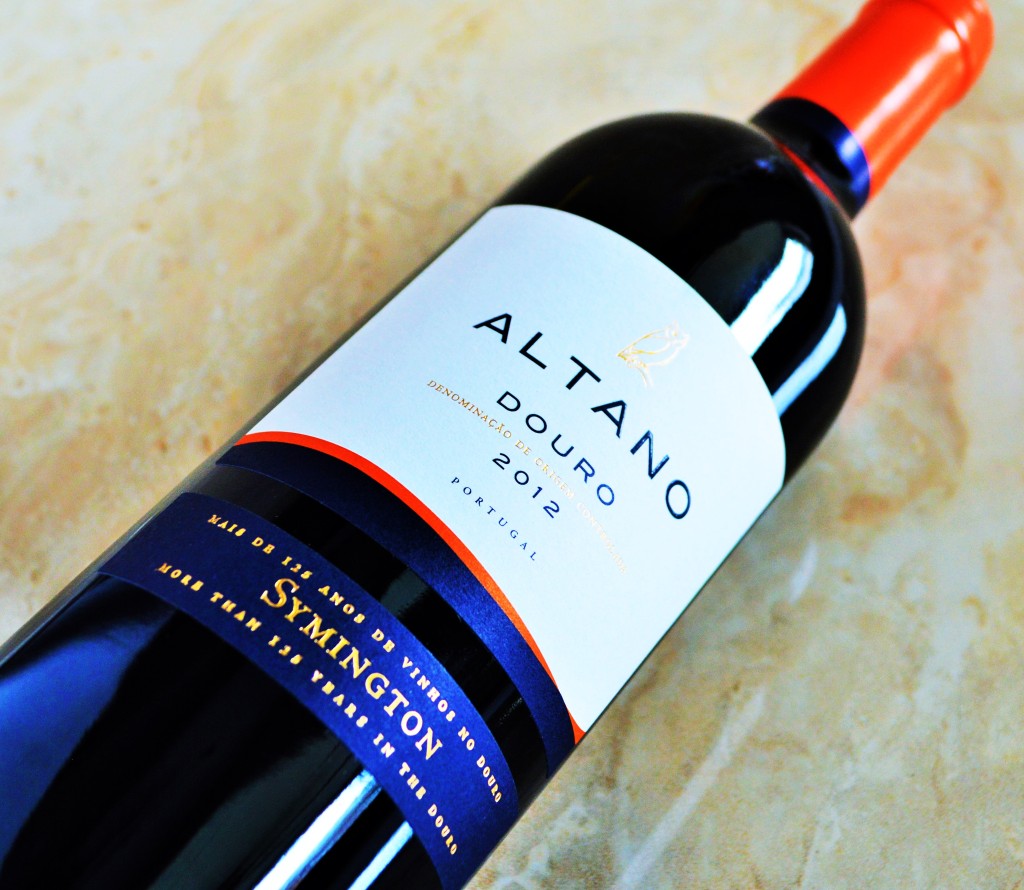 Appearance: A good deep garnet and nearly opaque at the core.

On the palate: The 2012 Altano Douro opens with a medium to full body revealing juicy flavors of dark cherry, blackberry, coffee, smoke, rose petal, and crushed rock. The mouthfeel is smooth and creamy with a softly spicy finish.

Should you buy? Without a doubt, you owe it to yourself to try the Altano Douro. It offers an appealing, flavorful personality in a refined, smooth and approachable package. The Altano Douro is a stunning value at this modest price point. 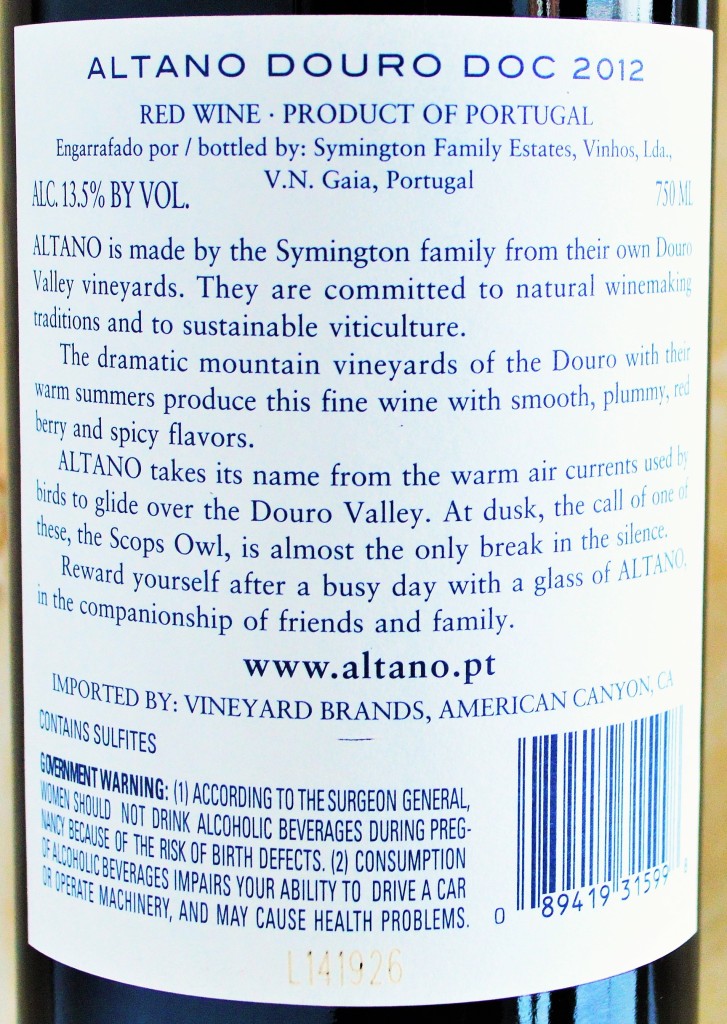 While I don’t think simply having been in business for a long period of time warrants the deferential treatment others may prescribe; the proof is in the pudding, or in this case, the 2012 Altano Douro!

Clearly the Symington Family has learned a thing or two about making great wines with five generations of winemakers in their history. If this is what they can deliver for under $9 then I’m pretty curious what else they’re producing from their estate vineyards in the Douro Valley.

Hopefully the Altano Douro will become a staple in the Costco Wine Section. It is a great weeknight option for when you want something with some body and personality but don’t want to spend much. But in case it doesn’t become one of the Costco regulars, you owe it to yourself to give it a try before they sell out!