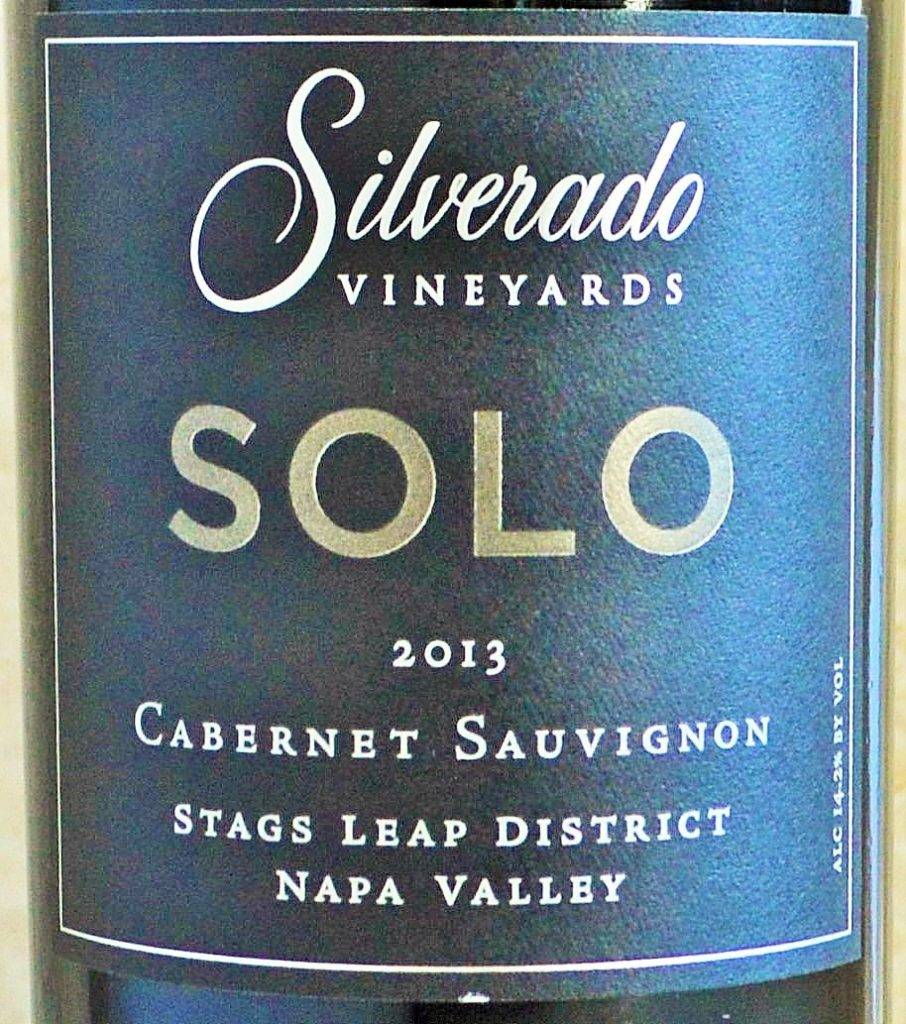 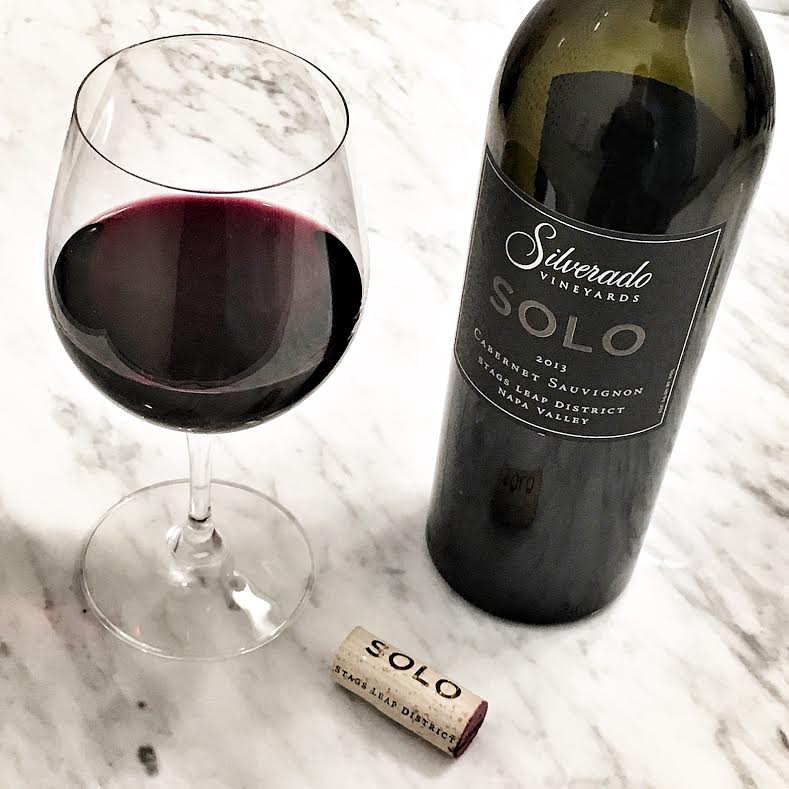 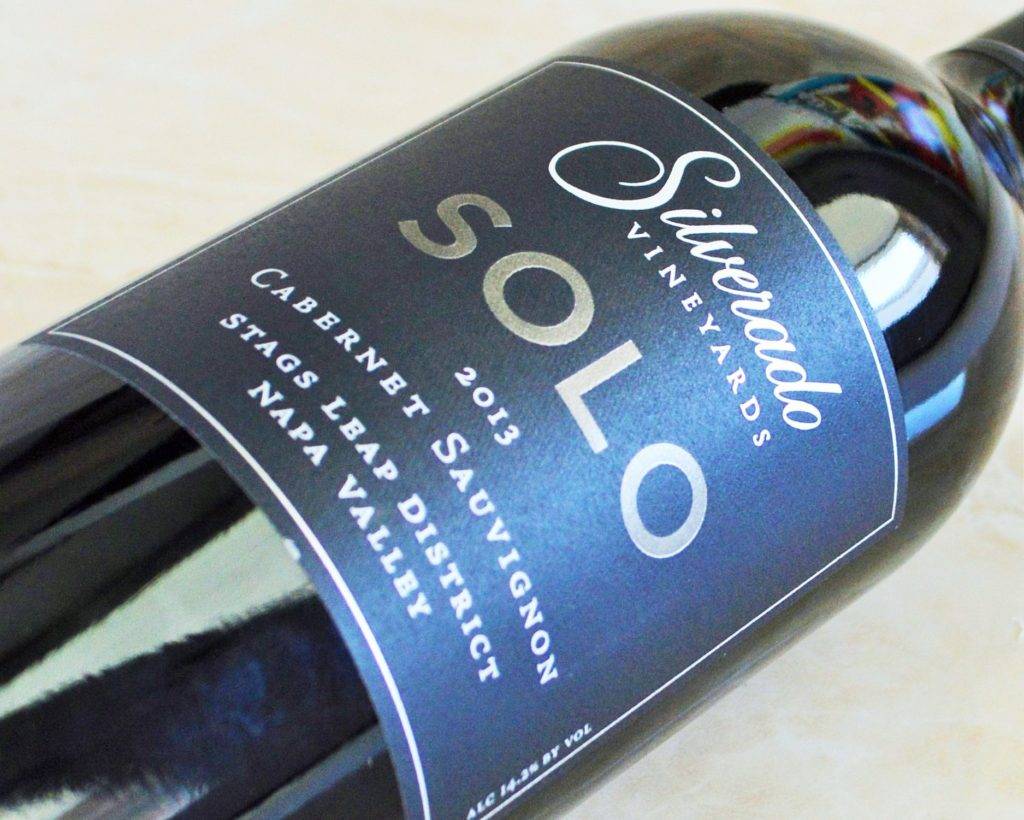 On the palate: The Silverado SOLO Cabernet Sauvignon is a full-bodied effort revealing a tightly wound, juicy core of intense crème de cassis, black raspberry and kirsch liqueur flavors framed by firm, dusty tannins. Despite its depth and power, it possesses exquisite balance with lively acidity providing fine freshness. Nuances of smoke, graphite, underbrush, dusty cocoa, loam and lingering spices contribute to the overall interest of this multidimensional and harmonious effort. There’s plenty of potential here, and personally I wouldn’t touch this for another ten years.

Should you buy? Amongst the sea of overripe and lavishly oaked Napa Cabernets the Silverado SOLO 2013 stands out for how it deftly marries power and depth with elegance and refreshing restraint. This gorgeous expression of Stags Leap District terroir will develop in the serious Cabernet drinkers cellar for many years to come. 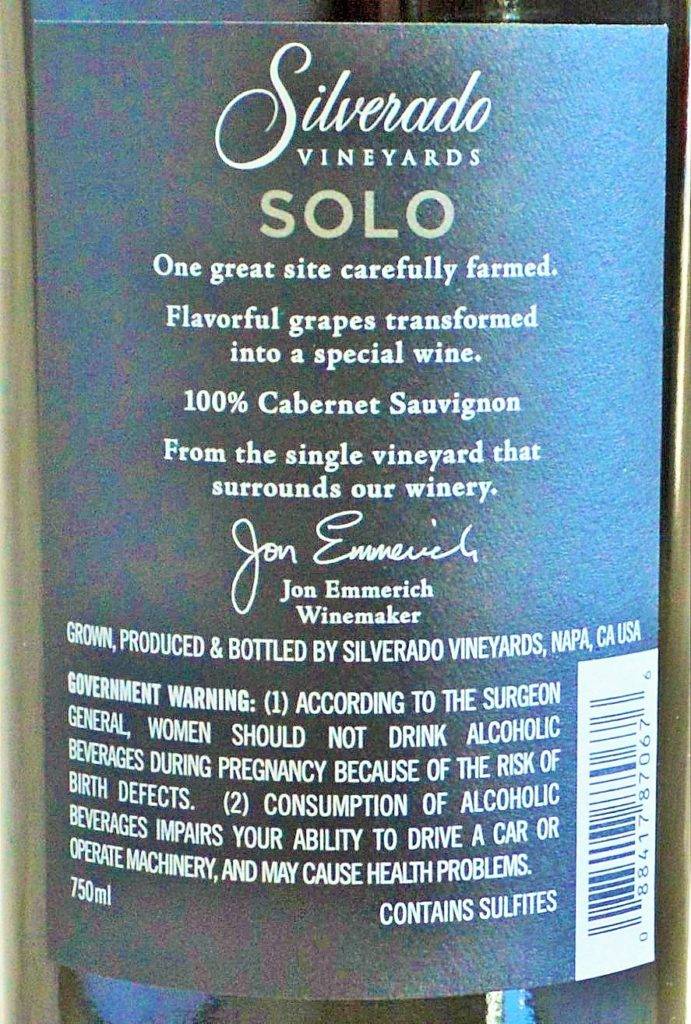 While Silverado Vineyards’ has expanded their estate holdings to include six distinct vineyards encompassing an impressive 352 prime acres, the Silverado SOLO Cabernet remains the hallmark of their original 94 acre Silverado Vineyard, a pure expression of 100% Stags Leap District Cabernet Sauvignon produced from the vineyards surrounding their winery off of Silverado Trail.

While the Miller family who owns Silverado Vineyards initially sold the grapes they grew to nearby wineries, the accolades these wines were garnering did not go unnoticed and inspired them to begin producing their own wines with the goal of making the best wines possible at a fair price.

In 2006, Silverado released SOLO, with Steve Heimoff of Wine Enthusiast describing the inaugural vintage as “a perfect expression of Stags Leap”. The accolades haven’t stopped there, and if the 2013 vintage of the Silverado SOLO is any indication, there are many more in store.

**Media sample submitted for purposed of review. No other consideration was received for publishing this article.