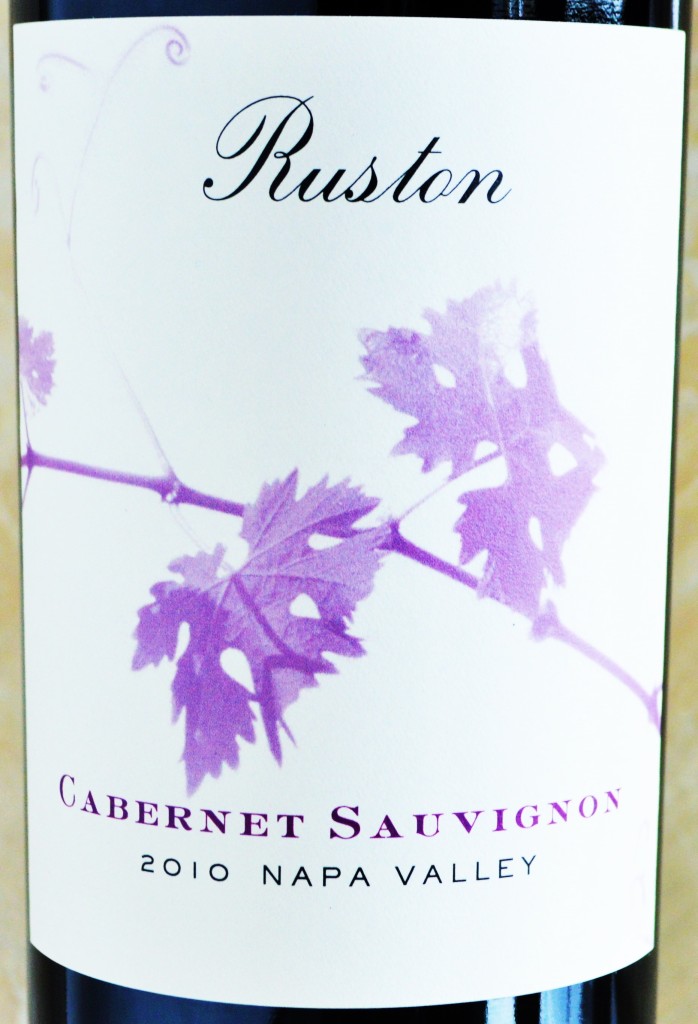 When I received an e-mail offering from Last Bottle Wines touting a hyper-limited Napa Cabernet from the stellar 2010 vintage at 50% off, I began clicking away feverishly. I discovered that the wine on offer was the 2010 Ruston Family Vineyards Cabernet Sauvignon produced 100% from notoriously expensive and character-laden Rutherford fruit.

As is often the case with any great wine region, many of the best wines – the hidden gems, rarely leave the region. They are enjoyed without abandon by in-the-know locals, who don’t subscribe to clever marketing prowess and highly-commercialized wines. I love finding these local favorites, and I just had to see for myself if the Ruston Cabernet Sauvignon itself is worth seeking out. 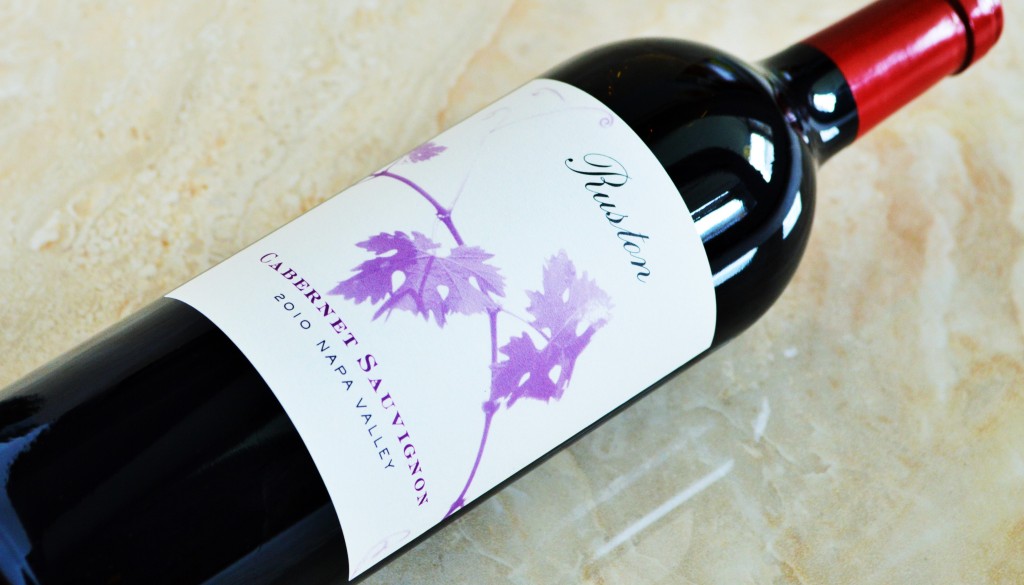 Nose: A slightly rustic nose with aromas of cherry cola and dusty cocoa accented by bell pepper and spices.

On the palate: In the mouth the Ruston Cabernet is medium-bodied with an earthy, softly spicy profile framed by a core of dusty red fruit and coffee with subtle hints of bell pepper. With further exposure to air it develops smooth, chocolatey flavors . It is very well balanced and integrated with moderate concentration, good length and fine powdery tannin – this is not your typical powerhouse Napa Cabernet.

Where I got it: Last Bottle

Should you buy?  ~ Maybe~ The Ruston Cabernet Sauvignon 2010 strikes me as an elegant, if subtle expression of Napa Cabernet. While not the most complex or compelling, it is nevertheless very well made and would be welcome on my dinner table any night of the week – where it shines. If you’re looking for a food-friendly, balanced Cabernet Sauvignon it’s a good choice. 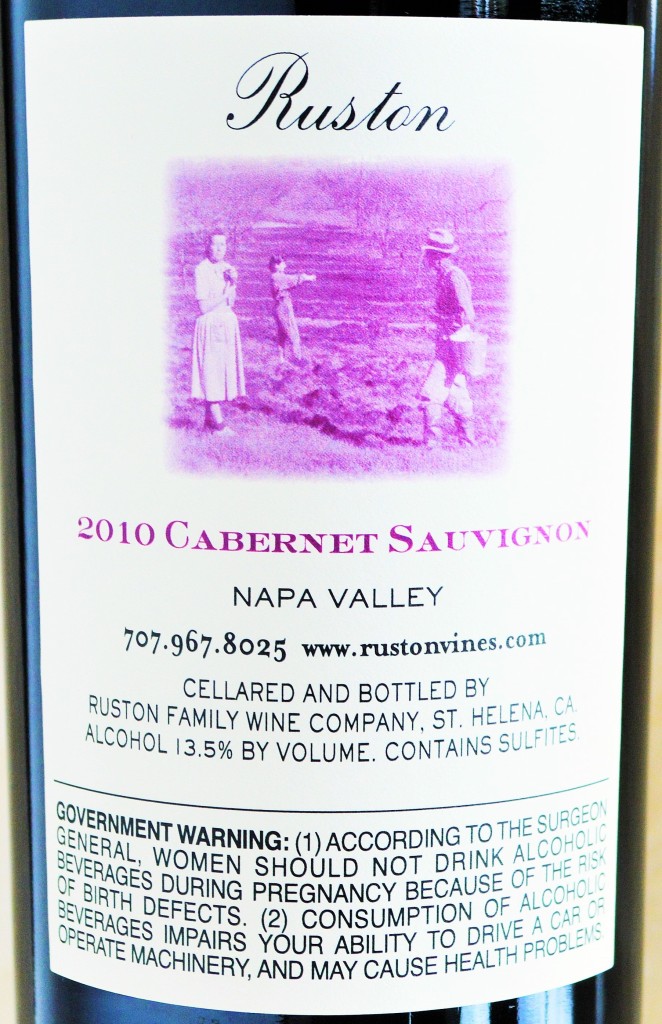 Frankly I prefer my Cabernet’s a bit more complex and with a but more structure and gravitas. The Elyse Cabernet I recently reviewed comes to mind instantly, and frankly it is a far better value at only $4 more.

Having said that, I can’t think of a better Cabernet I’ve tasted lately to serve with dinner. This really reminded me of a rich Pinot Noir, but with flavors characteristic of Cabernet Sauvignon. It would tastefully complement a meal and never compete with it – ringing in at a modest for Napa 13.5% ABV.

And that’s exactly why the Ruston Cabernet has quietly graced so many exclusive and venerable wine lists – including but not limited to Chez Panisse, The French Laundry, La Toque, Gramercy Tavern and Jean-Georges. I’ve never been to any of these restaurants, but they sure sound fancy!

Perhaps with an exquisite meal is where this wine is meant to shine – without having to be fancy. Is the Ruston Cabernet a fantastic bargain? Not necessarily. But on a fancy restaurant’s wine list it might very well be a relative bargain. After all, it is absolutely a very nice wine that’s interesting, purposeful, and food-friendly.