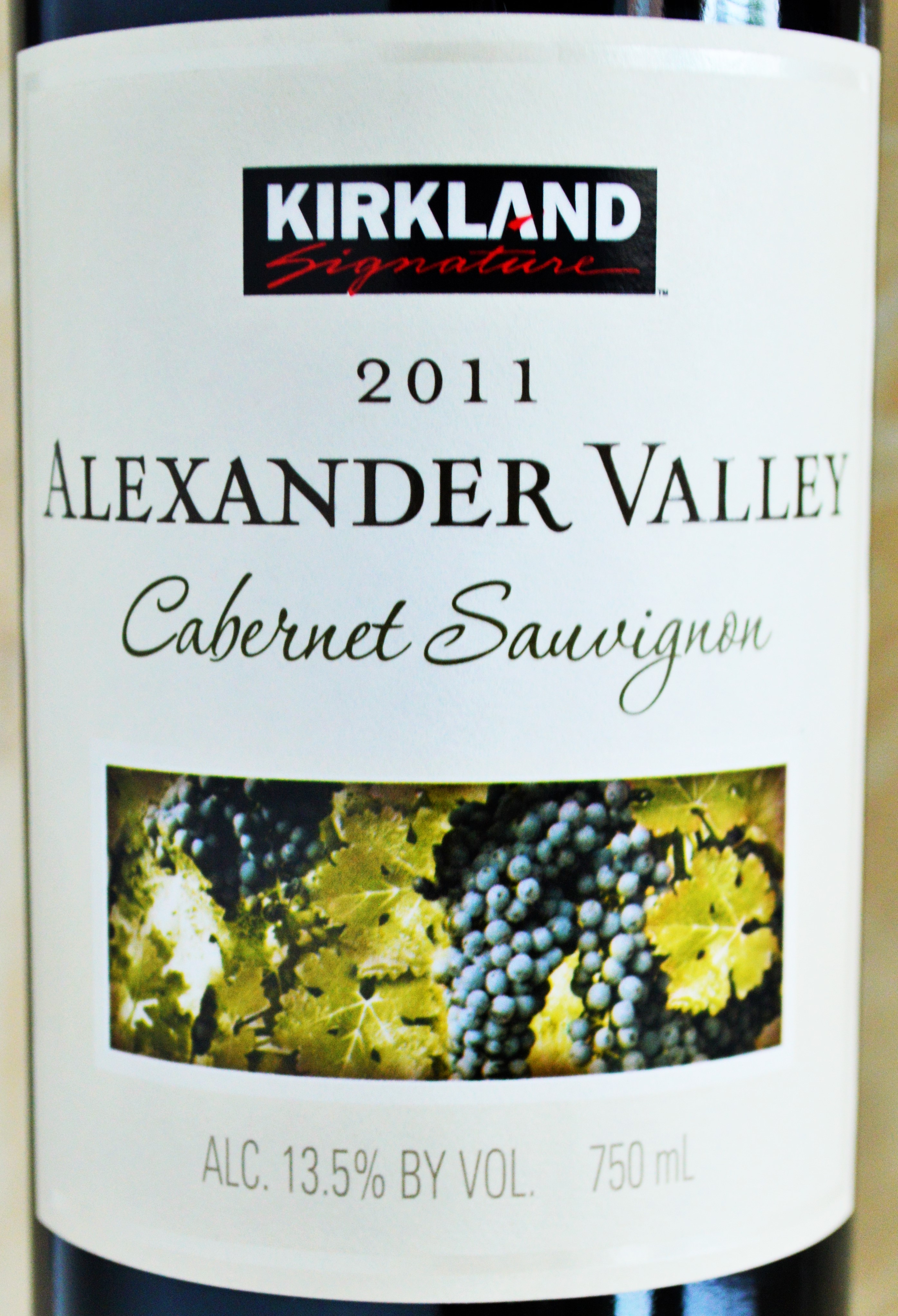 It’s generally cooler temperatures produce a different Cabernet than you get in Napa, where wines are often riper, fruitier and more tannic. Often I find myself more inclined to drink Cabernet that is less fruity with good balance and acidity and Alexander Valley fits the bill at a better price point. Several notable wineries you might recognize produce sought after Cabernet’s from Alexander Valley including Silver Oak,  Jordan and Lancaster Estate. 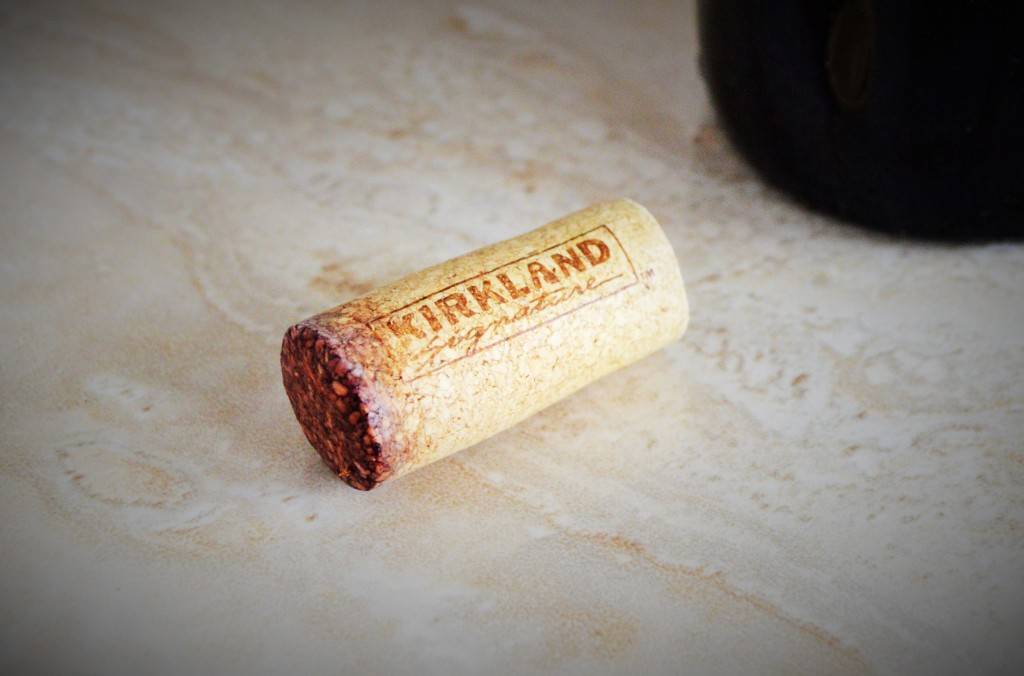 Nose: A bit oaky but once you get past that there’s quite a bit to like. There are notes of dried red fruit and herbs along with an interesting medicinal/menthol quality that’s really enjoyable.

On the palate: Despite being on the lighter side even for an Alexander Valley Cabernet the oak and alcohol are more perceptible than I’d like, although with time in the glass it did smooth out. There are notes of raspberry, cherry, dried herbs with just a touch of cassis, cocoa and green bell pepper.

Should you buy? Yes. It’s not without its flaws but the Kirkland Signature Alexander Valley Cabernet makes a compelling value argument. 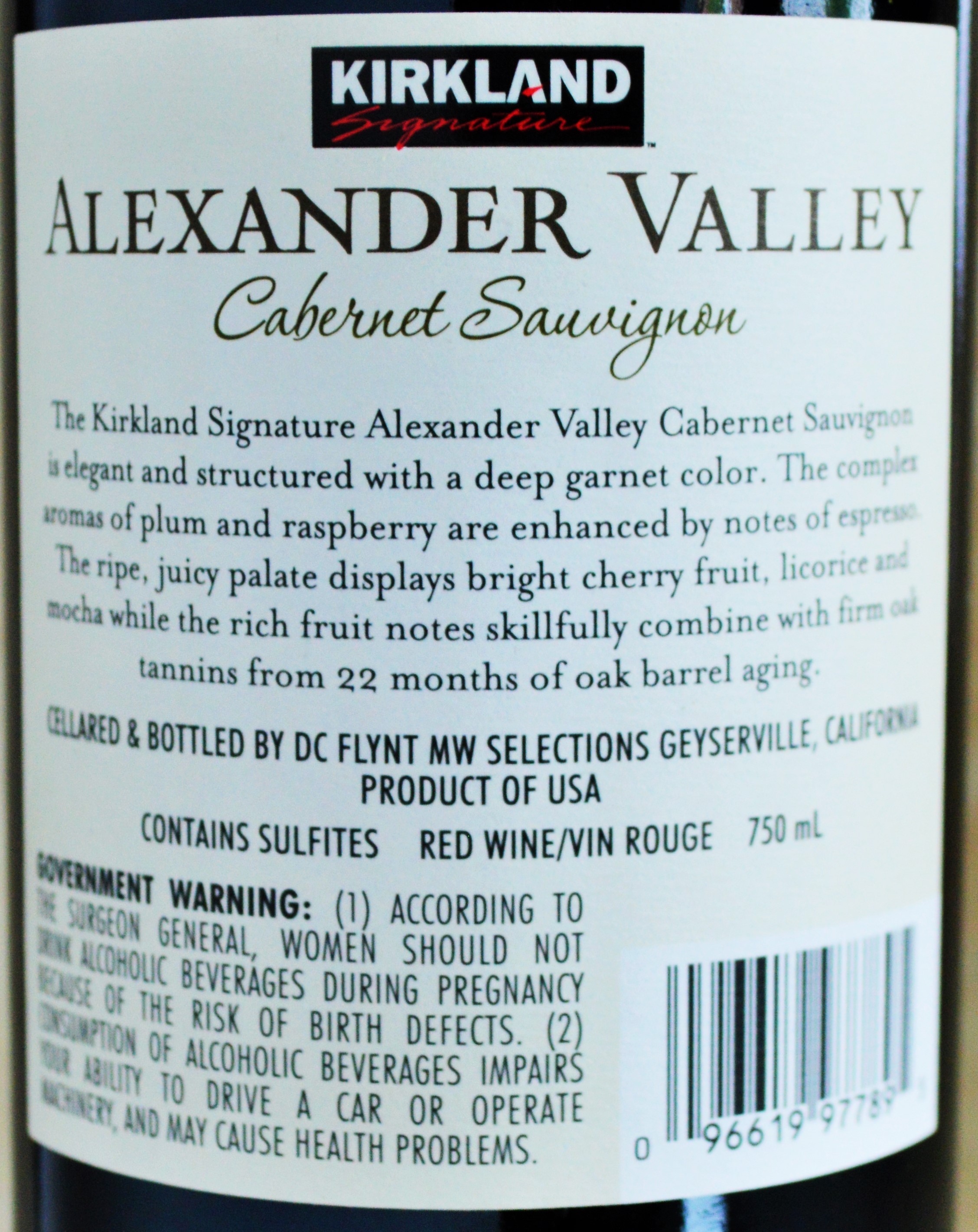 I served the Kirkland Signature Cabernet Sauvignon Alexander Valley to some friends of mine blindly and asked what their opinions on price would be. They guessed that it cost between $18 and $30 and I would agree that if you were tasting this without seeing the label you might think it was a $20 Cabernet.

This wine left me somewhat conflicted to be honest. It was lighter in body and could have used just a bit more polish, extract and overall balance. Having said that, this has some really redeeming qualities to it and it absolutely drank well above it’s modest $9 price point. I would stock up on the Kirkland Signature 2011 Cabernet Sauvignon Alexander Valley for holiday parties or for an interesting yet inexpensive weeknight Cabernet.