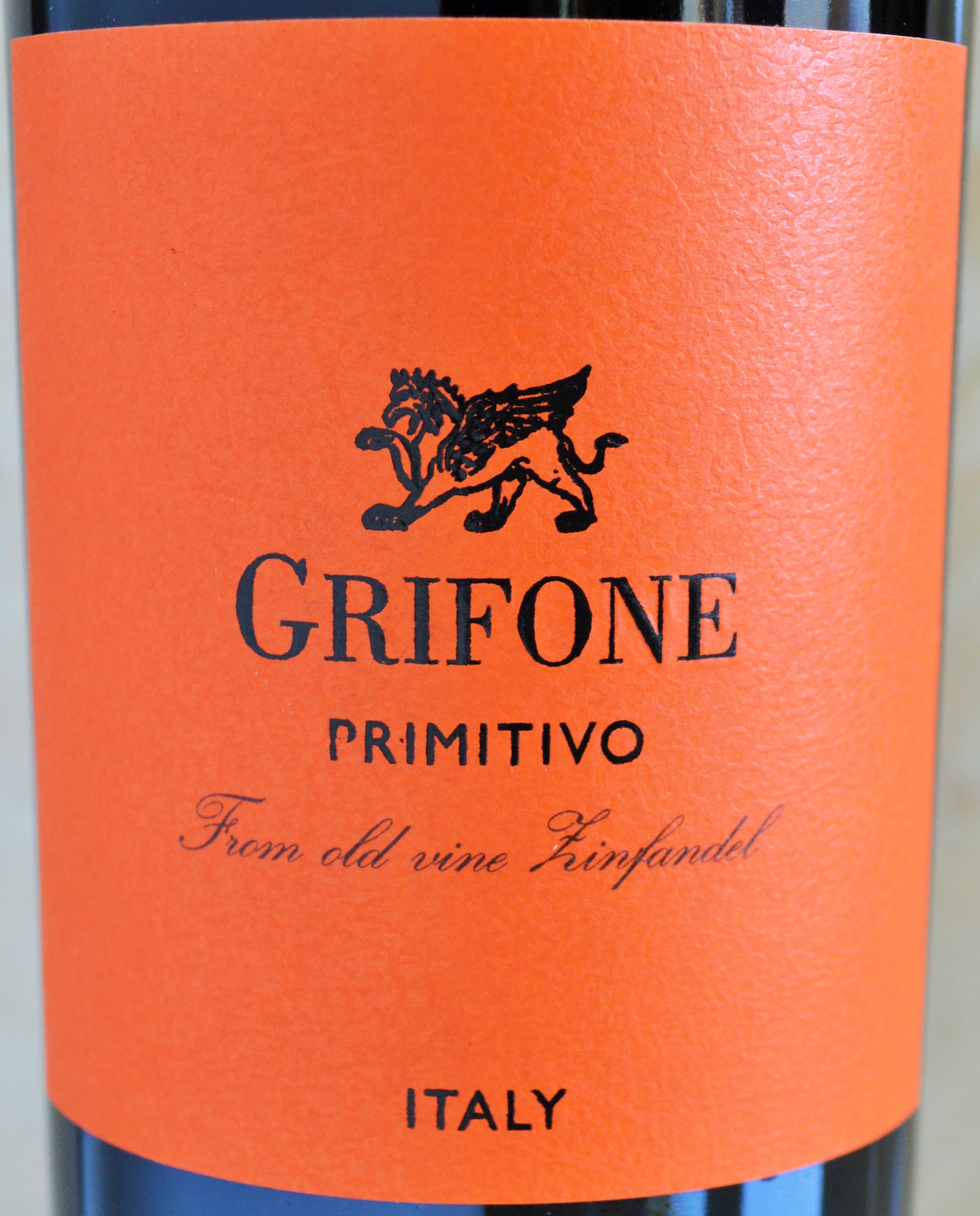 While checking out the incredible wine selections at Trader Joe’s I asked the knowledgeable wine specialist on staff what he thought were the absolute top values and the Grifone Primitivo was at the very top of the list. Out of hundreds of wines, the Grifone Primitivo topped the list you say? And so I had to try it myself…

Despite being called “A California Original, grown nowhere else” by wine writers in the late 1970’s , Primitivo, also known as Zinfandel, existed long before Zinfandel ever did in California. In fact, its origins can be traced to a single vine in the garden of an elderly lady’s Croatian Garden as early as the 15th century.

This particular example produced from old vines hails from Puglia in the ‘heel’ of southern Italy. But before you walk all over the Grifone Primitivo because of its modest under $5 price, let’s give it a shot… 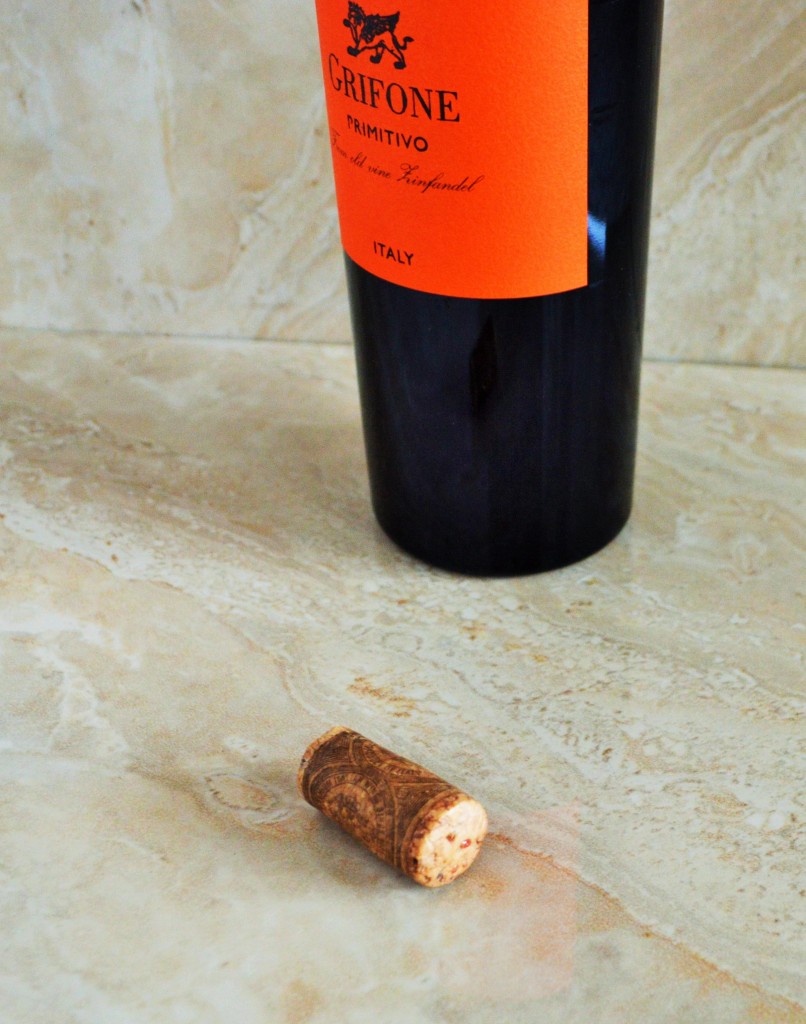 On the palate: Medium bodied and quite quaffable. There are notes of briary strawberries, raspberries and black cherries supported by toasty oak. While the fruit has a slight sweetness to it this finishes dry and spicy with lively acidity and just a touch of grittiness on the finish.

Where I got it: Trader Joes (Clarendon, Virginia)

Should you buy? Yes! While not perfect, at under $5 in the Trader Joe’s Wine Section the Grifone Primitivo is pretty tasty and has real Zinfandel character. 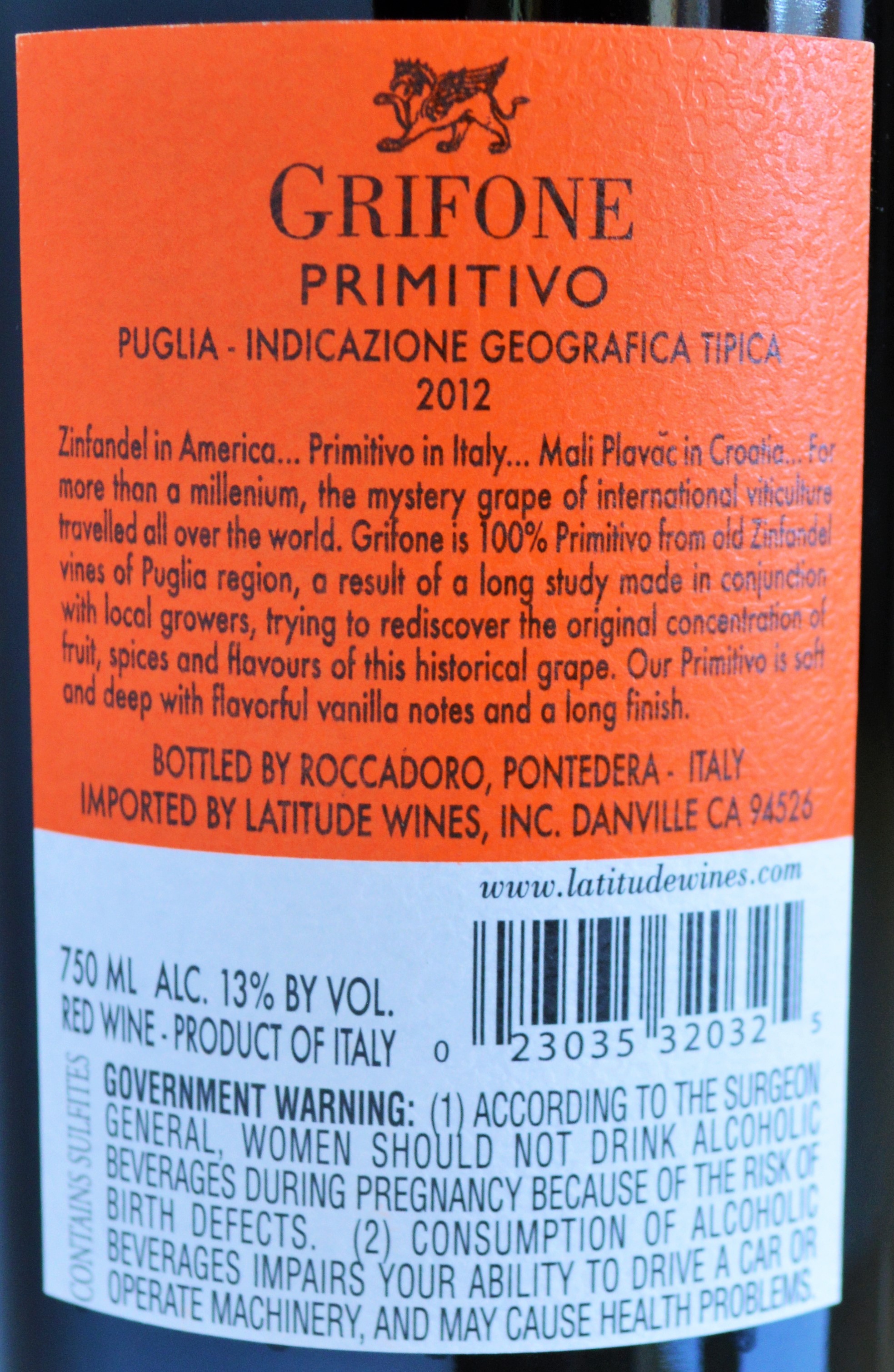 As is often widely accepted amongst wine lovers, having a fondness for good wine is not an inexpensive hobby. It is exceedingly rare to be able to find those bottles that are easy to find and won’t break the bank. It’s even less common to have the added convenience of being able to buy them at your local grocery and when they still manage to drink above their price point at full retail!

The Grifone Primitivo does just that. At $5 per bottle this Italian gem could easily stand up to several wines that cost $9 to $10. If it weren’t for the slightly gritty finish, this would have scored even higher. And while I don’t expect this to be an age-worthy wine, the finish could certainly mellow out with a bit more time in the bottle. Having said that, this still makes a great weeknight sipper or would serve you very well with a meal.

It’s easy to see why the Grifone Primitivo is one of the very top value wines in the Trader Joe’s Wine Section and it’s refreshing to know that if you know where to look, good wines can still be had on the cheap!