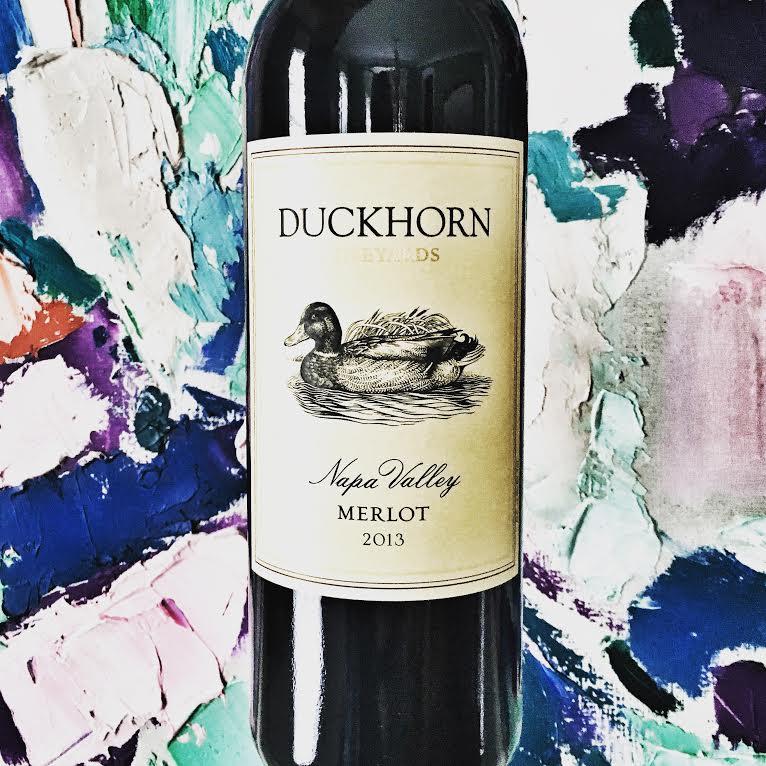 Now rather infamously, at one point during the movie, Paul Giamatti’s character Miles exclaims, “I am not drinking any f****** Merlot!”  The statement was all the more impactful because Miles’ character is a certifiable wine snob. The following three months after the movie was released sales of Merlot sank 2% and a stigma began to develop for those ordering Merlot as being casual, uneducated wine drinkers. See for yourself in the clip below…

Unfortunately for Merlot, it’s most redeeming qualities of being silky, luscious and approachable when young without the “bite” of Cabernet’s tannin are what eventually led to its overproduction, and subsequent drop in quality.

As more and more casual wine drinkers sought out Merlot because of its drink-ability and new-found popularity in the late 1980s and 1990s the market met this new demand for the fashionable beverage of choice with lots of cheap, lousy Merlot. Growers felt pressured to grow it, and winemakers felt pressured to have a Merlot in their portfolio.

The irony here is that not only can Merlot be quite good, but that the bottle of wine Miles covets in the movie is a 1961 Chateau Cheval Blanc, a pricey blend of Merlot and Cabernet Franc. In fact, some of the most acclaimed and sought after wines in the world contain predominantly Merlot.

On the Right Bank of Bordeaux in St. Emilion and Pomerol, Merlot is not just a blending component, but actually the primary foundation for these esteemed wines. Petrus, one of the most celebrated and wildly expensive wines in the world, is almost entirely Merlot.

In my recent interview with esteemed winemaker Chris Carpenter, (who produces La Jota Howell Mountain Merlot and Mt. Brave Mt. Veeder Merlot), I discovered his deep passion and enthusiasm for this varietal. Here he explains why he believe that Merlot is the underdog, and why it’s going to eventually win…

“It’s a variety that has the same kind of depth, of complexity, of stature and power that Cabernet has – it’s just different. And, it’s an underdog and I love the underdog. I think it is Rocky-esque in that its going to win, eventually. If you look at some of the most sought after wines in the world, the three that come to mind: Petrus, Massetto, Cheval Blanc, (the Cheval Blanc you could argue because it has Cabernet Franc in it) but these are Merlot based wines and they are great, great wines. Why does Napa Valley not have that?

Why does Maclaren Vale in Australia not have that? It’s not that we don’t have it, it’s that we suffered here by way of the movie. Sideways was really the straw that broke the camels back as far as the quality level that had been produced; because the industry looked at Merlot as the next White Zinfandel at the time. White Zinfandel had been the entry wine for a whole generation, my generation, and it introduced people to the idea of wine with a meal.

People just gobbled that up, and Sutter Home and Beringer in particular did exceedingly well with it. Merlot, they thought, was going to be that next wine. It’s easy to pronounce, the tannins are more approachable, and it’s fairly easy to grow. So they planted it all over the place, and they planted it in the wrong places unfortunately. So a lot of the stuff that they put out, when they were trying to get Merlot on the wave that White Zinfandel had created, what they were putting out there was thin, green, the tannins were awkward.

It wasn’t good wine, and it turned a lot of people off. Then Miles made that statement in the movie. That statement was completely not really about Merlot. It was more about his girlfriend and how he didn’t want to drink the same wine that his girlfriend always drank. But, it crushed Merlot and Pinot Noir jumped because of the movie. All that Merlot that was growing in the wrong places was taken out and replaced with Pinot Noir. And what was left were these little spots around Napa Valley where some of the best Merlot is being grown, and we’ve got a couple of them.

That’s what I’ve learned over the years. Cabernet is a survivor. You can grow it in a lot of different environments, and it does pretty well. It’s just a brutal survivor. Merlot is a little more sensitive. Merlot has certain requirements on the soil type and on the climate – and the climate is incredibly important with Merlot. It needs a tremendous amount of light and it needs heat. Where they were growing it, where they grow a lot of it in Napa Valley is down in Carneros where its cold and where you don’t get a lot of light.”

So in honor of International Merlot Month, all I ask is that you give Merlot a chance. While there may have been poor examples produced in the past, there are champions of Merlot producing beautiful examples today that truly deserve your attention.

As one of the preeminent champions of Merlot, Duckhorn Vineyards has partnered with the ‘Merlot Me’ campaign to raise awareness and spread the word. They were one of the first wineries in Napa Valley to focus its efforts on producing world-class Merlot, and they want you to discover just how beautiful it can be.

So please get your hands on some Merlot and join in on the fun all month long. Remember to use the hashtag #MerlotMe on social media. I’ll be sharing my favorite bottles (like this exceptional Ehlers Estate Merlot pictured below) on Instagram, Twitter and Facebook all month to help spread the word. Cheers! 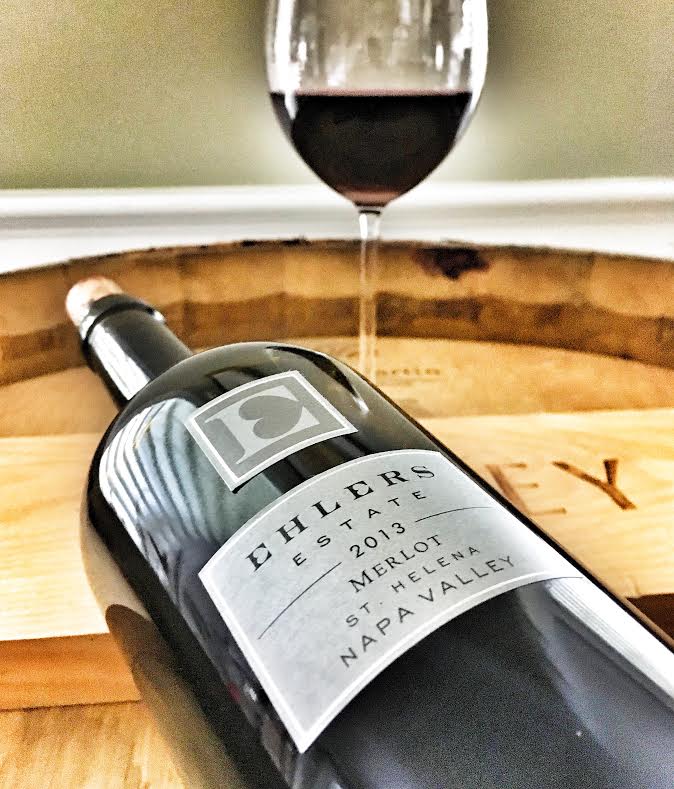 9 thoughts on “Fall for Merlot this October | Merlot Month is Here!”