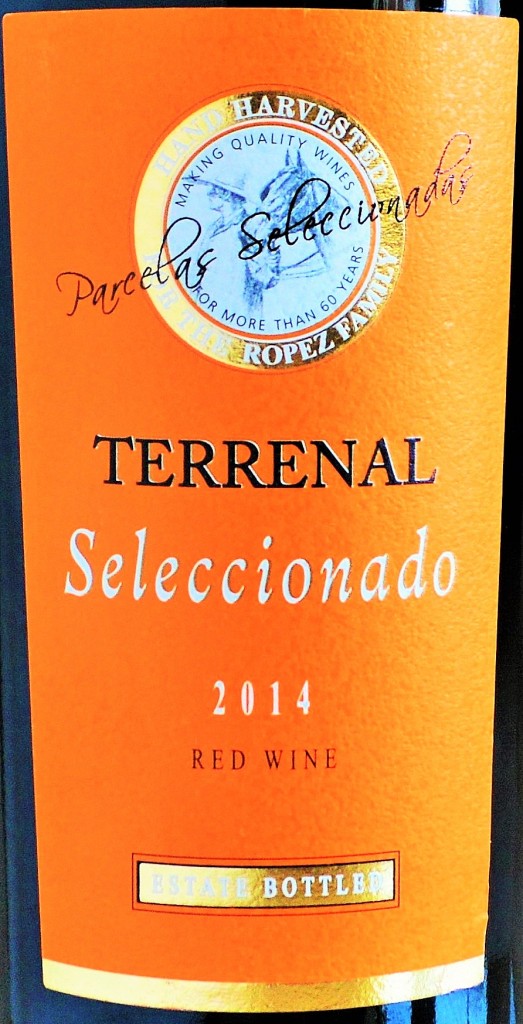 The Trader Joe’s Wine Section has developed a loyal, cult-like following for its eclectic, value-oriented selections. Not surprisingly, while picking up this bottle of 2014 Terrenal Seleccionado, I overheard an excited customer remark “Wow, this is great! These wines are so cheap!” Your first time is always exciting.

And while I would describe some as cheap and poorly made, others are just inexpensive and rather decent for their respective price points. So when a loyal reader e-mailed me to ask my opinion on the newly released Terrenal Seleccionado, I thought I would give it a try. Ringing in at a modest $6.99, the Terrenal Seleccionado represents a reserve-level offering in the Kosher Terrenal wine portfolio. 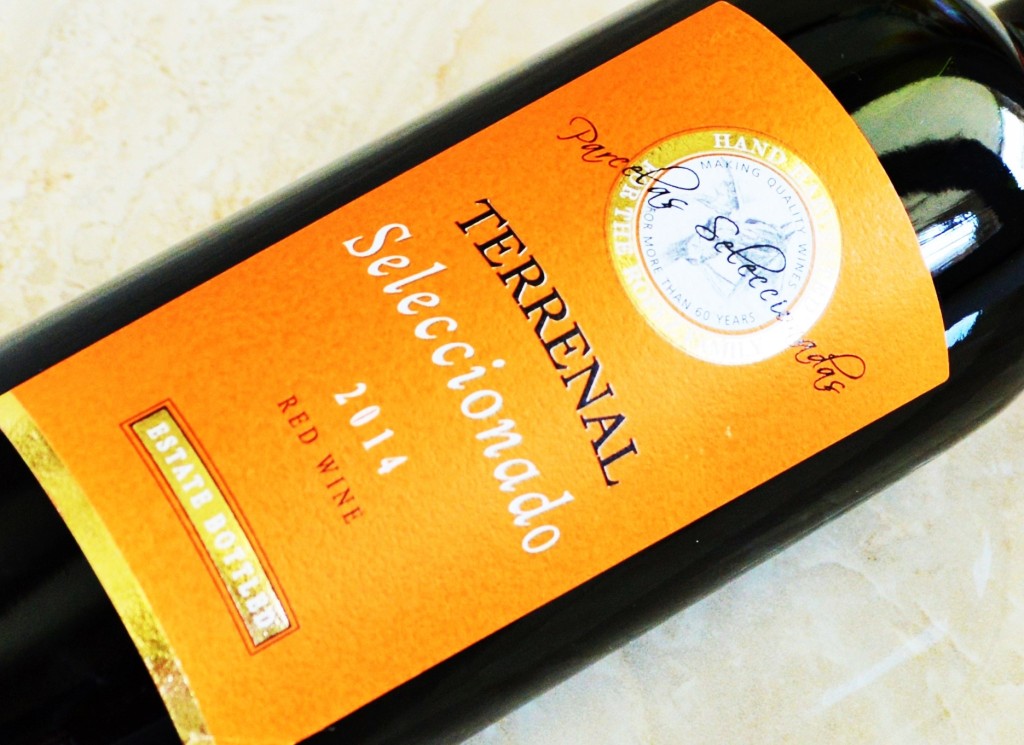 Appearance: A deep red turning vivid garnet at the rim.

On the palate: Medium to full-bodied, the Terrenal Seleccionado is generous and lush in its delivery of dark red fruit and cassis interlaced with cocoa, licorice and vanilla nuances. Its bold, sweetly fruited personality is well-grounded by tangy acidity and a hint of grippy tannin on the moderately lengthy finish. At 15% ABV this has some heat to it, but it isn’t overwhelming.

Where I got it: Trader Joes (Clarendon, Virginia)

Should you buy? The Terrenal Seleccionado is another solid score in the Trader Joe’s Wine Section. While seriously over-delivering for its sub $7 price point, it also demonstrates that drinking Kosher mustn’t mean getting stuck with a thin, sweet red wine. If it is unavailable at your local Trader Joe’s, ask the manager if they can order it for you.

Taking a look at the rear label, the producer claims that they “selected the absolute best of our Cabernet Sauvignon and Monastrell for the Terrenal Seleccionado, harvesting the grapes by hand from our high-altitude plots in Yecla…”.

While I admit that I was initially pretty suspicious of these claims (which happen to check a few key boxes like hand harvested, high altitude vineyard sources especially), I am happy to admit that I was wrong…

The Terrenal Seleccionado is an excellent value that absolutely over-delivers for its modest price. Surely it benefits from being produced in one of my favorite regions for wine bargains: Spain. It blends together the bold personalities of Cabernet Sauvignon and Monastrell to deliver a flavorful Kosher wine that’s not cheap, just inexpensive.