The Best Franciacorta Wines | Italy Gets Serious About Sparkling Wine 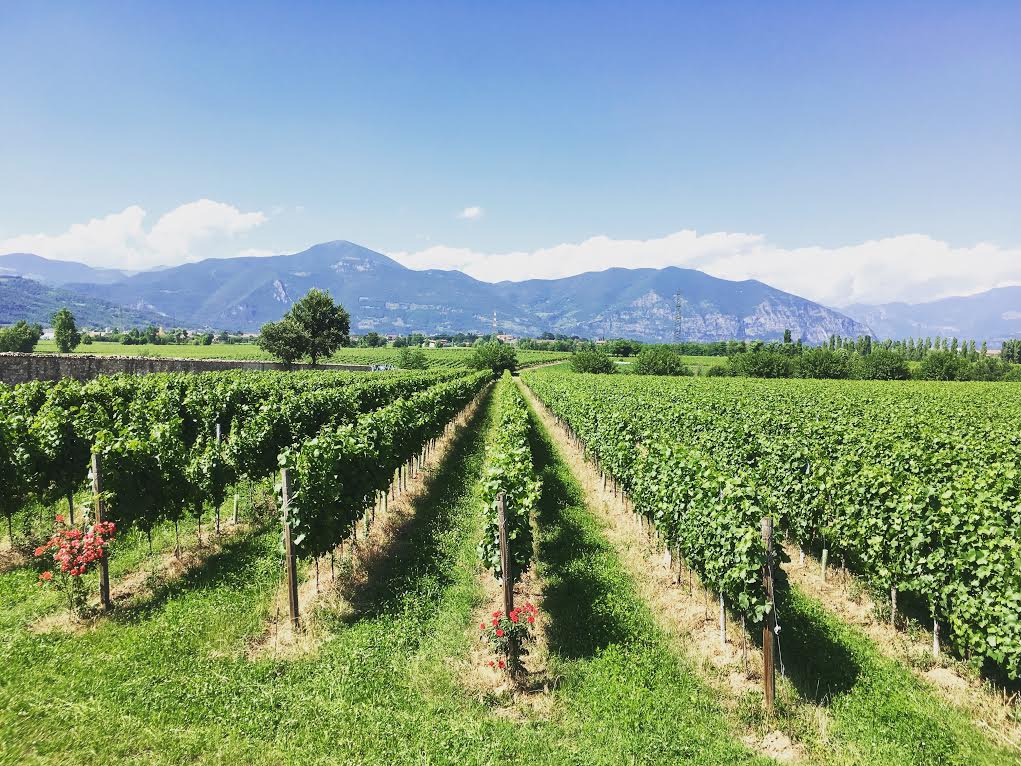 When you’re deciding which sparkling wine to purchase, it’s not uncommon to consider the gold standards of Champagne or the similarly reliable, yet significantly more affable Prosecco options from Italy’s Veneto region. Many savor the former, while the latter is often relegated to mimosa duty. But look a little harder and you’ll not only discover Italy’s best kept secret, but one of the best-kept secrets in the world of wine: Franciacorta.

What this relatively young yet fiercely dynamic wine region lacks in sheer size and history it more than makes up for in quality, consistently producing distinctive sparkling wines that rival the quality of those in Champagne, yet are produced in their own unique style. Consider the fact that they’re often less expensive than their expertly-branded French counterparts an added bonus.

Franciacorta is the only region in Italy where all of the wines are made in the costly and significantly more time consuming Méthode Traditionelle, whereby the wines undergo their secondary fermentation and aging in bottle, resulting in more complex, finessed sparklers.

If you’re wondering why you might not be familiar with Franciacorta’s wines, the numbers offer an explanation. Champagne boasts a towering production of roughly 300 million bottles per year from 75,000 vineyard acres, while Franciacorta spans merely 10% of that size, measuring just 7,800 acres. With demand for bottle production being so high, manufacturers may want to make sure they have effective printing technology for the labeling process of the products. See here for more information on this – https://www.pharma-food.de/drinktec2017-inkjet-drucker-jet-3-up-pro/.

Champagne has also been in the business since as early as the 17th century, while Franciacorta has only been producing wine since 1961. But such a stark contrast highlights what might just be most impressive about this little region in Northern Italy: how far and how quickly it has come in barely 50 years. 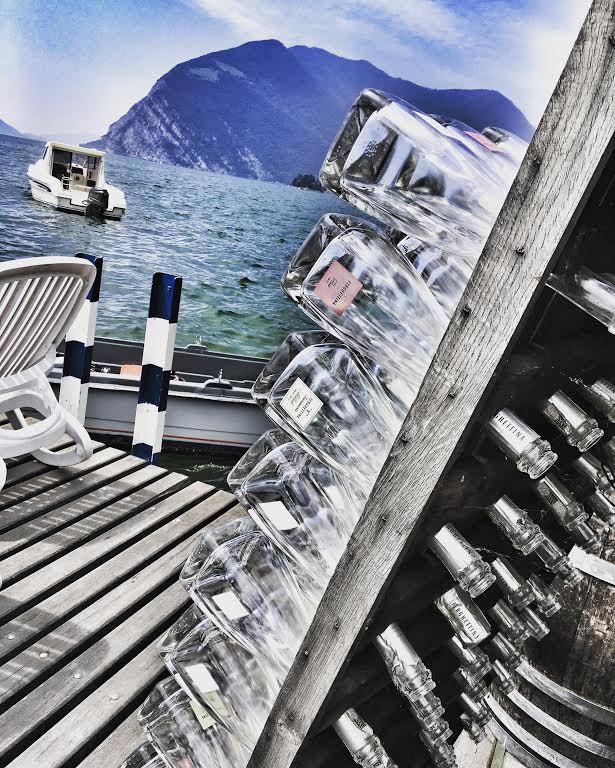 Understanding Franciacorta | An Area, Production Method and a Wine