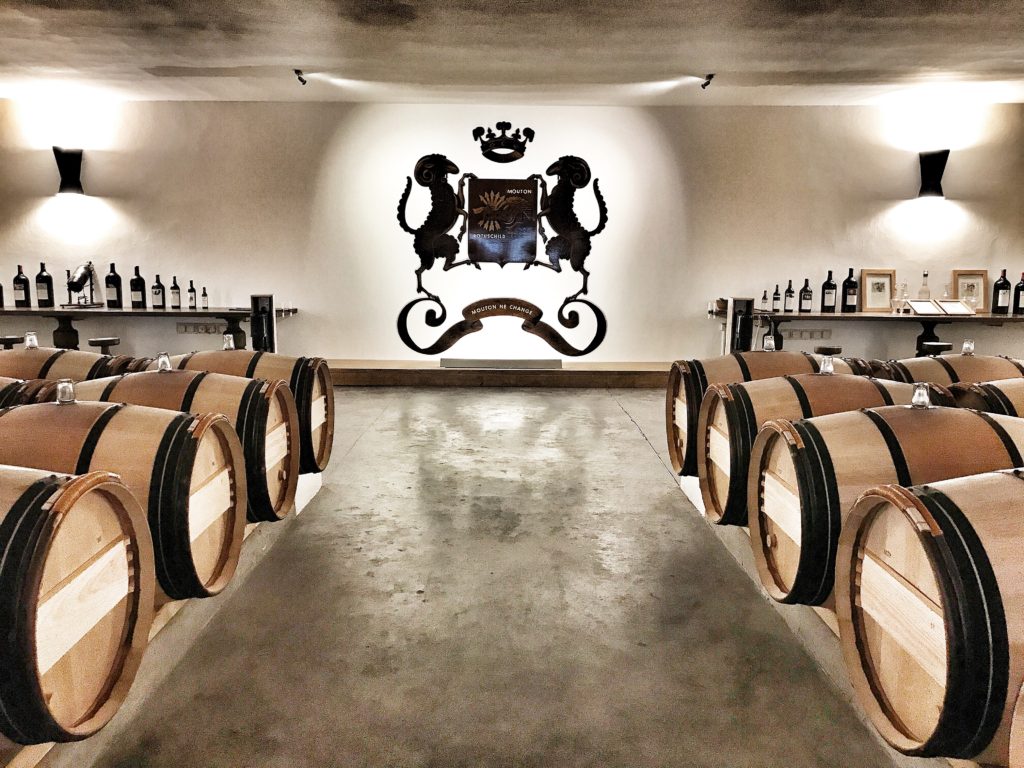 It appeared nothing could possibly be out of sorts upon arriving at the beautifully set table in the private dining room of Château Mouton Rothschild. Me and my fellow Millésima blog award winners were in for a very special afternoon, as we were about to enjoy lunch with not one, but three members of the prominent Rothschild family: Camille Sereys de Rothschild, Philippe Sereys de Rothschild and Julien de Beaumarchais de Rothschild.

After carefully examining the table for our seat assignments, we were about to sit down for what was sure to be one of, if not the most memorable lunch of our lives when Philippe intervened – announcing that a great deal of thought had been given to each seat assignment. He then effortlessly rearranged several assignments, seating me next to him. (My fellow writers were also strategically seated so as to have a chance to comfortably converse with a member of the family.)

Feeling humbled and frankly a bit surprised, I mentioned to Philippe that I was honored to sit with him. His fantastic response set the tone for the remainder of our afternoon, when he jokingly quipped: “Let me know if you feel the same way after lunch.” As one of France’s noblest families, the Rothschilds possessed an unexpected humility and sense of humor, somehow managing to make us feel right at home at their table. 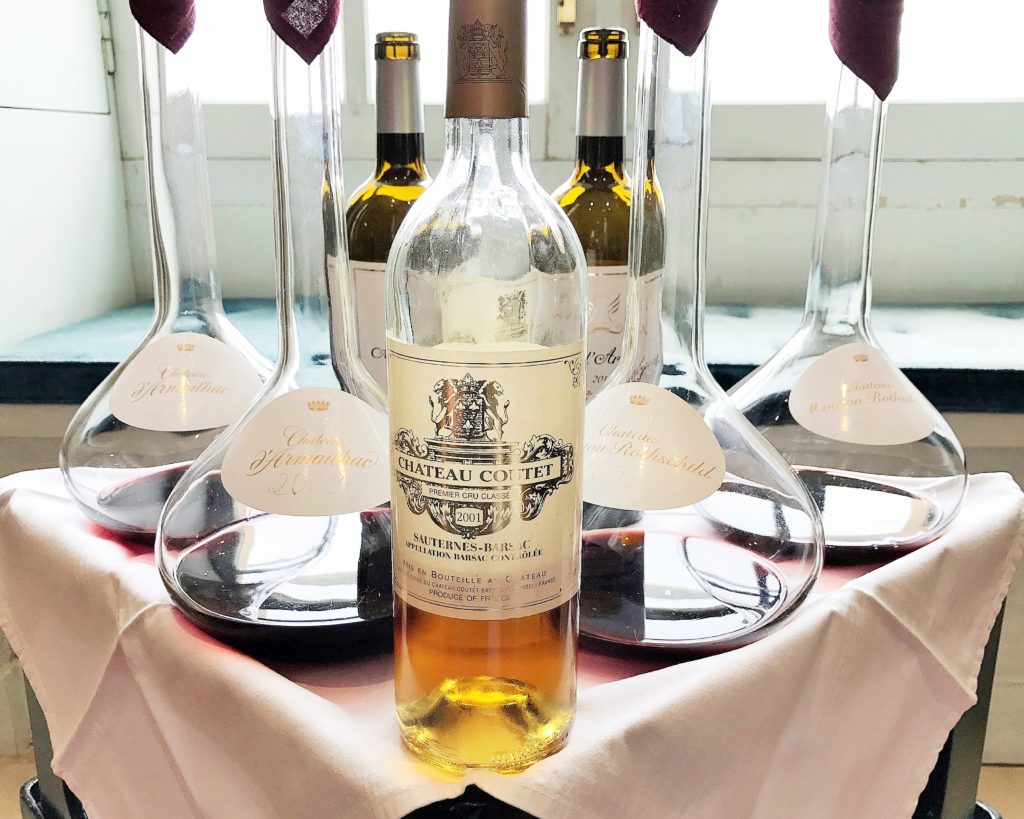