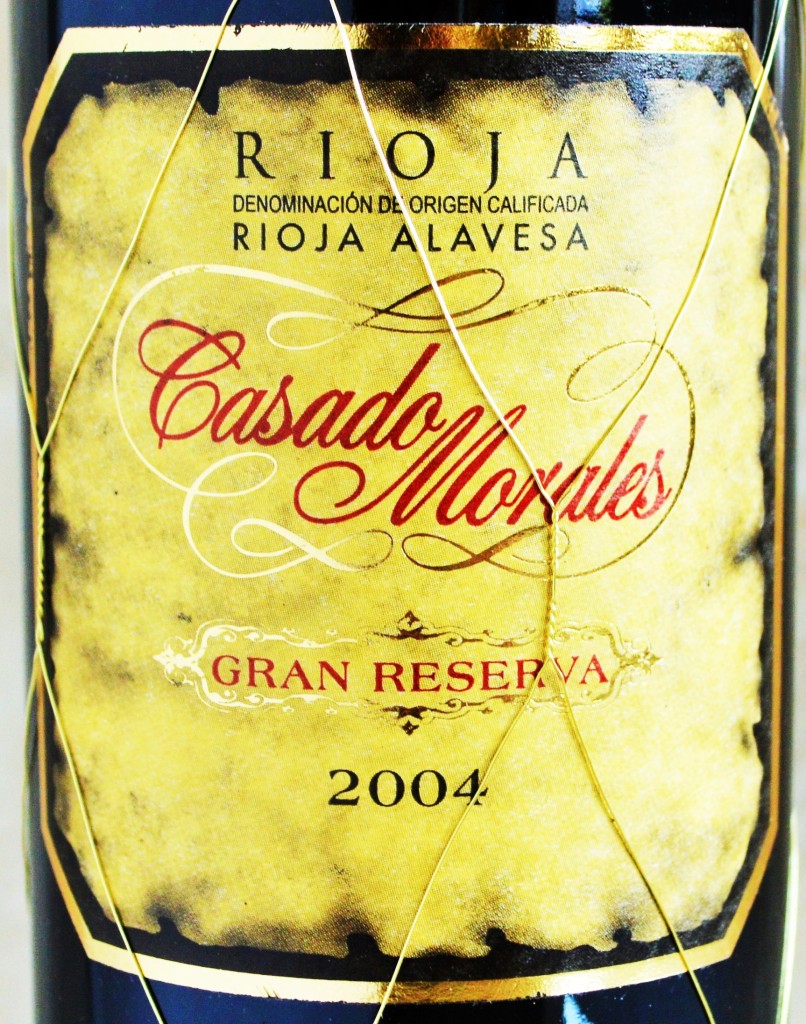 I initially tried the Casado Morales Rioja Gran Reserva 2004 after picking it up during a Wines Til Sold Out flash sale offering and was shocked at the quality considering I paid less than $23. I even brought this to a blind tasting where it competed with a few other Rioja’s from respected producers and it’s victory was unanimous – and quite tasty!

Some time had passed since I had seen this again but WTSO recently offered it and I’ve also seen that it’s available at Total Wine so I thought I’d share this character-laden, well-aged Spanish bargain from Casado Morales with you guys…