Since 1756 and under the stewardship of eight generations of the Myburgh family the Meerlust Estate has been producing world-class wine in Stellenbosch, South Africa – namely the Meerlust Rubicon. It’s predominantly clay soils engender vines that are cooled by evening ocean air in the summertime, allowing for optimal growing conditions and slowly ripening fruit.

The idea to craft ‘Rubicon” on the estate, a blend of Cabernet Sauvignon, Merlot and Cabernet Franc, was inspired by Nico Myburgh’s time in Bordeaux. He identified that the terroir of the Eerste River Valley in South Africa was similar to that of Bordeaux’s Gironde River, being composed of clay and granite soils cooled by sea breezes.

END_OF_DOCUMENT_TOKEN_TO_BE_REPLACED 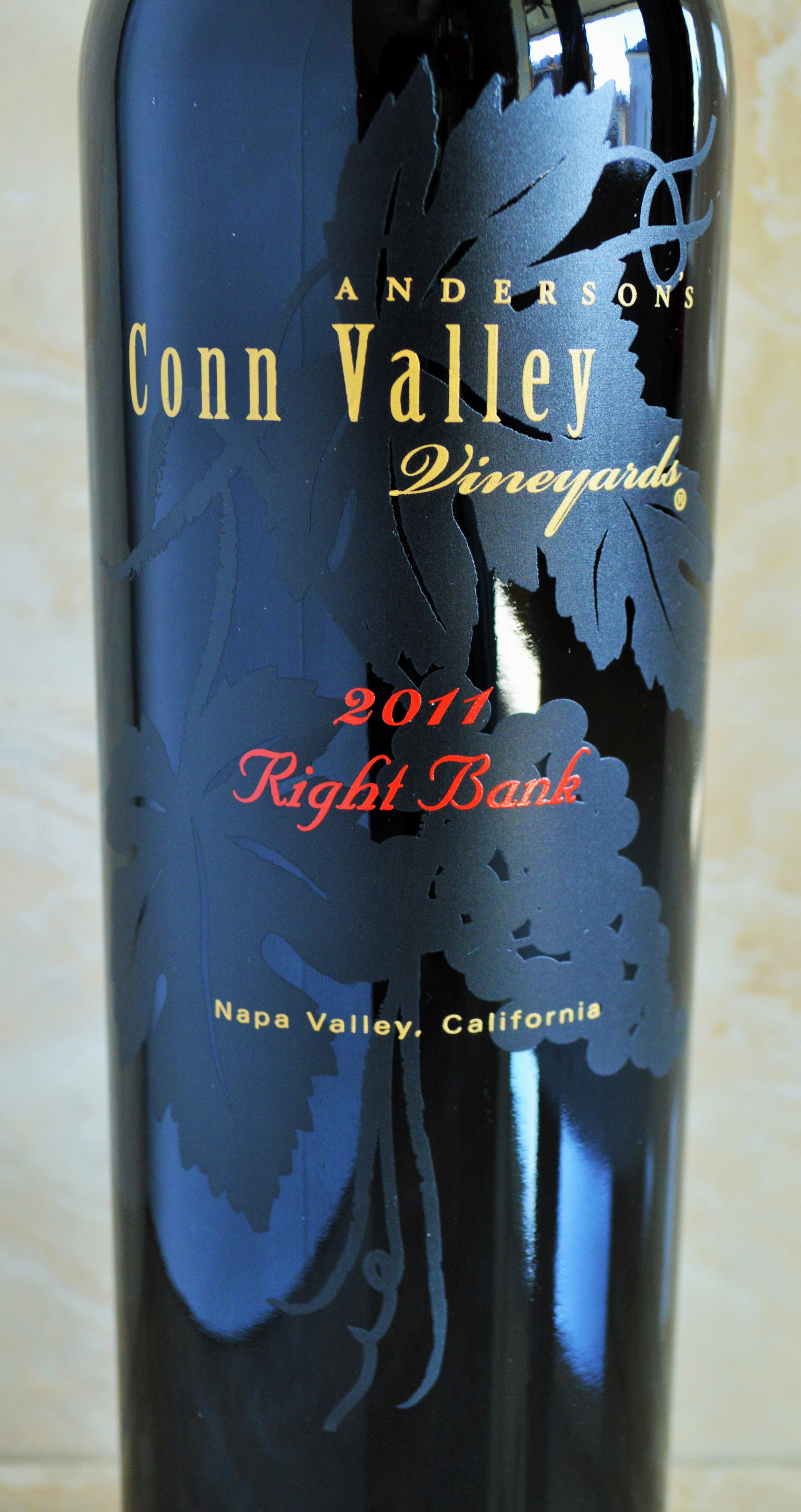 Anderson’s Conn Valley Vineyards’ former winemaker, Mac Sawyer, sadly passed away recently. Working together with founding winemaker Todd Anderson (Mac was brought on when Todd created the ultra-exclusive Ghost Horse Label) the estate produced world class wines which earned high scores and were widely recognized for their exceptional quality. His legacy lives on in the wines being produced today.

It was he who had interned at Chateau Cheval Blanc, one of the most famous wine producing estates in the world. Remember the wine Miles’ character coveted in the movie Sideways? It was a bottle of 1961 Cheval Blanc. The irony here is that despite his profound distaste for Merlot, Cheval Blanc’s annual composition is almost always at least a quarter Merlot.