Chateau du Moulin-a-Vent | The Serious Side of Beaujolais 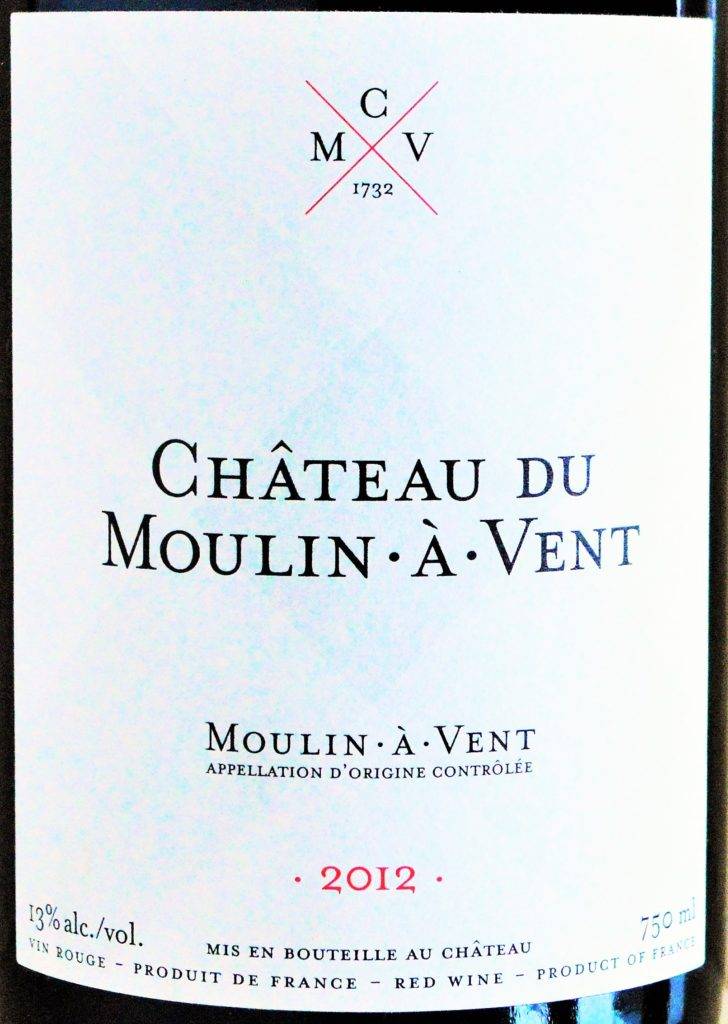 When you think of Beaujolais, Beaujolais Nouveau is likely first to come to mind. This simple, light-bodied, uncomplicated quaffer arrives to market with substantial fanfare, produced from grapes that were literally hanging on the vine just three months earlier.

The King of Beaujolais, Goerges Dubouef, would be proud of such instant recognition, which he is largely credited with creating. It is after all arguably one of the greatest marketing feats known to man, itself a case study in effective marketing that has captivated an often mercurial audience, the wine consumer.