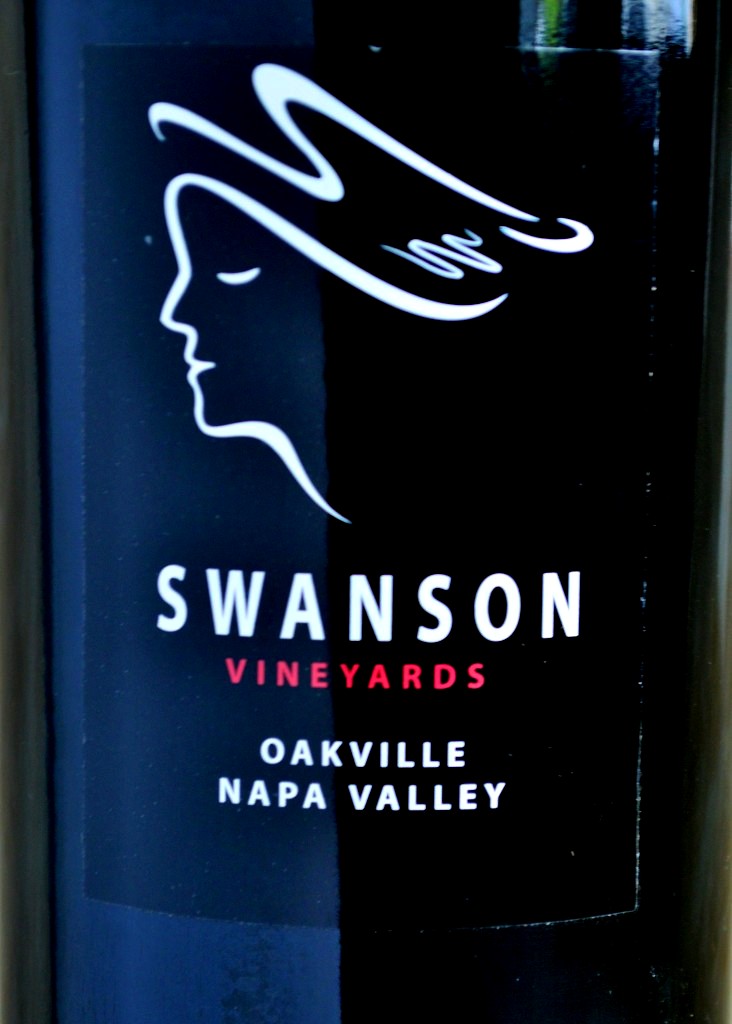 Do you drink Merlot?

Probably not if you’ve seen the movie Sideways.  Let’s assume that most wine drinkers have both seen the blockbuster movie Sideways starring Paul Giamiatti and Virginia Madsen and that they have had a glass of Merlot at least one time in their life. Those who saw Sideways might recall that the movie was not at all kind to this specific varietal.

At one point during the movie, Paul Giamatti’s character Miles exclaims, “I am not drinking f****** Merlot!” Why don’t you tell us how you really feel, Miles! The statement was all the more impactful because Miles’ character is a certifiable wine snob. The following three months after the movie was released sales of Merlot dropped 2% and a stigma surrounded those who ordered Merlot as being casual, uneducated wine drinkers.

Unfortunately for Merlot, it’s most redeeming qualities of being silky, luscious and approachable when young without the “bite” of Cabernet’s tannin are what eventually led to its overproduction. As more and more casual wine drinkers sought out Merlot because of its drink-ability and new-found popularity in the late 1980s and 1990s the market met this new demand for the fashionable beverage of choice with lots of cheap, lousy Merlot. Growers felt pressured to grow it, and winemakers felt pressured to have a Merlot in their portfolio.

The irony here is that not only can Merlot be quite good, but that the bottle of wine Miles covets in the movie is a Chateau Cheval Blanc, a pricey blend of Merlot and Cabernet Franc. In fact, some of the most acclaimed and sought after wines in the world contain Merlot. Over on the Right Bank of Bordeaux in St. Emilion and Pomerol, Merlot is not just a blending component but actually the foundation for these esteemed wines. Petrus, one of the most expensive wines in the world, is almost entirely Merlot.

Since I am not prepared to part with $1,000 plus for one of the aforementioned Right Bank Merlot based superstars, I thought I would open something in a more reasonable price range that the winemaker himself describes as “reminiscent more of the Right Bank of Bordeaux than Napa Valley.” Let’s pop the cork on the Swanson Vineyards Napa Valley 2008 Oakville Merlot!

I couldn’t agree more with the winemaker. The style of this wine is very much like a Right Bank Bordeaux without the hefty price tag. The Swanson Oakville Merlot retails for $38 but I paid $27.99 at Total Wine. While not inexpensive I believe this is a great price for a wine of this caliber. The Oakville region of Napa has long produced distinctive, expressive red wines of great character and this one is no different.  This is a great opportunity to sample a wine by a great winemaker whose other offerings have been considerably more expensive in the past (Dominus and Caymus).

This Merlot is very well distributed so you should be able to get your hands on some in most wine shops. If you’re looking for a wine that’s elegant and smooth enough to be a crowd pleaser but with the complexity and unique style to impress your wine loving friends, I strongly recommend this wine. Miles might have even enjoyed this one given the opportunity. It’s also a great conversation wine as they will probably never guess its Merlot!

Anderson’s Conn Valley Right Bank 2011 Napa Valley – A most unique and compelling value emulating the great Chateau Cheval Blanc in the heart of the Napa Valley. 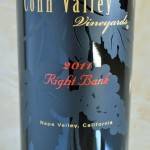