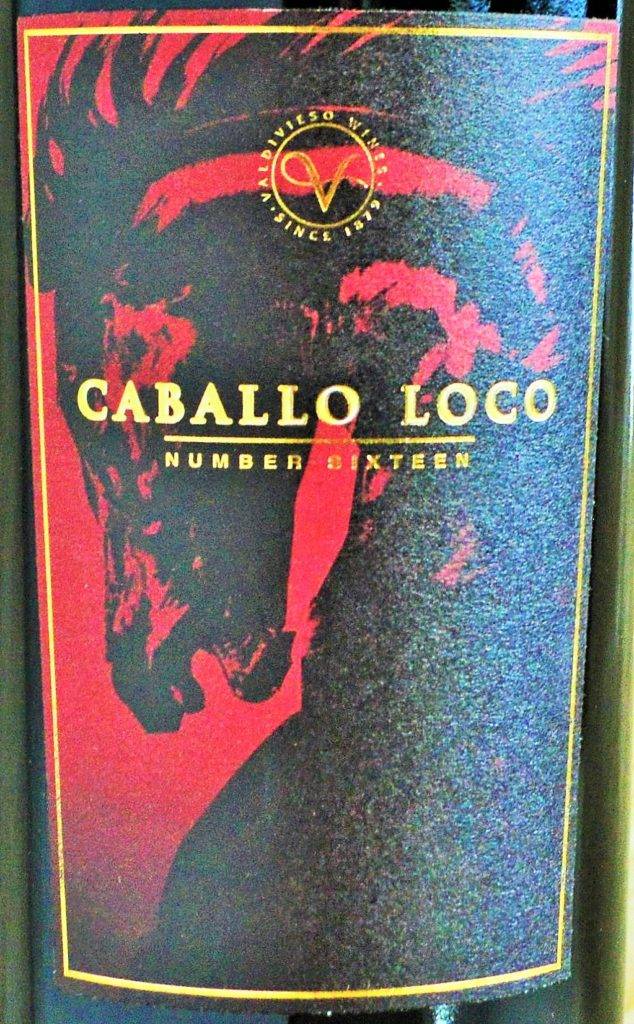 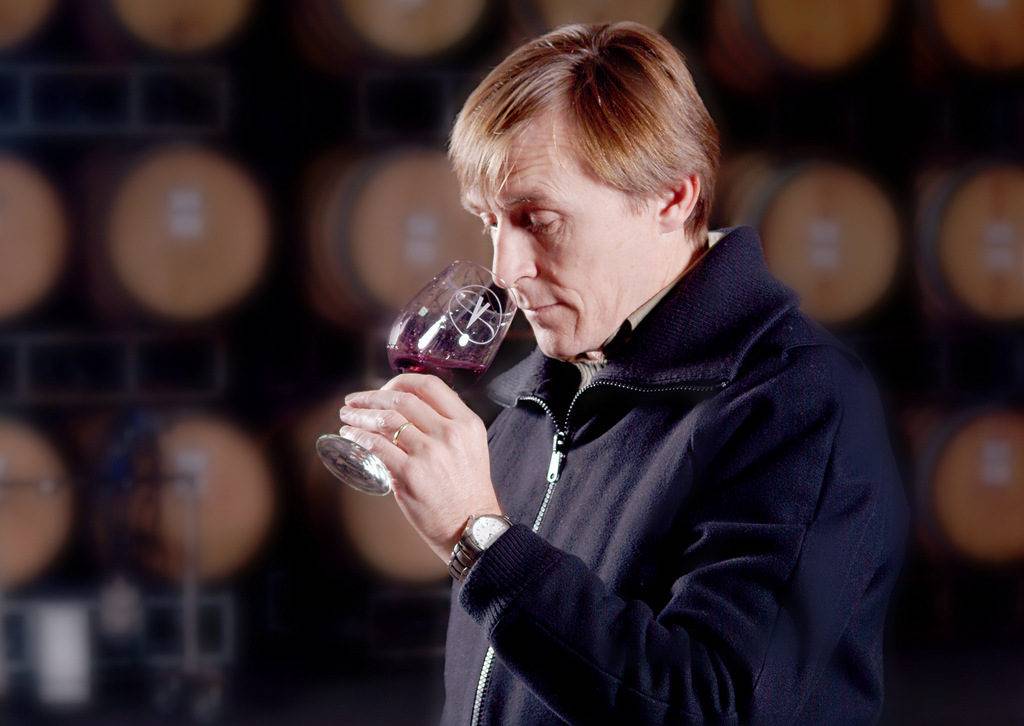 But that success also made it difficult for Valdivieso to sell their premium still wines in South America, due to the fierce association of the name with sparkling wine – hence the reason why Valdivieso is absent from these labels.

At the top of the still wine portfolio is where you’ll find the Caballo Loco series of wines, named for a former Valdivieso winemaker who was referred to as “crazy horse”. The flagship is a non-vintage wine that’s released in editions and produced using  a solera system similar to that used in Sherry production.

What that means is that half of each “edition” (currently Number Sixteen) is composed of previous vintages of Caballo Loco, dating all of the way back to 1991. I made the analogy to the production of non-vintage Champagne, and Brett agreed that it was a good comparison.

Comprising a blend of as many as 9 varietals including Cabernet Sauvignon, Carmenere, Malbec and Merlot, Caballo Loco has developed its own cult following. It Brett six months to finalize the perfect blend, and a stunner it is…

Caballo Loco Number Sixteen: A blend of Cabernet Sauvignon, Malbec and Carmenere produced using a solera system with 50% of the fruit originating from the 2011 vintage and 50% from vintages 1990 to 2010. Pours a deep crimson red color. The nose reveals an intoxicating bouquet of smoke accented cherry liqueur and creme de cassis underscored by hints of dusty cocoa and saddle leather. Those aromas carry over to a sensuously textured, mouth-filling chocolatey core that unfolds with intense persistence and lingering spices. Complex, concentrated and polished, Brett Jackson describes this as “New World Chile”, and I couldn’t agree more. 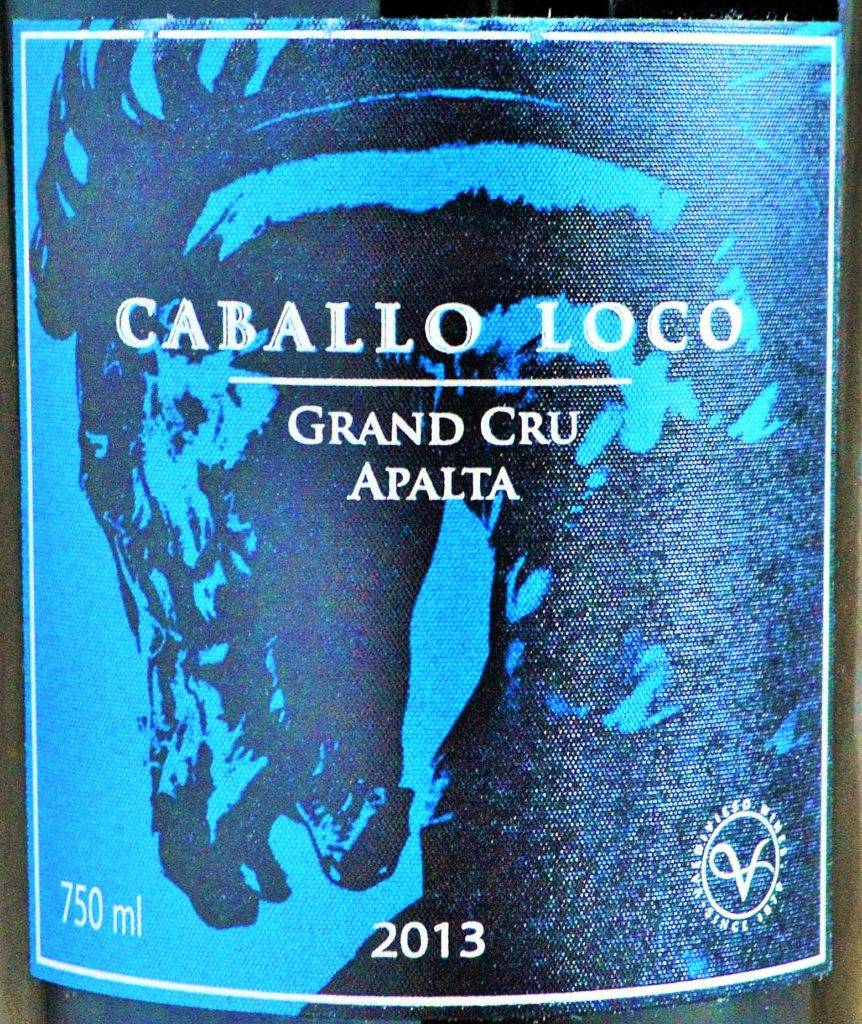 Caballo Loco Grand Cru Apalta 2013: With the success of Caballo Loco, Valdivieso more recently decided to expand the Caballo Loco portfolio with the “Grand Cru” line of offerings. Each wine allows winemaker Brett Jackson to showcase his ideal expression from some of Chile’s most sought-after terroirs, in this case the Apalta region of the Colchagua Valley. It pours a deep shade of purple-red. The nose hints at restrained black fruit enveloped in a dense, creamy core of loamy earth, white pepper and camphor nuances. The mouthfeel is generous and medium to full-bodied, with plenty of concentration that impresses for an an almost light, pillowy texture. Finishes with solid length, supple tannin and subtle hints of roasted meat and smoke nuances.

Having the opportunity to explore these unique, well-crafted wines with winemaker Brett Jackson over dinner at Iron Gate in Washington DC, I realized that the only thing LOCO would be to not share them with readers.

If you’re a fan of ripe, modern new world wines, give the Caballo Loco wines a try. They are generous in style yet manage to be refreshingly distinctive and expressive at the same time.

Plus, they’re reasonably priced for the level of quality and attention that Brett passionately lavishes on this relatively small production within Valdivieso (roughly a few thousand cases each). Frankly, I would be surprised if you didn’t go crazy for them too!