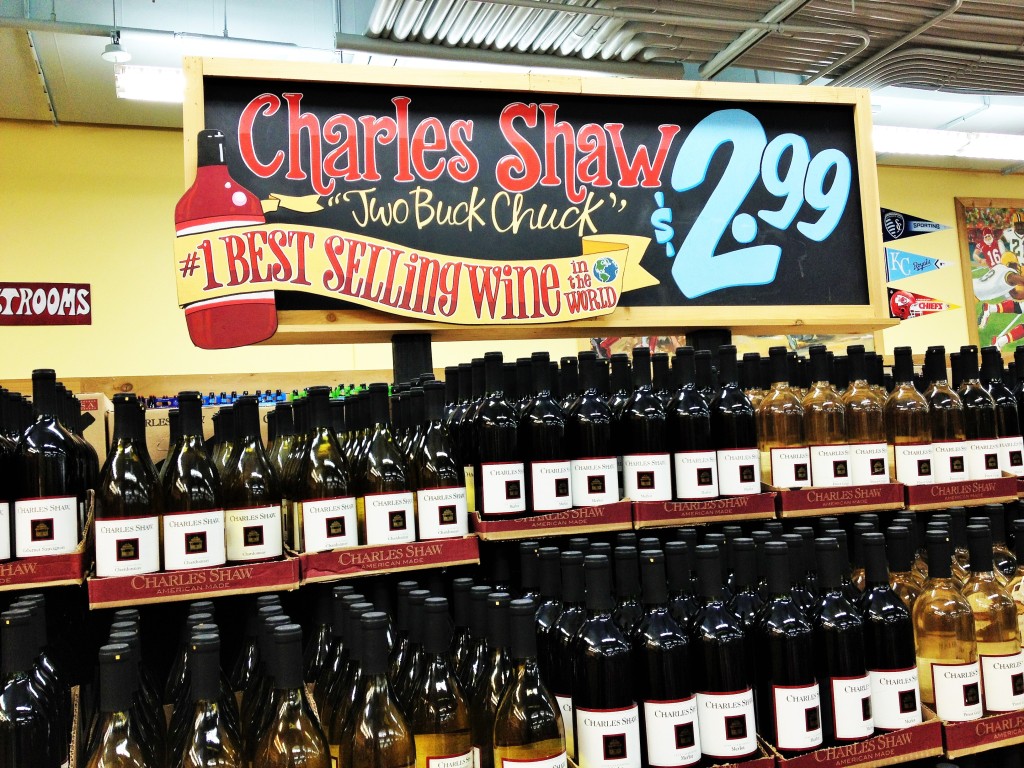 Some pretty unfortunate allegations were brought by a seemingly credible source yesterday when a class action lawsuit was filed against 28 California wineries including: Sutter Home, Cupcake, Franzia, Beringer, and the ubiquitous poster child for cheap Trader Joe’s wine – Charles Shaw (aka Two Buck Chuck). The lawsuit claims that these wineries knowingly sold wines that contain up to 500% more arsenic than is legally permissible.

Source of the Allegations | Arsenic in Wine

A former wine distributor by the name of Kevin Hicks has asked the important and often unanswered question of what is in that bottle of wine that we’re drinking. He founded the firm BeverageGrades, a Denver based laboratory which analyzes wine. He recently tested 1,300 bottles of wine and found that about a quarter of those wines contained higher levels of arsenic than the EPA allows in drinking water.

In conducting his testing, Hicks made an observation that is especially disconcerting. He noted that “The lower the price of the wine on a per-liter basis, the higher the amount of arsenic.” This means that the problems is likely reaching millions of Americans as these mass-produced wines are by far the most widely-consumed brands – due to their popularity and accessible prices.

A key argument in the lawsuit is that the producers of inexpensive wines are not implementing the proper procedures to reduce inorganic arsenic in their wines, which contributes to their ability to sell them at a lower price. Whether or not these allegations are accurate, hopefully there will be more transparency with what’s actually in our bottles of wine.

Wines Brands That Might Contain Arsenic | Arsenic in Wine

**UPDATE: The lawsuit was deemed to have no merit and dropped by the Los Angeles Superior Court on March 23, 2016. You can visit this article by The Wine Institute for further details on why these claims are entirely unfounded. It’s safe to drink wine! (In moderation, that is…)

For Reference: A list of wines currently available in the Trader Joe’s Wine Section.

While I wouldn’t normally advise you to avoid wine, in this instance it might be best to err on the side of caution. Hopefully further investigation will show that these wines do not in fact contain high levels of arsenic, but until then the following are the alleged wines:

**Note: If no vintage is listed, then the grapes used to make this particular wine were harvested in more than one year.

**UPDATE: The lawsuit was deemed to have no merit and dropped by the Los Angeles Superior Court on March 23, 2016. You can visit this article by The Wine Institute for further details on why these claims are entirely unfounded. It’s safe to drink wine! (In moderation, that is… )